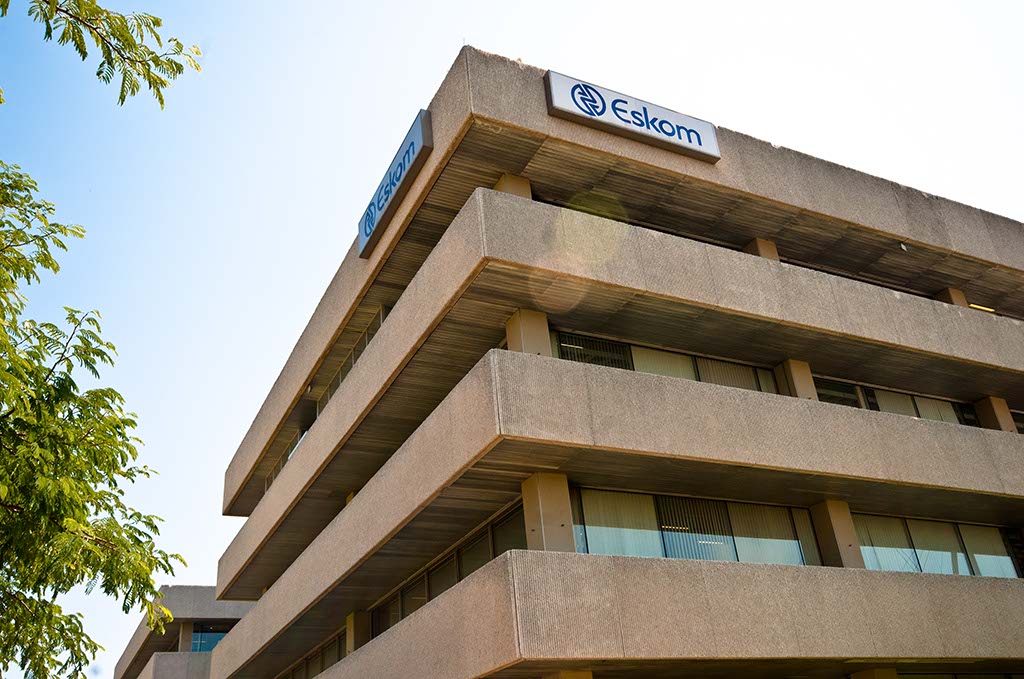 File: Eskom has been hobbled by technical and financial problems, and implemented days of power cuts last week after a number of its generating units broke down.

The crisis-hit utility, which produces more than 90 percent of South Africa's electricity, has been hobbled by technical and financial problems, and implemented days of power cuts last week after a number of its generating units broke down.

READ: No power outages planned for this week: Eskom

On Monday, Eskom said its 2,000 megawatt Hendrina Power Station had suffered a "multi-unit trip", but that the failure would not lead to nationwide electricity cuts as it had reserve capacity to rely on.

The firm did not give details about the cause of the breakdowns at Hendrina, one of its oldest coal-burning plants with more than 40 years in operation, only saying it was investigating the matter.

In a statement, Ramaphosa said the return of power cuts underscored the urgent need for action, and the government will do all it can to restore Eskom to viability and tackle its "daunting" level of debt.

"We will soon be announcing the appointment of a permanent Eskom CEO who, together with a strengthened board, will be tasked with turning the entity around," he said, adding the person would be guided by a special paper on Eskom which would also be released shortly.

The utility's chairman and acting CEO, Jabu Mabuza, said last week that a new CEO for the company would likely be announced before the end of October.

Mabuza temporarily took on the executive role in May after Phakamani Hadebe resigned as CEO, citing personal reasons and the "unimaginable demands" of the position.

The utility has had 10 chief executives over the last decade.