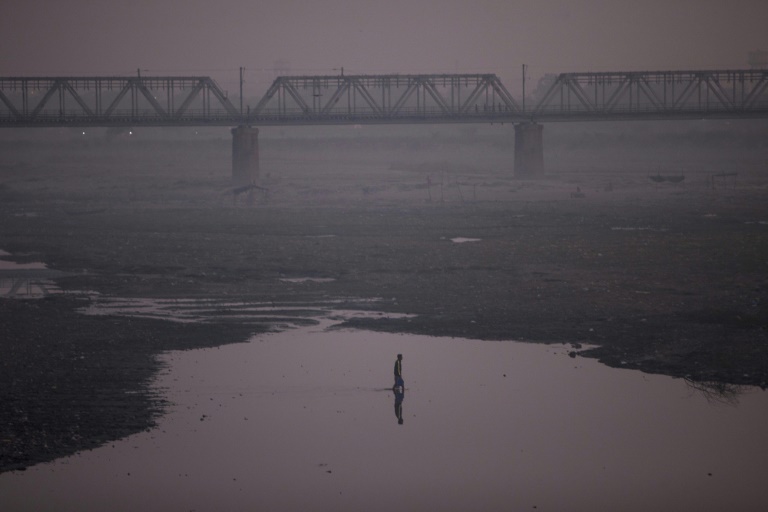 PARIS - Climate change will fundamentally reshape life on Earth in the coming decades, even if humans can tame planet-warming greenhouse gas emissions, according to a landmark draft report from the UN's climate science advisors obtained by AFP.

The choices societies make now will determine whether our species thrives or simply survives as the 21st century unfolds, the Intergovernmental Panel on Climate Change (IPCC) says in a draft report seen exclusively by AFP.

But dangerous thresholds are closer than once thought, and dire consequences stemming from decades of unbridled carbon pollution are unavoidable in the short term.

"The worst is yet to come, affecting our children's and grandchildren's lives much more than our own," the report says. 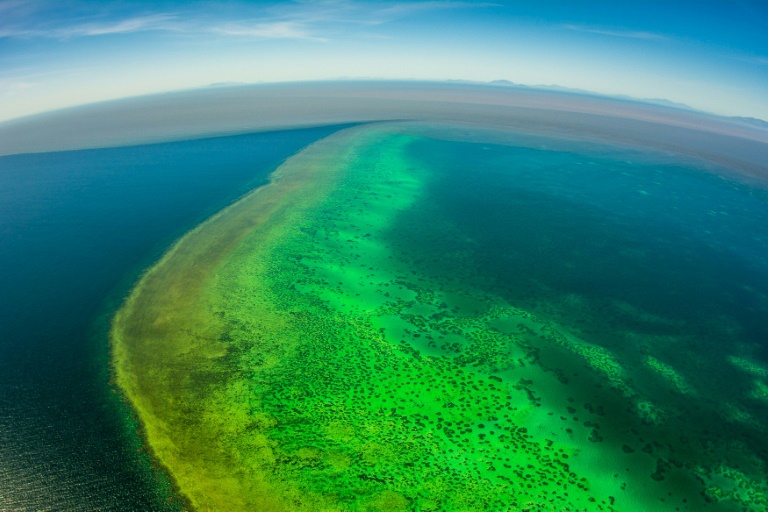 By far the most comprehensive catalogue ever assembled of how climate change is upending our world, the report reads like a 4,000-page indictment of humanity's stewardship of the planet.

But the document, designed to influence critical policy decisions, is not scheduled for release until February 2022 -- too late for crunch UN summits this year on climate, biodiversity and food systems, some scientists say.

The draft report comes at a time of global "eco-awakening" and serves as a reality check against a slew of ill-defined net-zero promises by governments and corporations worldwide.

The challenges it highlights are systemic, woven into the very fabric of daily life.

They are also deeply unfair: those least responsible for global warming will suffer disproportionately, the report makes clear. 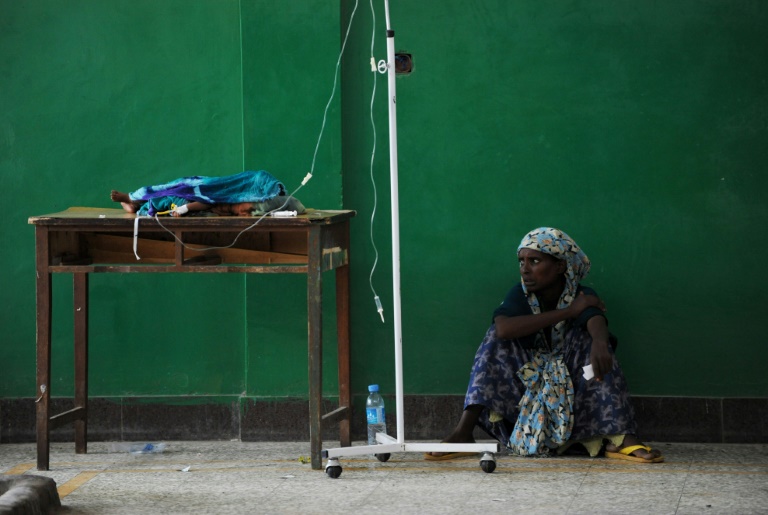 The health impacts are broad, from increasing malnutrition to heat stress and disease

And it shows that even as we spew record amounts of greenhouse gases into the atmosphere, we are undermining the capacity of forests and oceans to absorb them, turning our greatest natural allies in the fight against warming into enemies.

It warns that previous major climate shocks dramatically altered the environment and wiped out most species, raising the question of whether humanity is sowing the seeds of its own demise.

"Life on Earth can recover from a drastic climate shift by evolving into new species and creating new ecosystems," it says.

There are at least four main takeaways in the draft report, which has gone through a major revision and is unlikely to change before its release.

The first is that with 1.1 degrees Celsius of warming clocked so far, the climate is already changing. 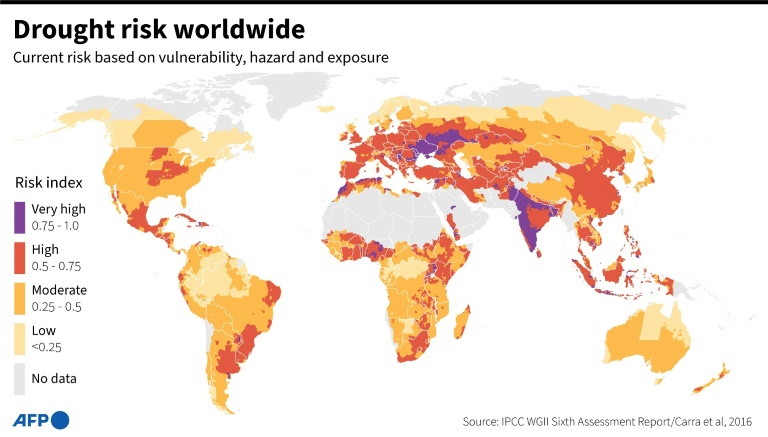 A decade ago, scientists believed that limiting global warming to two degrees Celsius above mid-19th century levels would be enough to safeguard our future.

That goal is enshrined in the 2015 Paris Agreement, adopted by nearly 200 nations who vowed to collectively cap warming at "well below" two degrees Celsius -- and 1.5 degrees if possible.

Earlier models predicted we were not likely to see Earth-altering climate change before 2100.

But the UN draft report says that prolonged warming even beyond 1.5 degrees Celsius could produce "progressively serious, centuries' long and, in some cases, irreversible consequences".

Last month, the World Meteorological Organization projected a 40 percent chance that Earth will cross the 1.5-degree threshold for at least one year by 2026.

For some plants and animals, it could be too late. 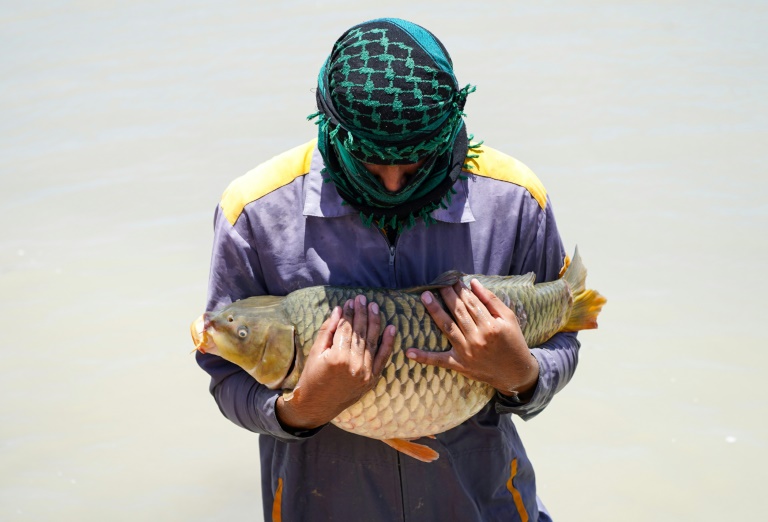 "Even at 1.5 degrees Celsius of warming, conditions will change beyond many organisms' ability to adapt," the report notes.

Coral reefs -- ecosystems on which half a billion people depend -- are one example.

Indigenous populations in the Arctic face cultural extinction as the environment upon which their livelihoods and history are built melts beneath their snow shoes.

The world must face up to this reality and prepare for the onslaught -- a second major takeaway of the report.

"Current levels of adaptation will be inadequate to respond to future climate risks," it cautions. 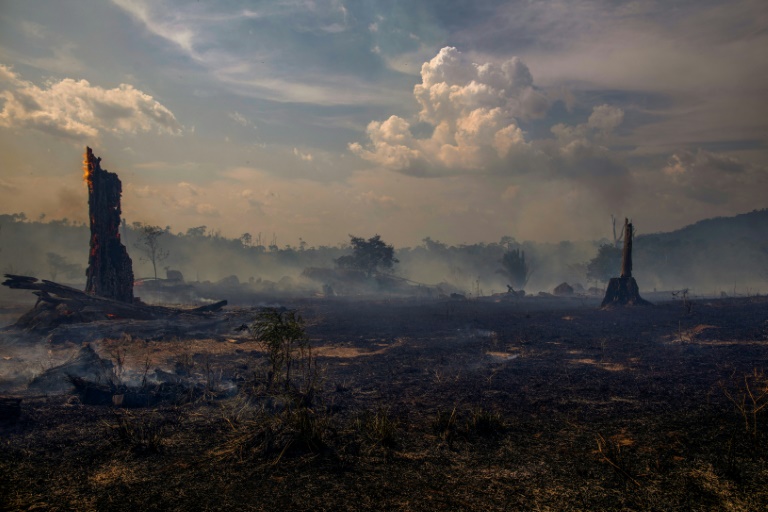 Deforestation, drought and fires in the Amazon could transform part of the rainforest into a grassland

Mid-century projections -- even under an optimistic scenario of two degrees Celsius of warming -- make this an understatement.

Tens of millions more people are likely to face chronic hunger by 2050, and 130 million more could experience extreme poverty within a decade if inequality is allowed to deepen.

In 2050, coastal cities on the "frontline" of the climate crisis will see hundreds of millions of people at risk from floods and increasingly frequent storm surges made more deadly by rising seas.

Some 350 million more people living in urban areas will be exposed to water scarcity from severe droughts at 1.5 degrees Celsius of warming -- 410 million at two degrees Celsius.

"Adaptation costs for Africa are projected to increase by tens of billions of dollars per year with warming greater than two degrees," the report cautions.

Thirdly, the report outlines the danger of compound and cascading impacts, along with point-of-no-return thresholds in the climate system known as tipping points, which scientists have barely begun to measure and understand.

A dozen temperature tripwires have now been identified in the climate system for irreversible and potentially catastrophic change.

Recent research has shown that warming of two degrees Celsius could push the melting of ice sheets atop Greenland and the West Antarctic -- with enough frozen water to lift oceans 13 metres -- past a point of no return. 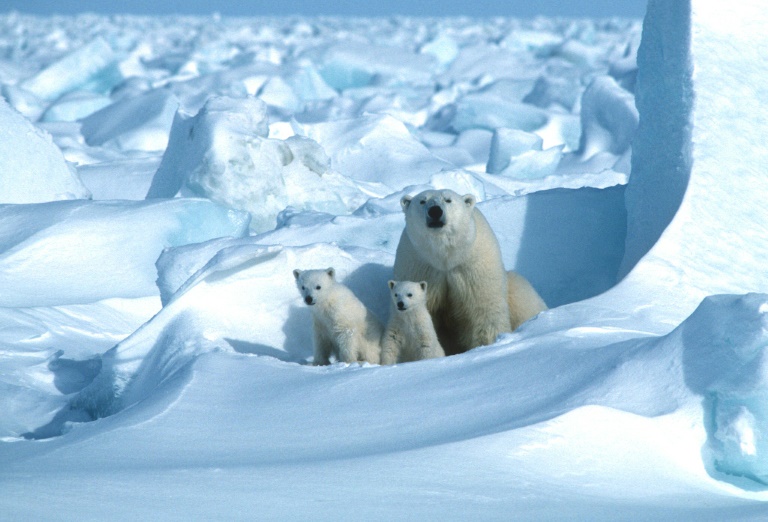 Other tipping points could see the Amazon basin morph from tropical forest to savannah, and billions of tonnes of carbon leech from Siberia's permafrost, fuelling further warming.

In the more immediate future, some regions -- eastern Brazil, Southeast Asia, the Mediterranean, central China -- and coastlines almost everywhere could be battered by multiple climate calamities at once: drought, heatwaves, cyclones, wildfires, flooding.

But global warming impacts are also amplified by all the other ways that humanity has shattered Earth's equilibrium.

These include "losses of habitat and resilience, over-exploitation, water extraction, pollution, invasive non-native species and dispersal of pests and diseases," the report says.

There is no easy solution to such a tangle of problems, said Nicholas Stern, former chief economist at the World Bank and author of the landmark Stern Review on the Economics of Climate Change.

"The world is confronting a complex set of interwoven challenges," said Stern, who did not contribute to the IPCC report.

"Unless you tackle them together, you are not going to do very well on any of them."

There is very little good news in the report, but the IPCC stresses that much can be done to avoid worst-case scenarios and prepare for impacts that can no longer be averted, the final takeaway. 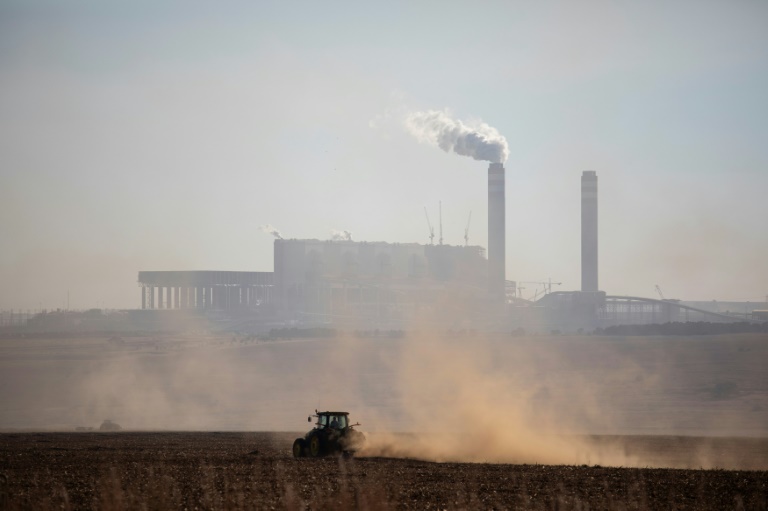 Urgent and significant reductions in pollution can limit the climate damage

Transitioning to more plant-based diets could also reduce food-related emissions as much as 70 percent by 2050. 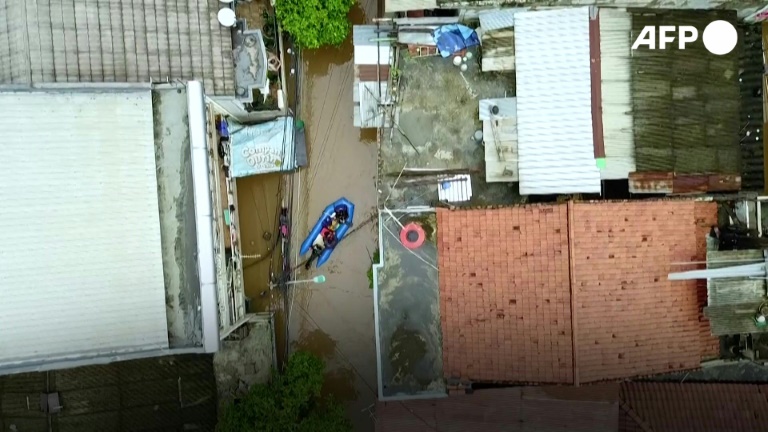 EXCLUSIVE: Coastal cities face their mortality on the climate 'frontline'

"We need transformational change operating on processes and behaviours at all levels: individual, communities, business, institutions and governments," it says.

"We must redefine our way of life and consumption."

- By Marlowe Hood With Patrick Galey And Kelly Macnamara