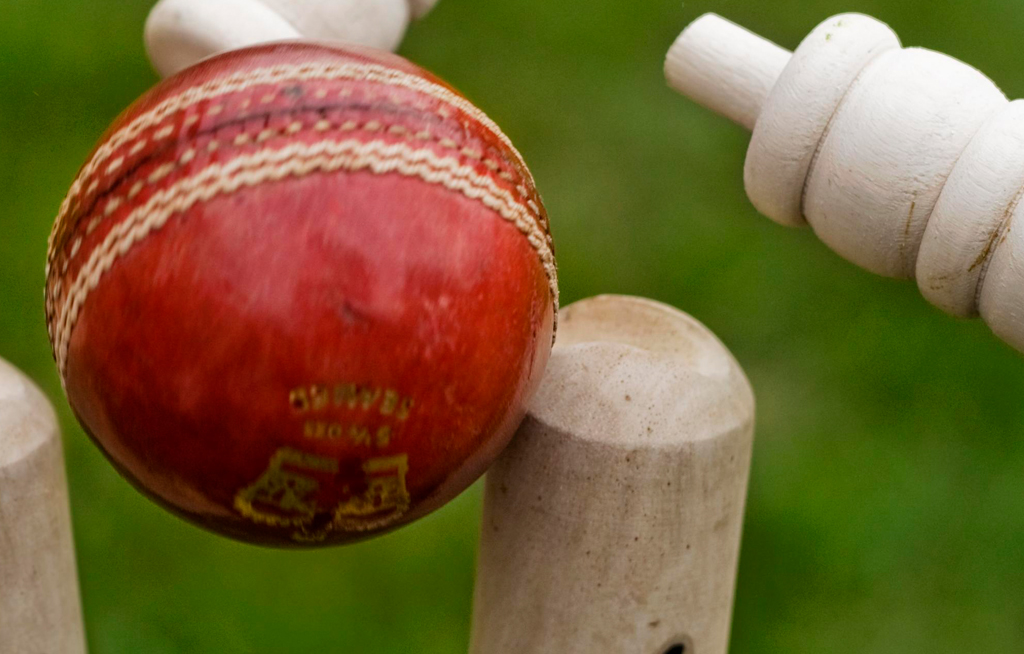 File: CSA board member Eugenia Kula-Ameyaw seemed to threaten Momentum for the decision to withdraw its sponsorship of men's ODI cricket.

JOHANNESBURG - Cricket South Africa is continuing to spin from crisis to crisis.

The organisation has now been forced to issue an apology to sponsor Momentum.

Board member Eugenia Kula-Ameyaw seemed to threaten Momentum for the decision to withdraw its sponsorship of men's ODI cricket.

READ: Momentum wants changes at CSA or it pulls sponsorship

It was her response to an interview with Momentum's head of sponsorships on eNCA.

CSA have now issued an apology to Momentum over what they say are unfortunate and unwarranted tweets.

In the statement, the cricket body says Kula-Ameyaw was tweeting in her personal capacity.

"CSA is taking this matter very seriously and in light of the reputational damage potentially caused, CSA’s Members’ Council has referred the matter to the Social and Ethics Committee and once all internal processes have been completed, the necessary corrective action will be taken," the statement read.

CSA could still end up in administration if Sascoc has its way.

“While we respect the personal views of all South Africans, CSA wishes to distance itself from the articulations made by Dr Kula-Ameyaw on Twitter." - Beresford Williams, Acting President of CSA. Read more here: https://t.co/nGUNzysjYs