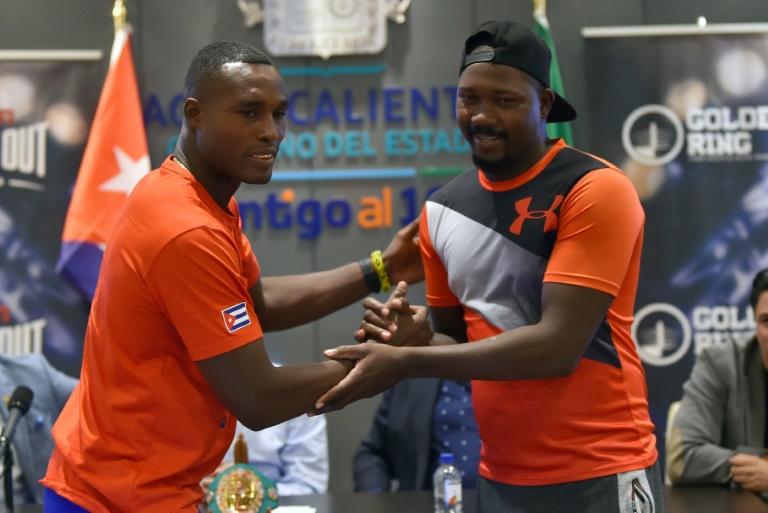 HAVANNA - Cuban boxers will compete in their nation's first professional contest in six decades on Friday, eager to draw on their Olympic success to stage a victorious comeback.

Four Olympic medalists, in a squad of six Cuban boxers, will make their professional debuts in Mexico on Friday, "for the first time in the history of boxing," event organizer Gerardo Saldivar said.

Cuba has long been a powerhouse of Olympic boxing, but participation in professional sport was barred by the late revolutionary leader Fidel Castro in 1962.

After decades of defections by boxers who fled overseas to pursue salaried careers, the communist nation's authorities in April finally opened up participation in professional boxing competitions.

Members of the "Los Domadores" national team will fight their first professional bouts in Mexico's central city of Aguascalientes under a deal between the Cuban Boxing Federation and the Golden Ring Promotions company.

"Let world boxing fans know that Cubans have the quality and pedigree to box in all kinds of fields," said two-time Olympic champion and team captain Julio Cesar La Cruz, 32.

Also competing against opponents from Mexico and Colombia will be three-time world champion and Olympic medalist Lazaro Alvarez, along with two-time Olympic champions Roniel Iglesias and Arlen Lopez.

"I feel very proud and eager to make my professional debut," said Alvarez, who hopes for a "great show" on Friday. 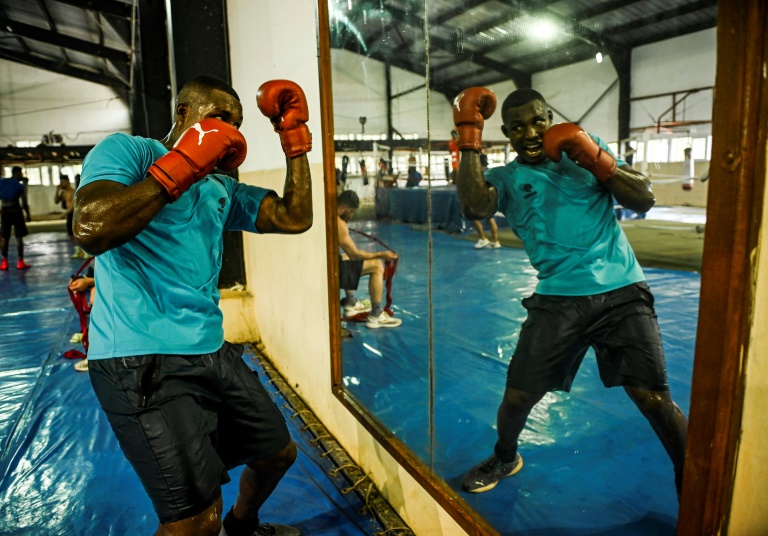 "Let the whole world know and let all the boxers know that I'm looking forward to it and that I want to be great," added the 31-year-old, who will adopt the nickname "The Prince" for his professional debut.

According to Cuban Boxing Federation President Alberto Puig, Cruz was excluded from the squad because he had neglected training.

Friday's contest comes as Cuba faces its worst economic crisis in nearly three decades, due to the coronavirus pandemic and biting US sanctions.

The Cuban Boxing Federation has said that fighters will be allowed to keep 80 percent of the salary owed to them for each fight.

"Many of us have families. I am a father of two... so it will help us to raise our socio-economic status and solve many problems," Lopez told AFP in Havana last month.

Cuba started a slow advance towards joining the professional realm when Los Domadores debuted at the World Series of Boxing (WSB) in 2014. The tournament allowed fighters to retain their amateur status.

The country won three of the five WSB tournaments in which it competed, including the last one in 2018.