CWU: SABC on brink of collapse 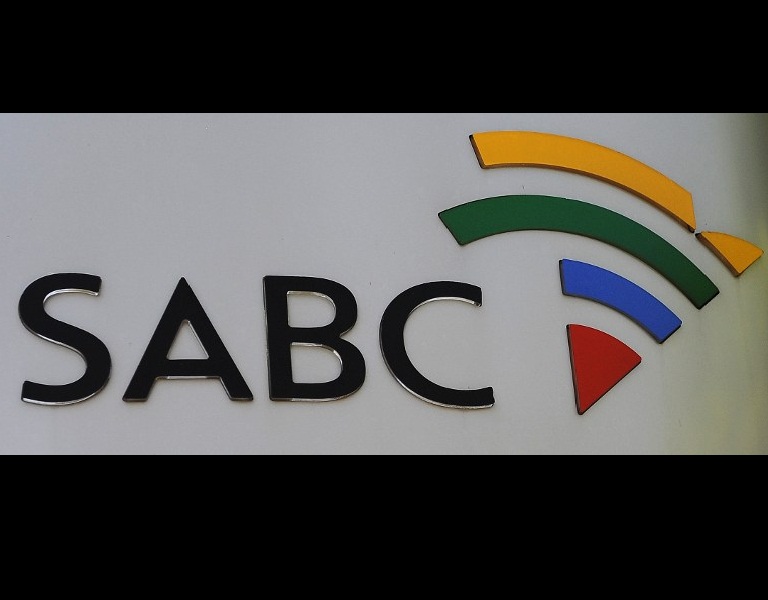 File: SABC unions are threatening a blackout of all services. AFP

JOHANNESBURG - The Communication Workers Union says the SABC is on the brink of collapse.

This comes as the broadcaster saw disruptions on some of its platforms on Thursday.

The SABC claims the interruption was caused by power cuts.

READ: SABC workers to down tools

But, the union says it's clear the public broadcaster has no contingency plans to sort out the transition challenges.

The interruption comes after more than 600 employees were retrenched at the public broadcaster.

The union claims management targeted employees at the forefront of the strike.