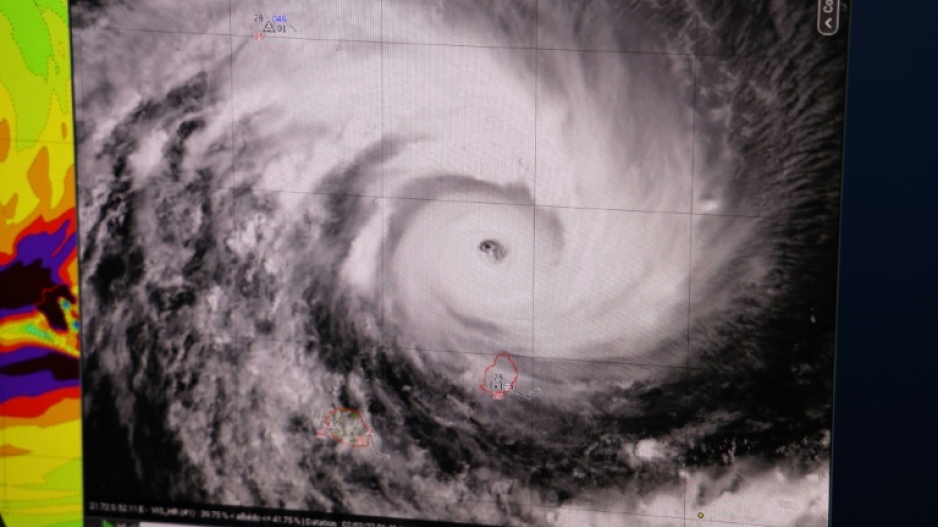 VATOMANDRY - As powerful Cyclone Batsirai closed in on eastern Madagascar on Saturday people sought shelter in more secure concrete buildings while others reinforced their roofs with large sandbags.

Batsirai is expected to lash the eastern parts of the cyclone-prone Indian ocean island with powerful winds and torrential rains on Saturday.

The Meteo-France weather service warned of winds of up to 260 kilometres per hour and waves as high as 15 metres.

It said Batsirai would likely make landfall in the late afternoon as an intense tropical cyclone, "presenting a very serious threat to the area" after passing Mauritius and drenching the French island of La Reunion with torrential rain for two days.

Residents hunkered down before the storm made landfall in the impoverished country still recovering from the deadly Tropical Storm Ana late last month.

In the eastern coastal town of Vatomandry more than 200 people were crammed in one room in a Chinese-owned concrete building while waiting for Batsirai to hit.

Families slept on mats or mattresses.

Community leader Thierry Louison Leaby lamented the lack of clean water after the water utility company turned off supplies ahead of the cyclone.

"People are cooking with dirty water," he said, amid fears of a diarrhoea outbreak.

Outside plastic dishes and buckets were placed in a line to catch rainwater dripping from the corrugated roofing sheets.

"The government must absolutely help us. We have not been given anything," he said.

Residents who chose to remain in their homes used sandbags to buttress their roofs.

Other residents of Vatomandry were stockpiling supplies in preparation for the storm.

"We have been stocking up for a week, rice but also grains because with the electricity cuts we can not keep meat or fish," said Odette Nirina, 65, a hotelier in Vatomandry.

"I have also stocked up on coal. Here we are used to cyclones," she told AFP.

The United Nations said it was ramping up its preparedness with aid agencies, placing rescue aircraft on standby and stockpiling humanitarian supplies. 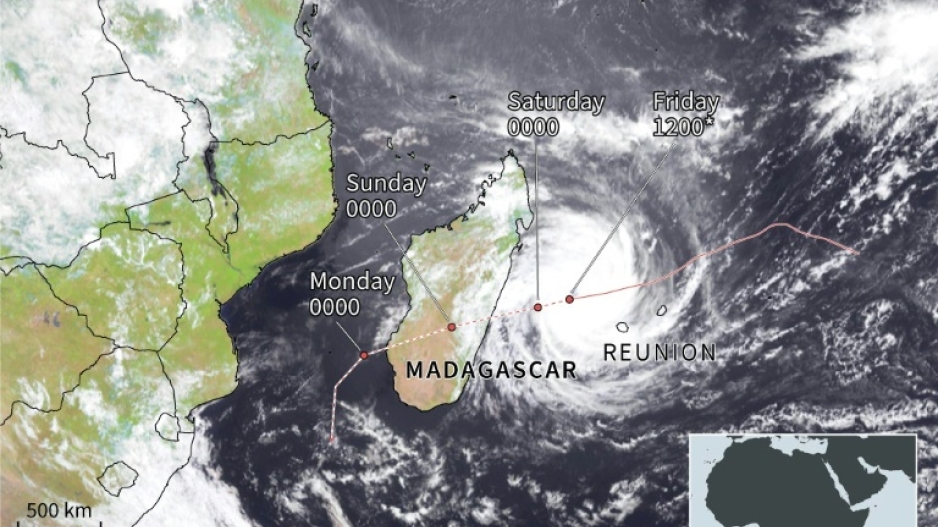 The impact of Batsirai on Madagascar is expected to be "considerable", Jens Laerke, spokesman for the UN's humanitarian organisation OCHA, told reporters in Geneva Friday.

At least 131,000 people were affected by Ana across Madagascar in late January. At least 58 people were killed, mostly in the capital Antananarivo. The storm also hit Malawi, Mozambique and Zimbabwe, causing dozens of deaths.

The UN's World Food Programme (WFP) pointed to estimates from national authorities that some 595,000 people could risk being directly affected by Batsirai, and 150,000 more might be displaced due to new landslides and flooding.

"We are very nervous," Pasqualina Di Sirio, who heads the WFP's programme in Madagascar, told reporters by video-link from the island.

Search and rescue teams have been placed on alert.

Inland in Ampasipotsy Gare, sitting on top of his house, Tsarafidy Ben Ali, a 23-year-old coal seller, held down corrugated iron sheets on the roof with large bags filled with soil.

"The gusts of wind are going to be very strong. That's why we're reinforcing the roofs," he told AFP. 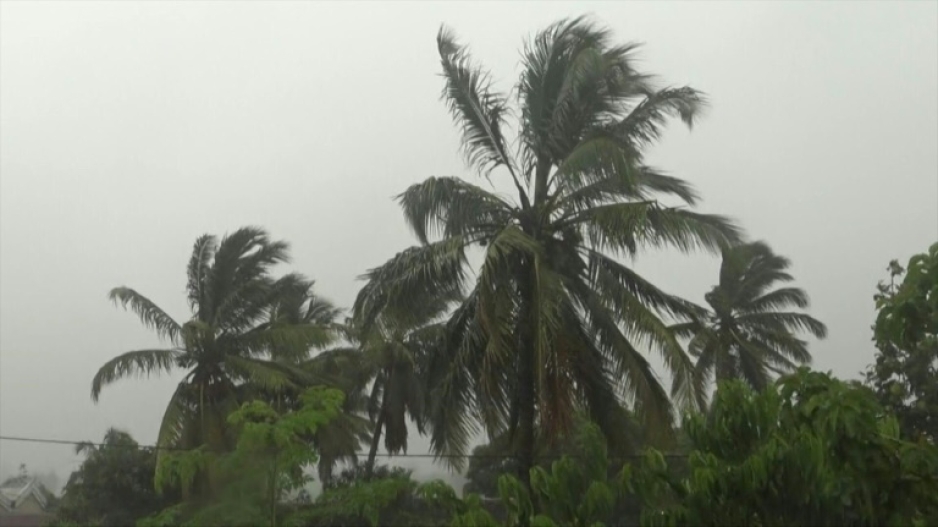 Rain, strong winds in Madagascar before the arrival of Cyclone Batsurai