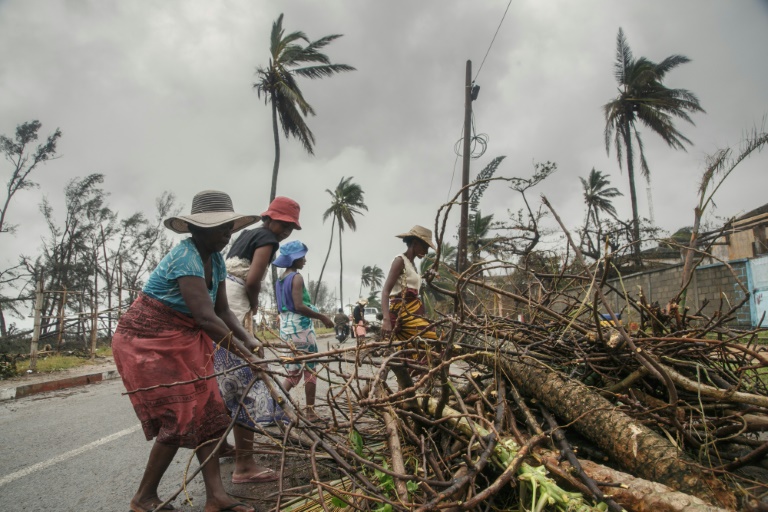 The cyclone "made landfall just north of the southeastern district of Manakara," Faly Aritiana Fabien, a senior official of the National Risk Management Office (BNGRC) told AFP. No casualties have been reported yet.

The storm, which passed just north of Indian Ocean islands of Mauritius and Reunion, had weakened slightly by the time it reached the eastern coast of Madagascar, but was still packing winds of around 100km/h and gusts of 140 km/h, according to Meteo-France.

The cyclone is forecast to exit Madagascar Wednesday night, but authorities are warning of torrential rains.

UN agencies had on Tuesday said they were preparing "for the worst".

Another storm, Cyclone Batsirai struck the island on February 5, affecting some 270,000 people and claiming 121 lives. 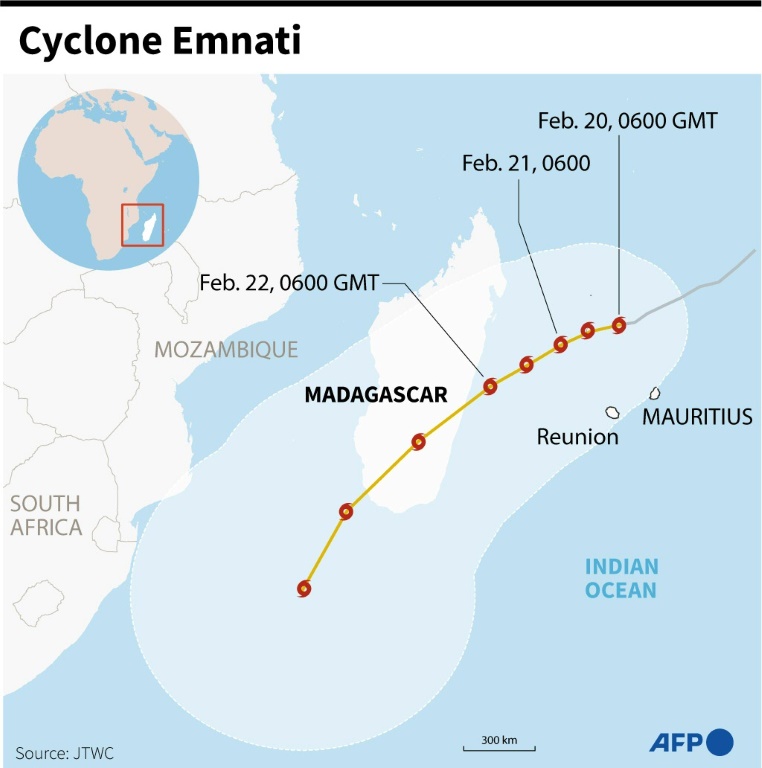 At the same time, some 21,000 people still remain displaced from when tropical storm Ana struck in late January.

Another 5,000 were affected last week by tropical storm Dumako.

More than 30,600 people have precautionary been moved to emergency shelters.

One of the poorest countries in the world, the southern region of the large Indian Ocean island country has been ravaged by drought, the worst in 40 years, according to the UN, which blames climate change for the crisis.

The island is prone to numerous storms and cyclones between November and April every year.