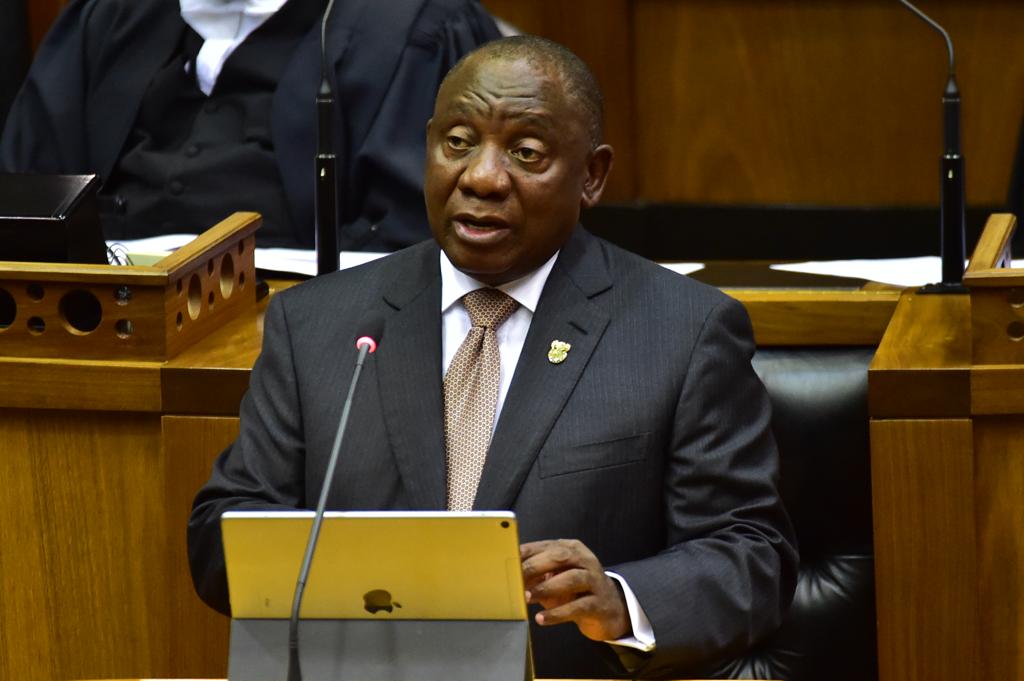 President Cyril Ramaphosa during his 2019 State of the Nation Address.

JOHANNESBURG - The Democratic Alliance (DA) called for the graft watchdog to release a report into allegations President Cyril Ramaphosa misled Parliament over a donation to his 2017 election campaign for the leadership of the ruling ANC.

The opposition had complained to the corruption watchdog in November regarding a R500,000 donation by Gavin Watson, CEO of services company Bosasa, to Ramaphosa's campaign to lead the African National Congress (ANC).

Any confirmation of the allegations would be a blow to Ramaphosa, who has pledged to tackle deep-rooted corruption and make state-owned enterprises more efficient in order to attract investment and boost the economy.

DA leader Mmusi Maimane said the Public Protector's report should be released in full within 48 hours.

"The immediate release of this report will leave no room for further leaks and speculation and allow the public and Parliament to hold President Ramaphosa to account for his actions," Maimane said in a statement.

The corruption watchdog said in a statement on Sunday that the Public Protector and her office would not comment on the contents of any news report or leaked documents that could potentially jeopardise her investigations.

He and four other former employees of the privately owned company were later arrested on suspicion of corruption and fraud.

Also known as African Global Operations, Bosasa is among companies to suffer penalties since Ramaphosa became president a year ago, promising to root out corruption.

The firm, which applied for voluntary liquidation in February, has declined to comment on the case.