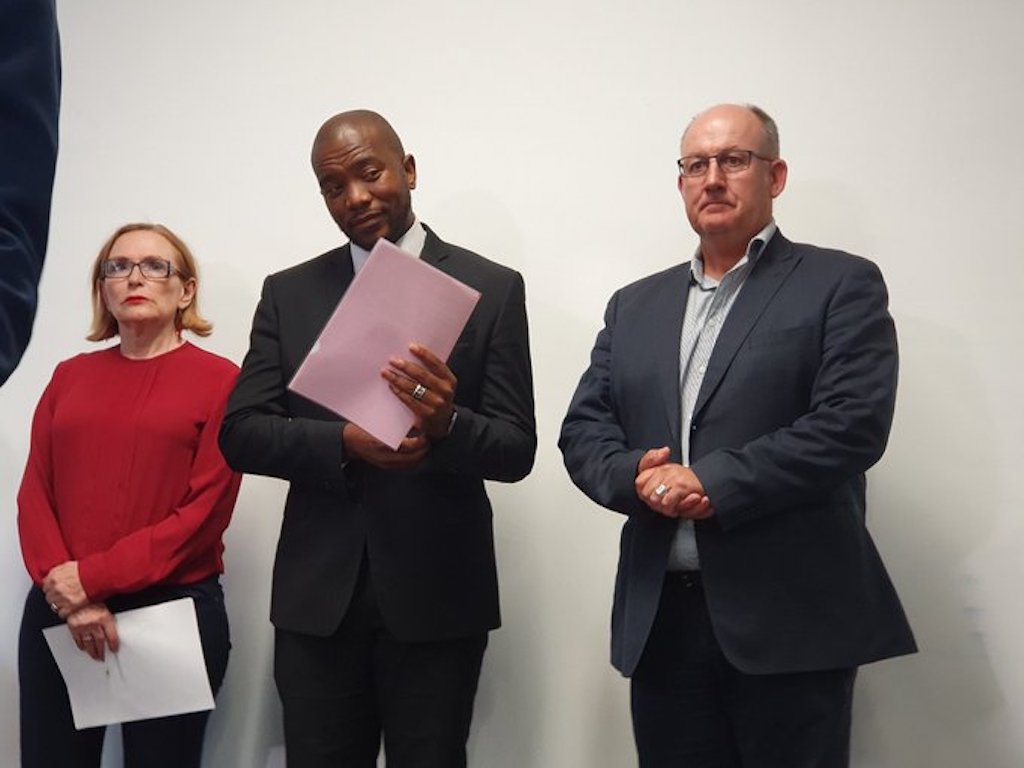 This follows Mmusi Maiamane and Athol Trollip's resignation from the positions on Wednesday.

The DA constitution stipulates that the Federal leader is deputised by the Federal Chairperson, but its constitution is silent on the current situation where both positions have become vacant simultaneously.

DA Federal Council Chairperson Helen Zille says a Federal Executive meeting was convened on Thursday morning to study a legal opinion by the DA federal legal commission on the steps required to fill the leadership vacancies.

Zille stated that a Federal Congress will be convened possibly in April 2020.

"The DA’s political and operational structures have already began the work of giving effect to these steps, and want to reassure DA members, voters and South Africans at large that the DA will continue its work of effective and constructive opposition, and where were are in government, in the Western Cape, Gauteng, Eastern Cape and Limpopo, we will continue to improve the quality of governance," Zille said.

The party announced on Thursday morning that MP John Steenhuisen is no longer the party's Chief Whip in the National Assembly.

Steenhuisen has emphasised that he has not resigned from the party, but remains "a committed and determined member of the party and cause".

"We would like to thank our members and supporters for standing by us during this difficult period. We remain committed to our values of Freedom, Fairness, Opportunity and Diversity."