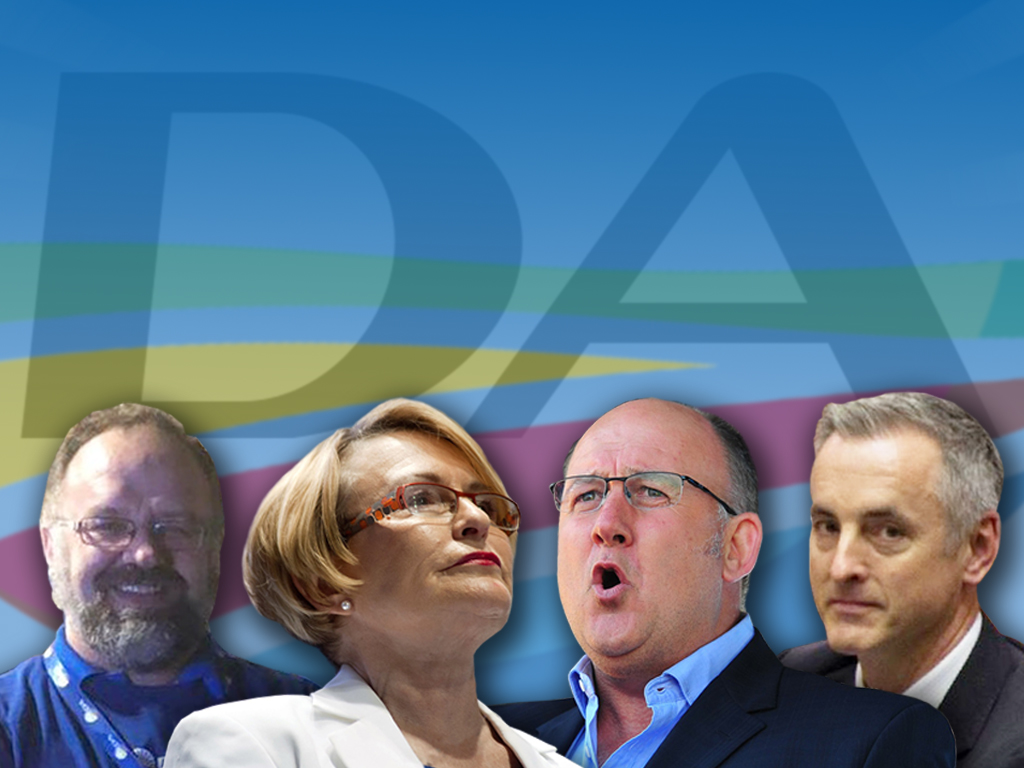 The four contenders for the DA's Federal Executive Chairperson position.

JOHANNESBURG - At the eleventh hour, the Democratic Alliance has instructed three candidates vying for the powerful position of Federal Council Chair not to participate in a live on-air debate on eNCA on Wednesday.

The broadcast was scheduled to go out at 9pm.

A fourth candidate for the position, Thomas Walters had decided earlier not to participate.

The remaining three contenders, Athol Trollip, Helen Zille and Mike Waters have all told eNCA they received an e-mail from the party's presiding officer of federal council elections, Desiree van der Walt, instructing them not to participate.

Van der Walt told eNCA, "The eNCA matter was brought to my attention late yesterday (Tuesday) afternoon and I wrote to each candidate requesting them to keep their campaigns because we have a code of conduct prior to elections, what is allowed and not allowed in campaigns. So we don't want candidates to go against each other, we do not campaign negatively. It’s in the best interests of the party to keep the campaign internally for a federal council position."

All three have expressed regret but say they have to abide by the party’s instruction.

eNCA Editor Jeremy Maggs says the station finds it disappointing coming from a party that places a premium on free speech and rigorous discourse and debate.