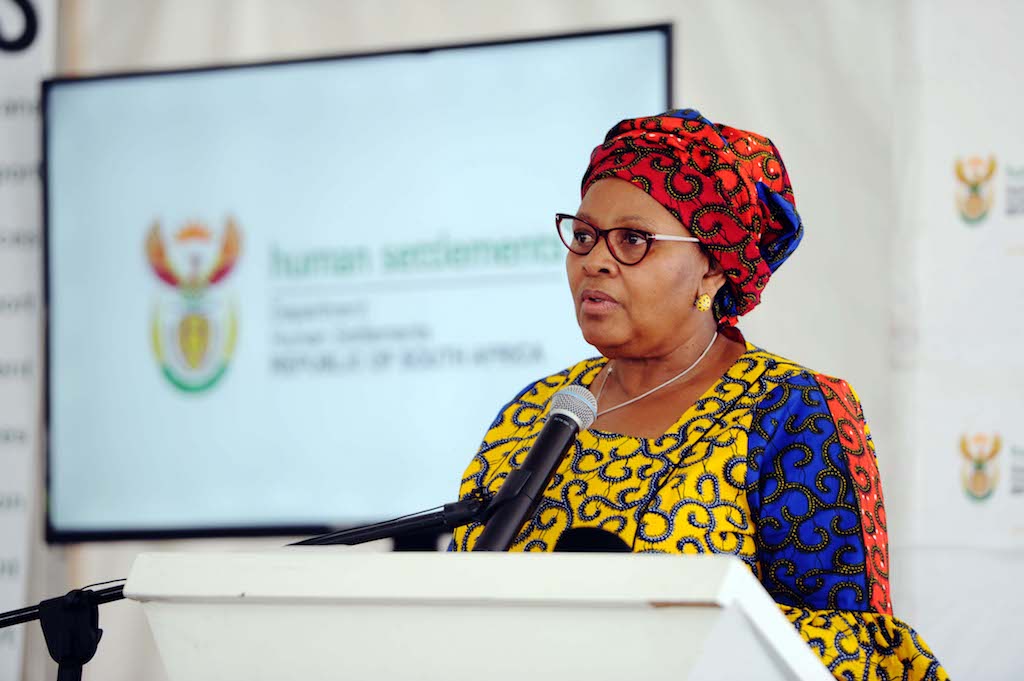 JOHANNESBURG - The Democratic Alliance wants Defence Minister Nosiviwe Mapisa-Nqakula to produce the minutes of a meeting she had with her Zimbabwean counterpart.

The DA has reservations about the meeting and says it will request the information through the Promotion of Access to Information Act.

The party claims that the meeting was only used to hide that the minister was in Zimbabwe in service of the ANC.

The DA also says no feedback was given about the meeting.