Daft Punk future as mysterious as ever 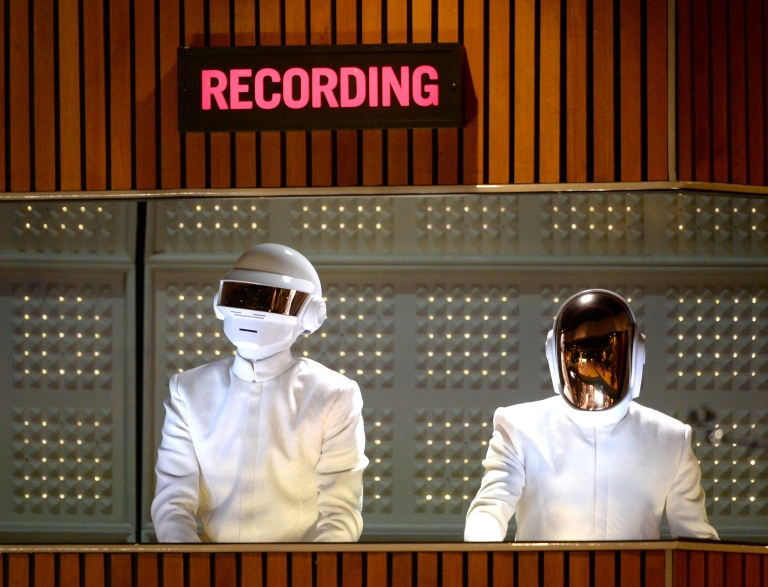 PARIS - Have Daft Punk really gone for good? Despite announcing their retirement on Monday, no one should write off the inscrutable pair just yet, say those who have closely followed their career.

"No one's ever been able to get in their heads. It's hard to break through those robot helmets," said Patrice Bardot, author of "Electrorama," a book on French dance music.

From producing Japanese anime to making their own strange cult film, Thomas Bangalter and Guy-Manuel de Homem-Christo have thrown plenty of interesting curve-balls since first taking over dancefloors in the 1990s.

"Stars are something that we see because they are dead. These guys are very much living and will continue their career," electronic music pioneer Jean-Michel Jarre told AFP, adding that he would be "very pleased" to work with them in the future.

The obvious bet is that they will pursue solo music projects. 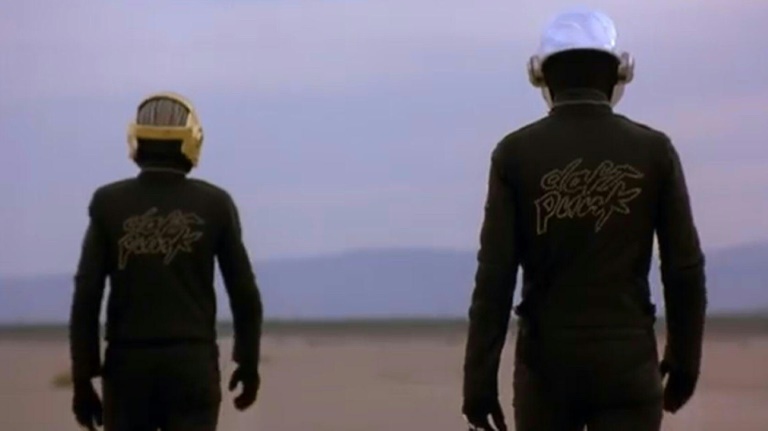 That has been the path for other French house duos. Air's Nicolas Godin and Jean-Benoit Dunckel have multiple side projects on the go, while an album by Gaspard Auge, one half of Justice, is reportedly on the way.

The Daft Punk pair have already made a few moves in this direction, with Homem-Christo, 47, doing production work for Charlotte Gainsbourg and Sebastien Tellier.

Bangalter has pulled soundtrack duties for French director Gaspar Noe, including on his controversial film "Irreversible".

As a duo, they worked on several film scores, including a Tron remake in 2010 and were tentatively linked to an upcoming film by Italian director Dario Argento.

The eight-minute clip that announced their retirement on Monday was lifted from their 2006 film "Electroma".

It was not exactly a huge hit, but the pair have never shown much concern with meeting public expectations, and having shifted millions of albums over the years, they face few limitations.

"They'll be attracted to projects where they will have a lot of independence since they don't exactly need the money," said Bardot.

"They have a tendency to pop up where you least expect them," he added.

Whatever happens, it is highly unlikely that they will give up their highly cautious approach to fame.

"I don't see either of them becoming a judge on The Voice any time soon," joked Yves Bigot, who co-wrote a book about the duo, "Daft Punk, Incognito".

"Guy-Manuel is a timid guy, he's the one who speaks least in interviews. And it's not like Thomas is about to become the next David Guetta," he added.