Danone to replace bulk of board after investor onslaught 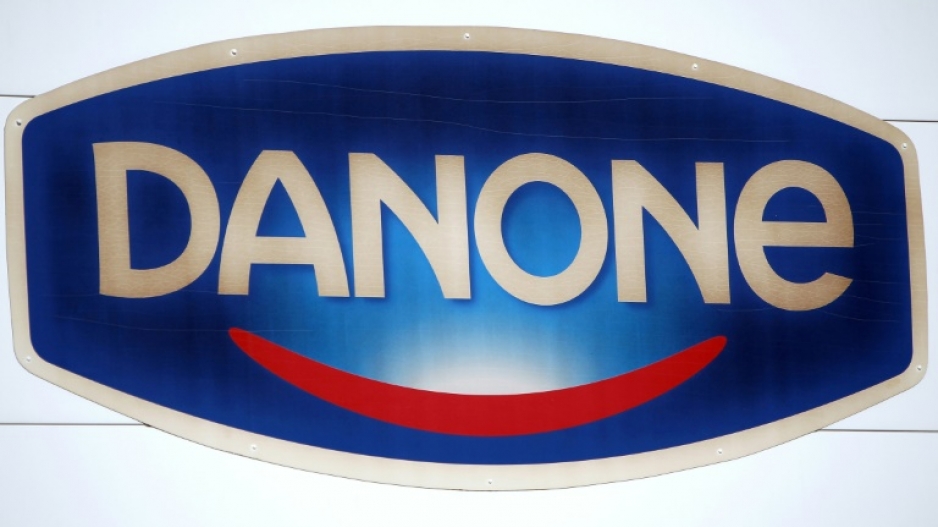 PARIS - Danone said it would replace almost its entire board months after activist investors forced the ousting of the French food and beverage giant's CEO.

Among the casualties is former CEO Franck Riboud, who is the son of Danone's founder, and whose successor Emmanuel Faber was summarily dismissed in March under pressure from rebelling shareholders.

"The renewal will be completed by the general shareholders meeting of the spring of 2023," the group said in a statement published alongside half-year results.

Only the recently-appointed chairman of the board Gilles Schnepp and two staff representatives on the 12-person body would remain, it said.

It has split its business into four divisions: dairy and plant-based products, waters, early life nutrition and medical nutrition.

Faber, who was ousted in March over complaints that his focus on social responsibility was holding back the company's profitability, has been replaced as CEO by Antoine de Saint-Affrique, who joins in September from Swiss chocolate group Barry Callebaut.

Saint-Affrique has spent the bulk of his career at the food and consumer goods conglomerate Unilever, heading up its food division from 2011 to 2015.

But spiking commodities prices weighed on the company's profit margin from ordinary operations, which contracted to 13.1 percent from 14 a year earlier.

Paris stock market traders were delighted with the push for renewal at Danone's board, pushing its share price nearly five percent higher in early bourse business.