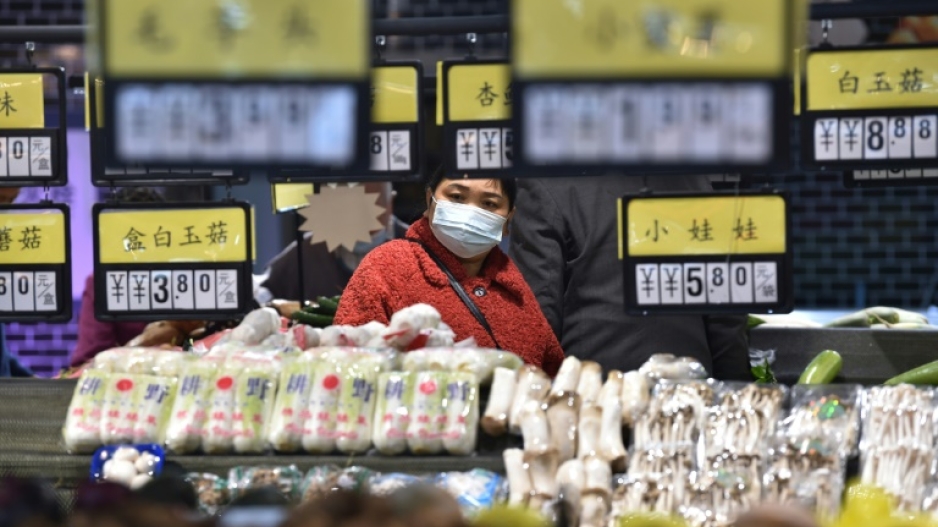 BEIJING - A slew of lacklustre indicators for October show strict and enduring Covid curbs as well as a global slowdown are dragging on China's economy, analysts told AFP, with prospects looking increasingly grim for 2023.

The world's second-largest economy reported its first decline in exports since the early days of the pandemic last month, while factory activity and gate prices also fell.

The ultra-wealthy have seen their fortunes shrink, too, with the Hurun China Rich List this week recording its sharpest drop in the number of individuals worth at least five billion yuan ($690 million) since the 1990s.

Multiple analysts pointed to slumps abroad as a key factor behind the falling exports, long a major driver of growth for the Chinese economy.

"Monetary conditions are tightening quickly in other countries, while inflation continues to stay elevated amidst high energy costs," Erin Xin, Greater China economist at HSBC, said in a note, pointing to a sharp decline in global demand for exports of discretionary items like clothing and electronics.

"With global demand slowing, the domestic economy will need to pick up the slack."

And those falling exports will have a knock-on effect on manufacturing as well as the job market, Iris Pang, chief economist for Greater China at ING, explained.

Weakening demand risks "lower inflation and even deflation," she said.

Deepening the pain is Beijing's insistence on maintaining its strict policy of snap lockdowns and travel curbs whenever Covid cases arise -- leaving businesses reeling from sudden disruptions and consumers reluctant to spend. 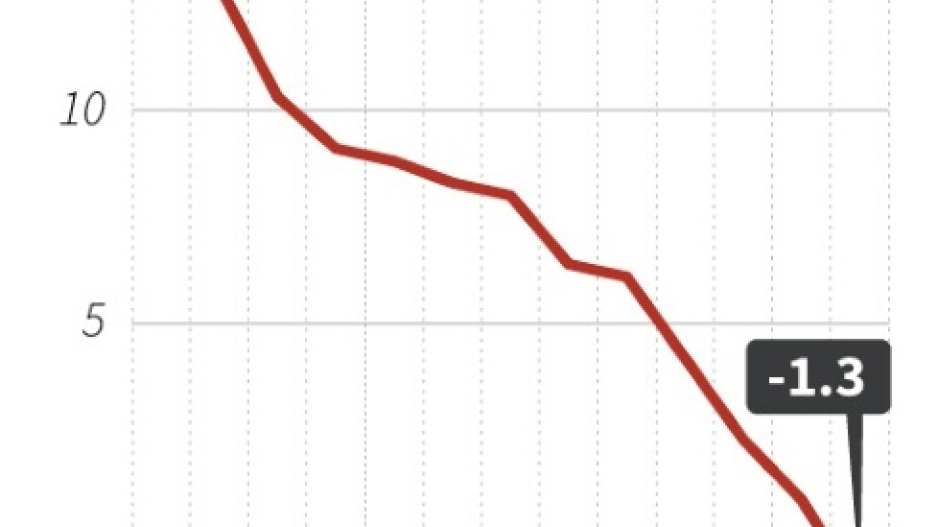 Economic powerhouses including Shanghai, Shenzhen and Beijing have been hit by either protracted lockdowns or restrictions limiting retail, construction and logistics this year as outbreaks of the more infectious Omicron variant spread across the country.

An area accounting for more than 12 percent of China's gross domestic product is now under some form of Covid restriction, according to calculations by Nomura China economists on Monday.

China's National Health Commission vowed Saturday to "unswervingly" stick to zero-Covid, dashing a major stock market rally on the back of unsubstantiated rumours that Beijing would imminently loosen its strict virus policy.

And the man who oversaw a gruelling two-month lockdown of Shanghai, Li Qiang, was last month elevated by President Xi Jinping to the Communist leadership's number two position.

"Given policymakers have invested so much political capital in the great zero-Covid campaign, it's quite unlikely for them to abruptly declare the end of zero-Covid any time soon," Macquarie economists Larry Hu and Yuxiao Zhang said.

Property and construction account for around a quarter of China's GDP, but crippling debts have forced multiple developers to default on loans this year, while buyers furious over unfinished homes have turned to mortgage strikes.

Chinese leaders have set out an annual economic growth target of about 5.5 percent, but many observers think the country will struggle to hit the target, despite announcing a better-than-expected 3.9 percent expansion in the third quarter.

Some are hopeful the situation could improve -- despite the headwinds.

Economists at HSBC said in a note that they "remain constructive on China" and predict more than five percent growth next year.

This will come, they argued, from a combination of the low base this year as well as "China further fine-tuning and gradually relaxing some Covid-19 restrictions in 2023, the housing market stabilising, and continued policy support".

But others expect grim trends to continue, with Macquarie analysts telling AFP that "due to the softening global economy" they expect China exports to decline by five percent in 2023.

"For China at this moment, the deflation risk is much higher than the inflation risk," they wrote, predicting "more easing ahead", including cuts to the ratio of cash banks are required to hold as reserves.