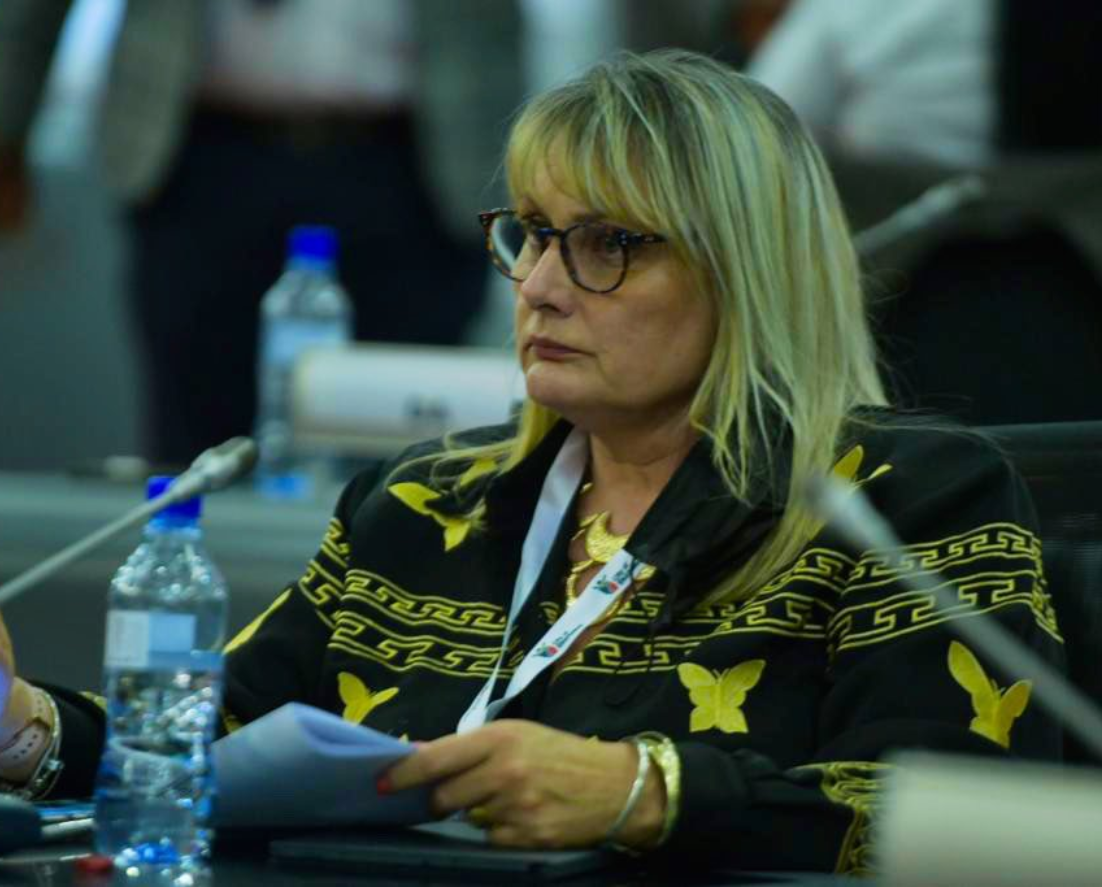 The DA's Raymond Dhlamini was also elected Speaker of the Council.

This will be the first time the Metro will be governed by the DA.