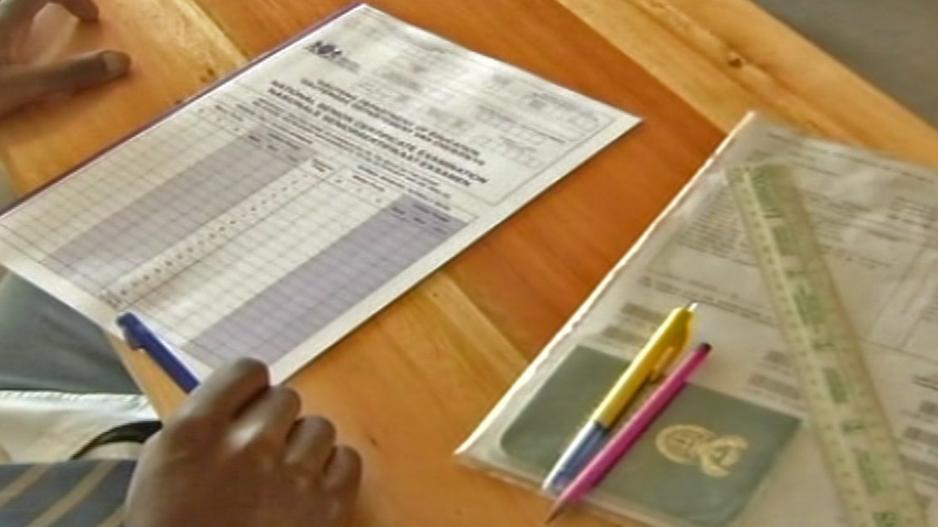 JOHANNESBURG - The Council of Education Ministers has held an urgent meeting to discuss the apparent leak of yet another matric exam paper.

It's believed the Physics two paper was leaked on Monday morning, just hours before matric pupils sat down to write it.

A week earlier, the maths paper two was also leaked.

The Hawks have been brought in to investigate the leak of that paper.

The Education Department has dispatched teams to re-check security systems to avoid another paper leak.

A full-scale audit of the exam administration system is underway, according to the department.

"It's unfortunate that people continue to be involved with something like this even though the consequences can be dire," said Basic Education Minister Angie Motshekga.

"We condemn in the strongest terms the conduct of persons who undermine the integrity of the examination because it causes untold stress on the learners who are looking forward to exiting the schooling system with a pass from an honest examination, not one associated with cheating."