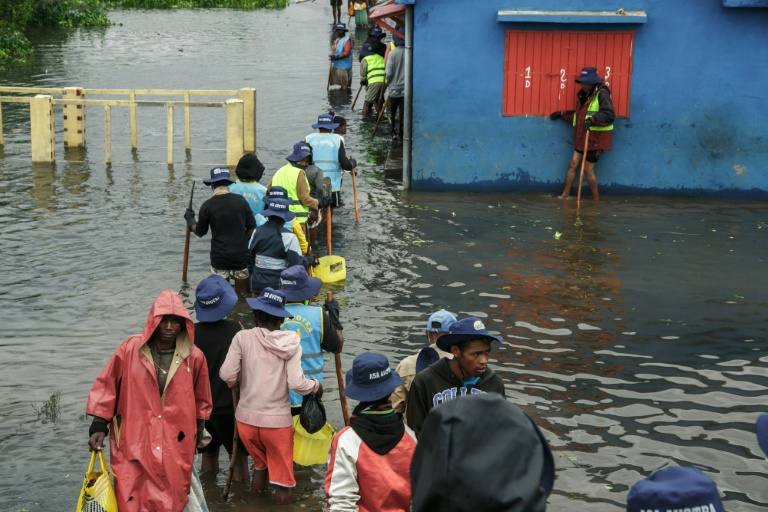 In Madagascar, 48 people died and 72,000 lost their homes in the floods

LILONGWE - Torrential rains from deadly Tropical Storm Ana subsided on Friday leaving tens of thousands of people across three countries in southern Africa cut off by flood damage, without power and living in shelters.

The death toll stood at 86 across Madagascar, Mozambique and Malawi, as rescue crews battled on to access regions where roads and bridges had washed away.

In Malawi, where 20 people were killed, the Department of Disaster Management said  impassable roads had forced families to carry corpses by foot for burial.

"Due to road cut-offs... communities are being forced to carry the dead for burial to their respective destinations," the department said.

President Lazarus Chakwera has declared a state of emergency. Most of the country lost power on Tuesday, and some regions were still in the dark Friday.

As phone coverage was slowly restored in Malawi, stories of the terrors experienced in the week began to trickle out. 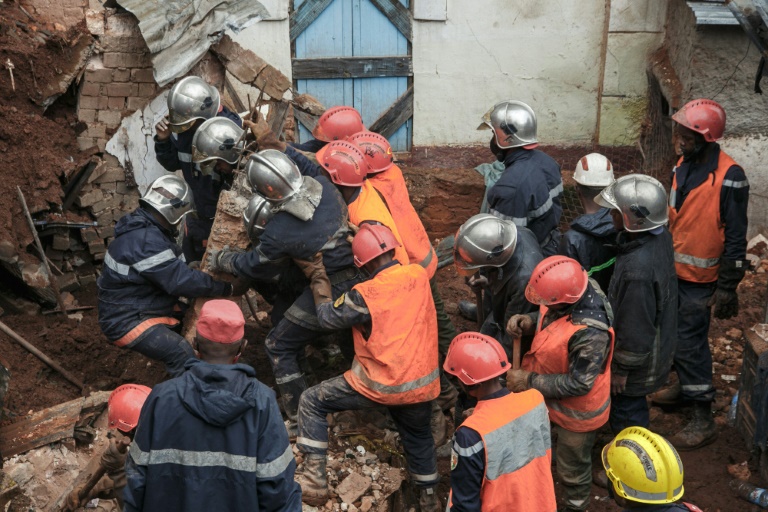 Yohane Misongwe, who spoke to AFP over the phone from the southern town of Chikwawa, described how fellow villagers held on to trees as the waters swept through.

"Most of us spent two days on top of trees and rooftops as we waited for the water to recede. Some people were rescued by boats from the rooftops," he said.

"Everyone in the village is affected, because all our foodstuffs and clothes have been washed away. Even the crop in the field has been washed away, and we are appealing for assistance," said Misongwe, a subsistence farmer.

As he spoke to AFP, he was being transported by boat across the swollen Shire River to an evacuation camp.

Paul Ndamera, a disaster management official for the area, said flooding had left some areas inaccessible.

"There are some areas that we are unable to reach, but what we can say with confidence is that the floods have caused a lot of havoc in the district," he said.

"We are urgently appealing for assistance because without any help, a lot of people will starve to death. People need food urgently because all they had has been washed away." 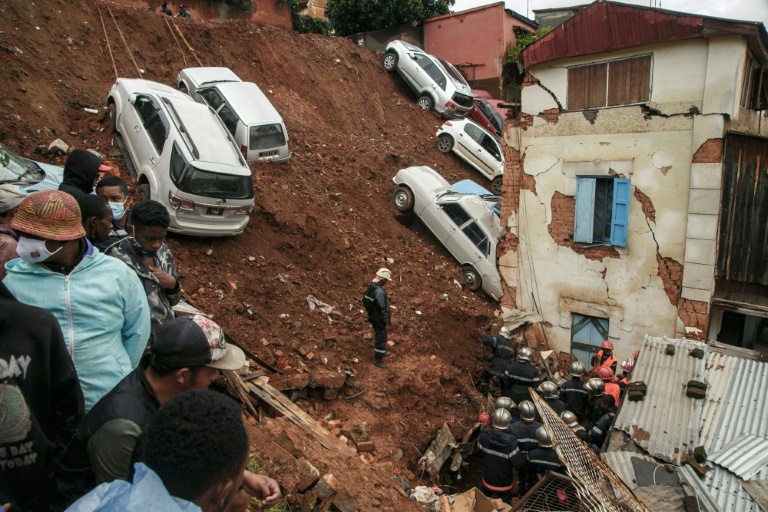 Many moved into makeshift shelters, and the disasters  management office said about 20,000 had begun to return home to rebuild as waters began to recede.

People rummaged through the mud and rubble looking for any possessions to salvage, piecing together shelters from the ruins of their homes.

In Mozambique, 18 deaths were reported. UNICEF said 10,500 homes were damaged, along with 12 health facilities and 137 schools.

In Nampula province, fisherman Abdul Ibrahim, 45, sat outside a mosque.

"I lost my fishing boat, it was swept away by the strong wind," he said. "I have never seen anything like this before. It will be difficult for me to recover."

Maria Jose, in her 30s, had made a bed on a classroom floor for her two children, aged two and five.

"The first winds blew away my house. I have nothing left, I lost everything," she said.

Tropical storm Batsirai was expect to reach Mauritius on Wednesday.