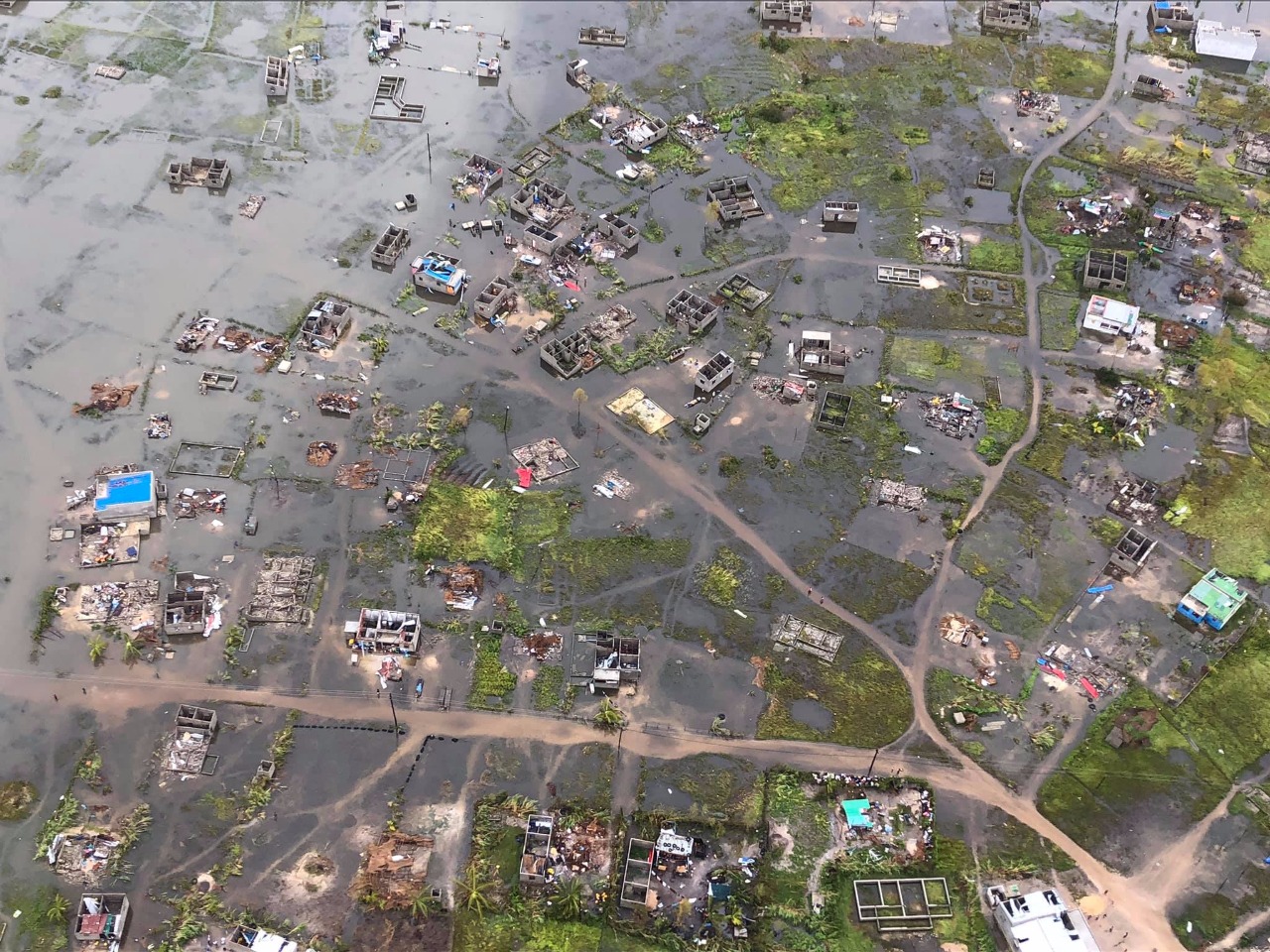 Houses and flooding in an area affected by Cyclone Idai in Beira.

MAPUTO - The number of people killed in a powerful storm and preceding floods in Mozambique could exceed 1,000, the president said on Monday, putting the potential death toll greatly more than current figures.

Only 84 deaths have been confirmed so far in Mozambique as a result of Cyclone Idai, which has also left a trail of death and destruction across Zimbabwe and Malawi, with vast areas of land flooded, roads destroyed and communication wiped out.

Speaking on Radio Mocambique, President Filipe Nyusi said he had flown over the affected region, where two rivers had overflowed. Villages had disappeared, he said, and bodies were floating in the water.

"Everything indicates that we can register more than one thousand deaths," he said.

READ: Mozambique city of Beira '90% damaged or destroyed' by cyclone

The cyclone has also killed 89 people in Zimbabwe, an official said on Monday, while the death toll in Malawi from heavy rains and flooding stood at 56 as of last week. No new numbers had been released following the cyclone's arrival in the country.

Caroline Haga, a senior International Federation of the Red Cross official who is in Beira, said the situation could be far worse in the surrounding areas, which remained completely cut off by road and where houses were not as sturdy.

Nyusi flew over areas that were otherwise accessible, and some of which had been hit by flooding before Cyclone Idai.

Large swathes of land were completely submerged, and in some streets people waded through knee-high water around piles of mangled metal and other debris.

In the early hours of Monday morning, rescuers launched dinghies onto chest-high waters, navigating through reeds and trees - where some people perched on branches to escape the water - to rescue those trapped by the flooding.

Zimbabwean information ministry official Nick Mangwana told Reuters the number of confirmed deaths throughout the country was now 89. The body count is expected to rise.

Many people had been sleeping in the mountains since Friday after their homes were flattened by rock falls and mudslides or washed away by torrential rains.

The Harare government has declared a state of disaster in areas affected by the storm. Zimbabwe, a country of 15 million people, was already suffering a severe drought that has wilted crops.

END_OF_DOCUMENT_TOKEN_TO_BE_REPLACED 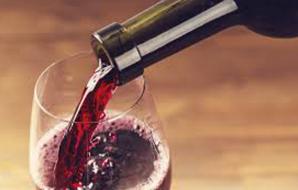