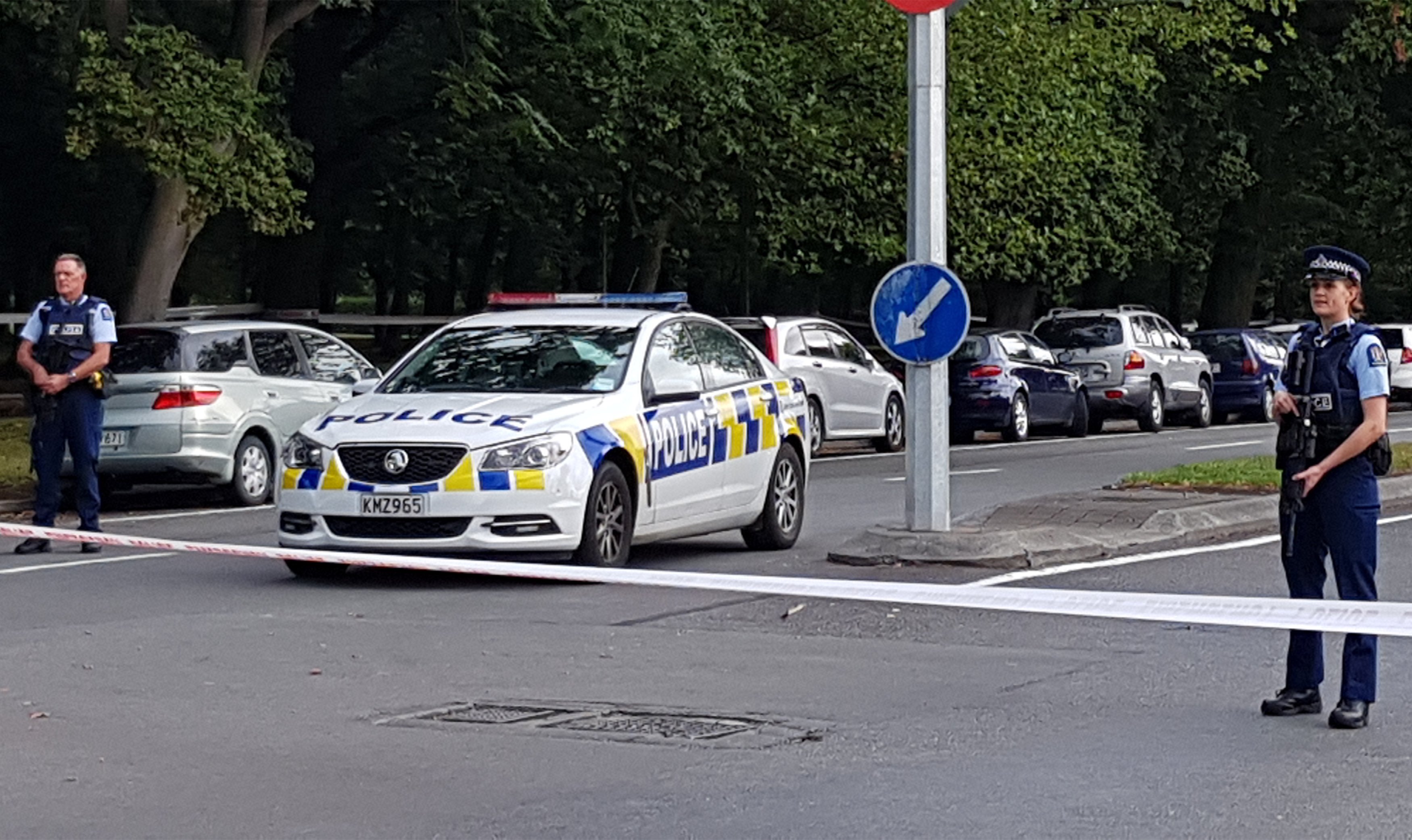 Police officers cordon off the area close to the mosque after a gunman filming himself firing at worshippers inside in Christchurch on March 15, 2019. A gunman opened fire inside the Masjid al Noor mosque during afternoon prayers, causing multiple fatalities.

CHRISTCHURCH, New Zealand - The death toll in New Zealand following an attack on two mosques in Christchurch earlier on Friday has risen to 40.

More than 20 people have been seriously injured.

It's believed about four people have been taken into custody.

According to reports, the attack was filmed and live streamed.

Officials say it's not yet clear if there are other people involved in the attack.