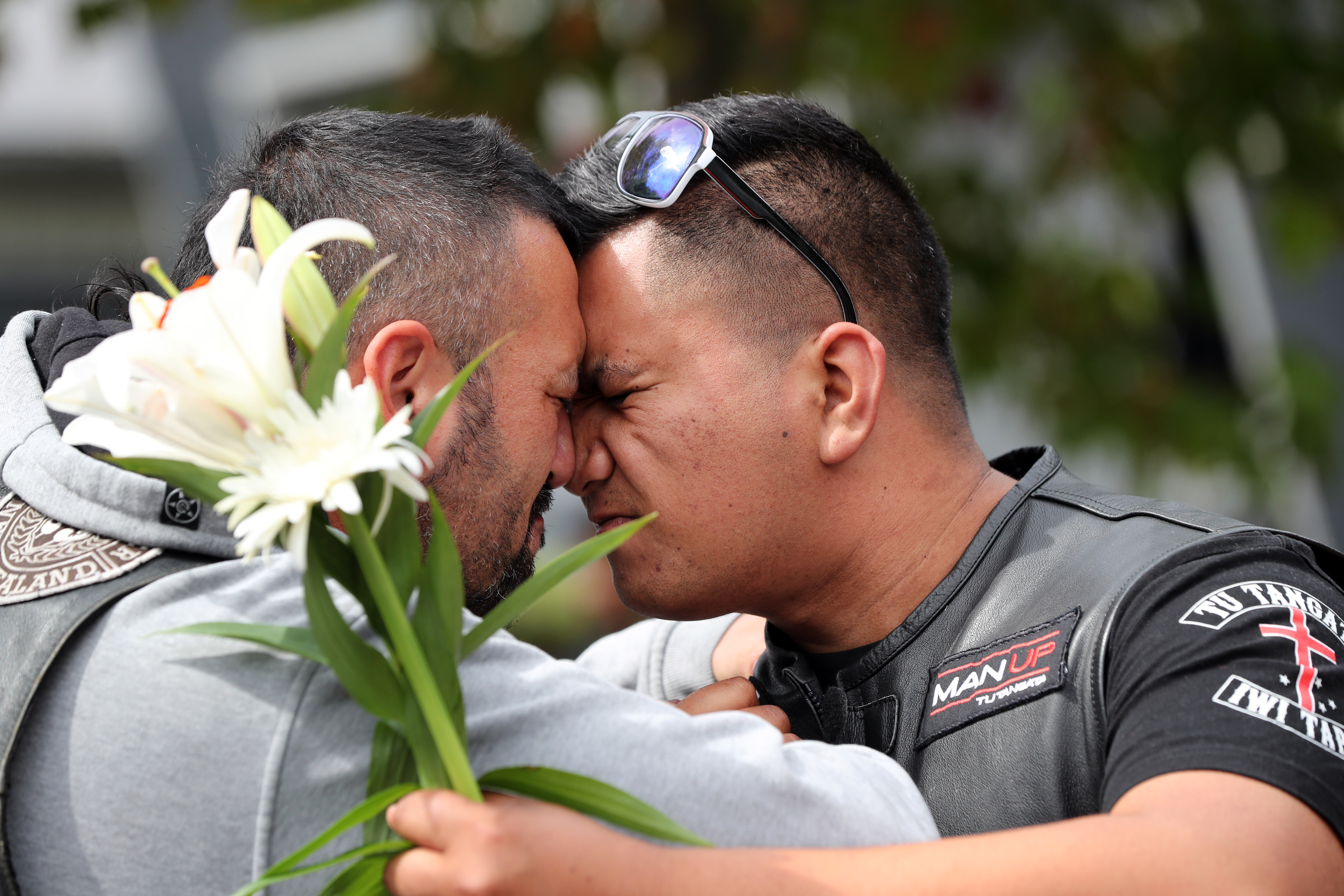 Residents pay their respect at Hagley College for the victims of the mosques attacks in Christchurch on March 16, 2019. A right-wing extremist who filmed himself rampaging through two mosques in the quiet New Zealand city of Christchurch killing 49 worshippers appeared in court on a murder charge on March 16, 2019.

WELLINGTON, New Zealand - The death toll from Friday's mass shooting at two New Zealand mosques has risen 50, with another 50 injured in the attack, police said on Sunday.

The additional death was discovered as bodies were being removed from the two buildings in the southern city of Christchurch, Police Commissioner Mike Bush told reporters.

He said another 36 people remain in hospital after the attack, in which right-wing extremist Brenton Tarrant mowed down worshippers during Friday prayers.

Bush also said that two suspects arrested at a police cordon during the attacks when a firearm was found in their car were not directly involved in Tarrant's assault.

One of the two, a woman, has been released, and a man remains in custody on firearms charges, he said.

A third man was also arrested and will appear in court on Monday on charges that are "tangential" to the attacks, though he was not believed to be involved in the shootings, he said.

"At this moment, only one person has been charged in relation to these attacks," Bush said, referring to Tarrant.

Other News on Christchurch Mosque Attacks