Debate on SA's energy crisis on the cards 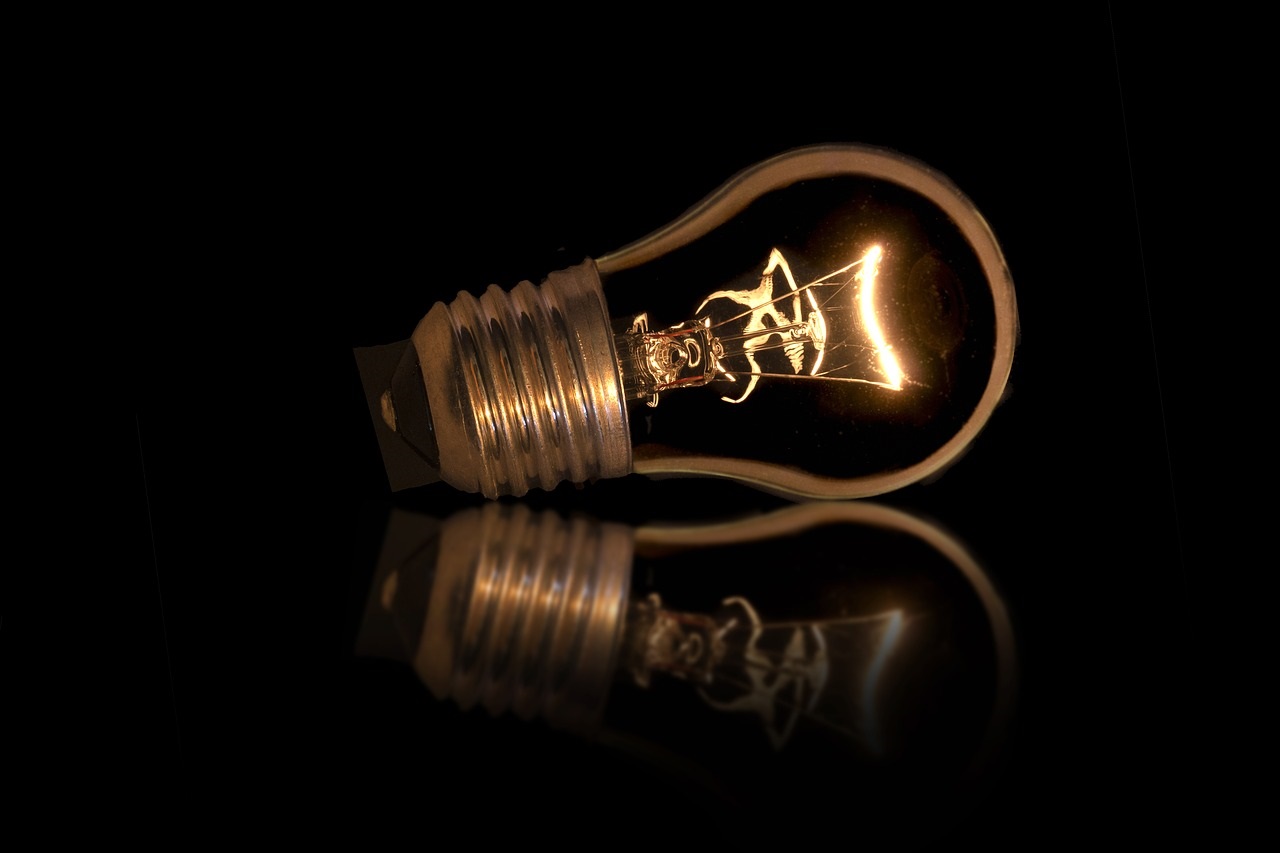 File: Several areas in Johannesburg were left without power when several transformers blew up.

JOHANNESBURG - The National Assembly Programme Committee will meet on Thursday to discuss the current energy crisis in the country.

This after DA's Natasha Mazzone asked the Speaker of the National Assembly, Baleka Mbete, for an urgent motion for debate on the Eskom energy crisis to be placed on the Order Paper.

In a statement, Mbete said she agreed that the recent load-shedding by Eskom, and especially its impact on the economy, was a serious matter warranting the attention of the National Assembly.

The Department of Public Enterprises has said Eskom is technically insolvent and will cease to exist at the current trajectory by April 2019.

Debt at the power utility which stood at R380-billion at the beginning of last year has since ballooned to over R419-billion.