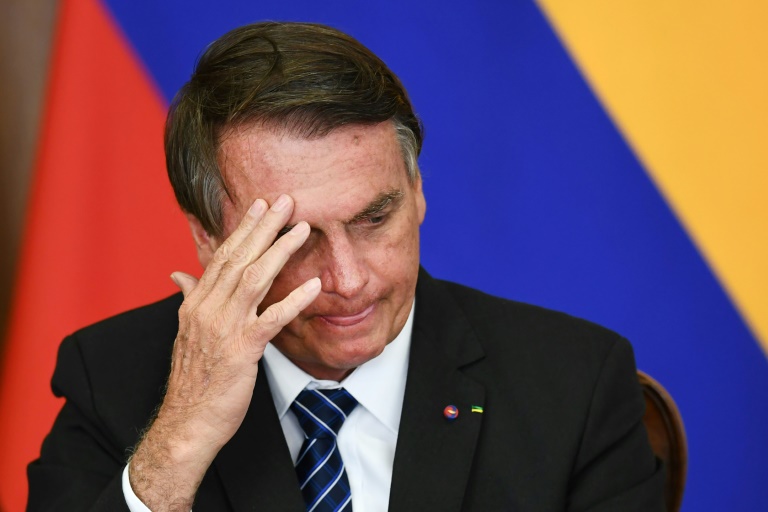 CEARA - A Brazilian senate committee on Wednesday recommended that President Jair Bolsonaro face at least 10 charges, including crimes against humanity, over his handling of the COVID-19 pandemic.

The 66-year-old leader quickly rejected the accusations, insisting he was "guilty of nothing." Brazil is one of the world's hardest hit countries with more than 600,000 deaths from the pandemic.

READ: Brazil's Bolsonaro accused of 'crimes against humanity' at ICC

Following six months of hearings, with emotional witness statements and chilling revelations, the committee of inquiry issued a report that seeks charges against around 60 people, including four ministers and two ex-ministers. Three of Bolsonaro's sons are among the accused.

"We know that we are guilty of absolutely nothing. We know that we did the right thing from the first moment," said Bolsonaro, during a visit to northeastern Ceara state.

Bolsonaro has repeatedly played down the seriousness of the virus, calling it a "little flu" at one point. He promoted treatments that scientists said were ineffective, railed against lockdown measures to slow the spread, and spoke out against vaccinations.

Next week lawmakers will vote whether to approve the 1,200 page report.

It describes Bolsonaro -- who faces a tricky election next year -- as "the main person responsible for the government's mistakes during the pandemic."

Besides crimes against humanity, the president is accused of "quackery," inciting crime and violation of health measures.

"The president has committed numerous crimes and will pay for it," said the committee's president Omar Aziz.

While the accusations are serious, the process may be just symbolic since Bolsonaro enjoys enough congressional support to avoid the opening of impeachment proceedings.

Likewise, Attorney General Augusto Aras, an ally appointed by Bolsonaro, could shield him from any indictment.

"This report will seem like a sentence, but the government is calm. You can criticize the president's attitude, but not incriminate him," Fernando Bezerra, head of the government's parliamentary bloc in the senate, told the Uol website. 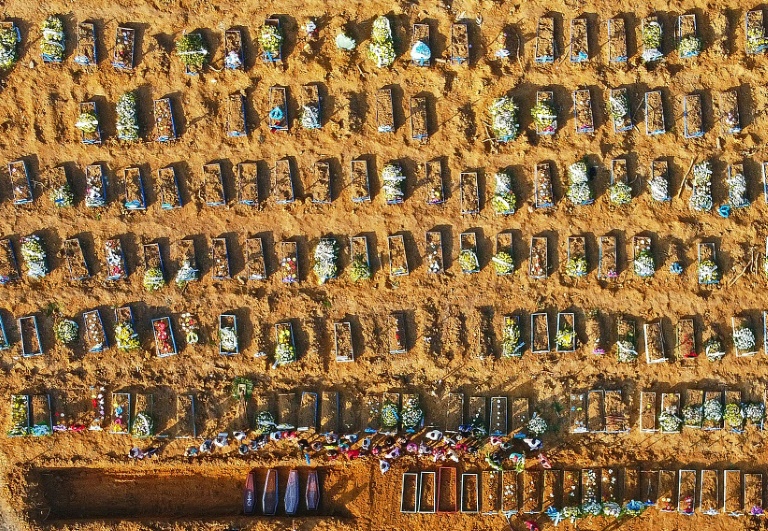 Coffins being buried in an area where new graves have been dug at the Parque Taruma cemetery in Manaus, Amazonas State

The inquiry does not have the power to bring charges, but its revelations could have a political impact: the report will be sent to the public prosecutor, the federal court of accounts, and perhaps the International Criminal Court in the Hague, where other complaints against Bolsonaro have already been lodged.

It is yet another headache for the president, whose popularity has plummeted to an all-time low and who trails leftist former leader Luiz Inacio Lula da Silva in polls ahead of next year's vote.

The report says that the committee has "gathered evidence that the federal government ... acted slowly in the fight against the coronavirus pandemic, deliberately exposing the population to a real risk of mass infection."

It says Bolsonaro's crimes were "deliberate" and accuses his government of refusing to take necessary precautions to prevent the virus's spread, instead favoring a "high-risk" strategy of aiming for herd immunity among the population.

After hearing testimony from several ministers, government officials, and business and hospital managers, the investigation ended with harrowing testimony on Monday from a nurse in the Amazon city of Manaus who saw dozens of patients dying and had to take care of her sister's four children after she also succumbed to the virus.

The committee investigated the government over a crippling lack of oxygen in Manaus during the worst moments of the pandemic, and also delays in buying vaccines, Bolsonaro's anti-lockdown speeches, and his original belittling of the virus.

Senators subsequently discovered irregularities in the acquisition of vaccines, something that generated strong suspicions of corruption.

"We deserve an apology from the highest authority in the state," Marcio Antonio Silva, a taxi driver who lost his 25-year-old son to Covid, told the panel, holding back tears. 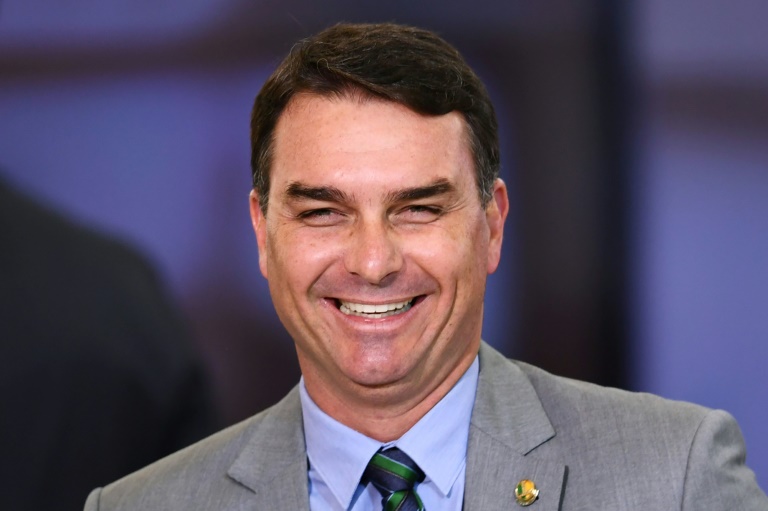 Brazilian Senator Flavio Bolsonaro, son of President Jair Bolsonaro, is also accused in the senate report of crimes linked to the government's handling of the coronavirus pandemic

"We've never seen him shed tears of compassion, nor express his condolences for the Brazilian people in mourning," he said.

Flavio Bolsonaro, a lawmaker who is the president's son and among the accused, said the report was "an instrument of revenge against Bolsonaro and his family."

"It's clear, neither my brothers, nor I, and even less so the president, have committed any crimes."