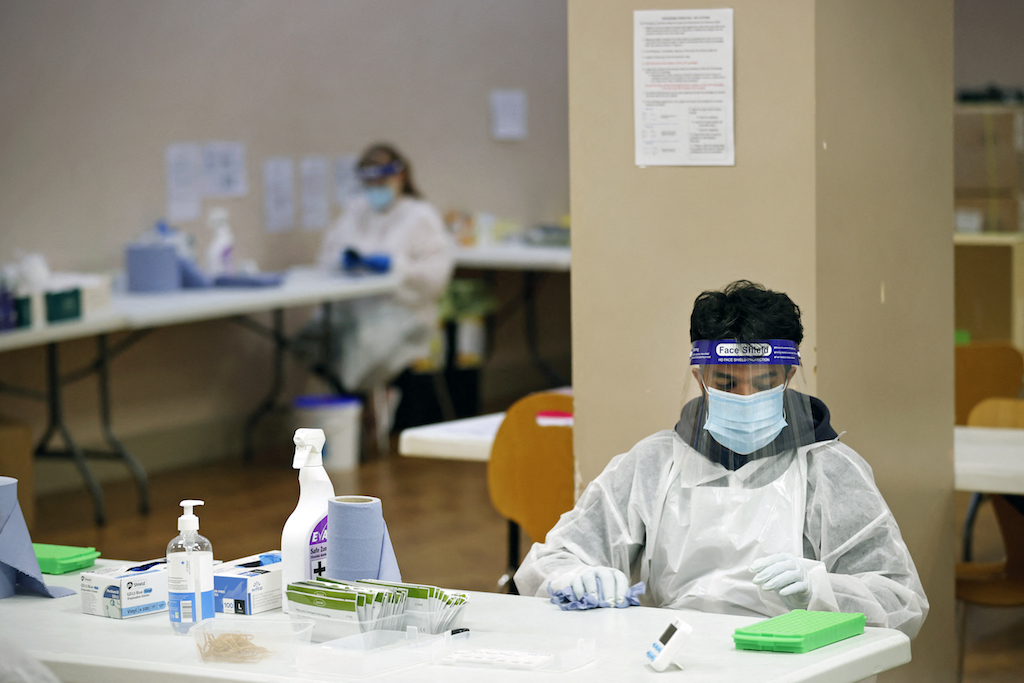 JOHANNESBURG - Health expert Professor Tulio de Oliveira says the Delta variant is much more transmissible than other variants and can reinfect people who have been sick from the previous variants.

Professor de Oliveria along with the Acting Health Minister, Mmamoloko Kubayi-Ngubane, and a panel of experts gave an update on the country's response to the pandemic on Saturday.

"It is really, really highly transmissible, more than all other variants including the one in South Africa," he said.

Meanwhile, Kubayi-Ngubane announced that the Delta variant first identified in India is what is contributing to the high number of new Covid-19 infections in South Africa.

She says it is driving the third wave.

"Our scientists after their sequencing, experiments have discovered that we have a new variant that is prevalent in our country," she said.

"This new variant is called Delta and you would know that it is not a new variant in terms of only existing in South Africa, it exists in other countries."