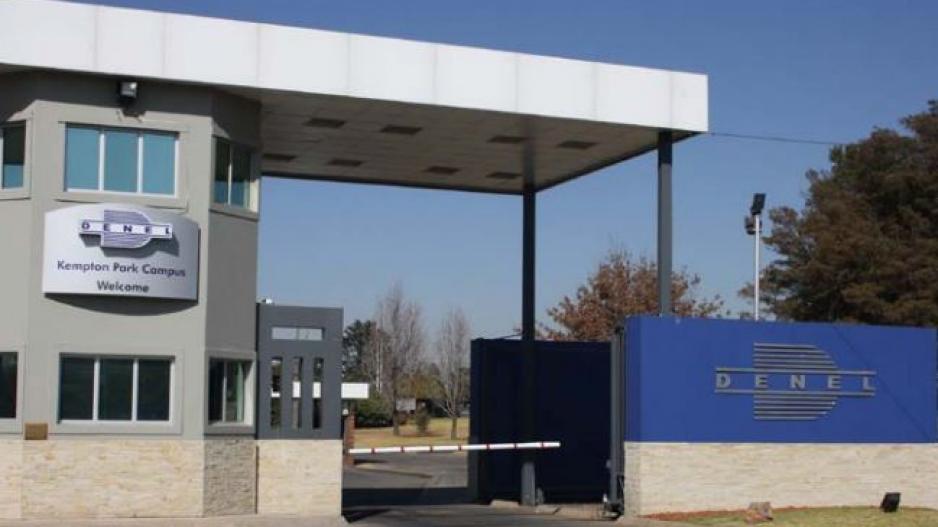 JOHANNESBURG - Workers at cash-strapped Denel are taking their fight for their salaries to the Public Enterprises Department.

Workers say they haven't been paid for the last three months.

They also want to raise concerns over restructuring at the entity, which they fear will lead to job losses.

The government-owned arms manufacturer owes its staff about R90-million in outstanding salaries, dating back to last year.

Denel received a lifeline in the mini-budget last year when Finance Minister Enoch Godongwana announced it would get R2.9-billion.

Back in May, the North Gauteng High Court in Pretoria ordered the state-owned arms manufacturer to pay R13.2-million in outstanding salaries to 42 current and former employees.