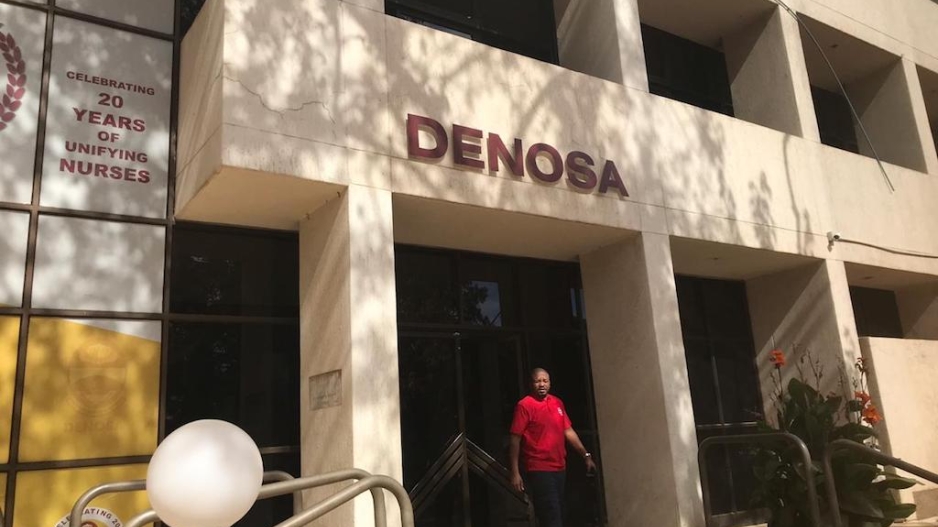 DURBAN - At a time when healthcare workers are overstretched, the Department of Health cannot afford to cut costs on staff, according to nursing union Denosa, which says the filling of posts have been frozen in KZN.

The union has cited budget cuts on maintenance and the funding allocated to the new Dr. Pixley Ka Isaka Seme Memorial Hospital (DPKISMH), which is due to open next month in KwaMashu, as the reason for the moratorium.

It claims the decision was taken without consulting unions, calling it irresponsible.

Denosa wants Treasury to intervene by increasing financial support to the Department of Health.

It says it’s also taking the matter to the bargaining chamber.

eTV News has reached out to the Department for comment.