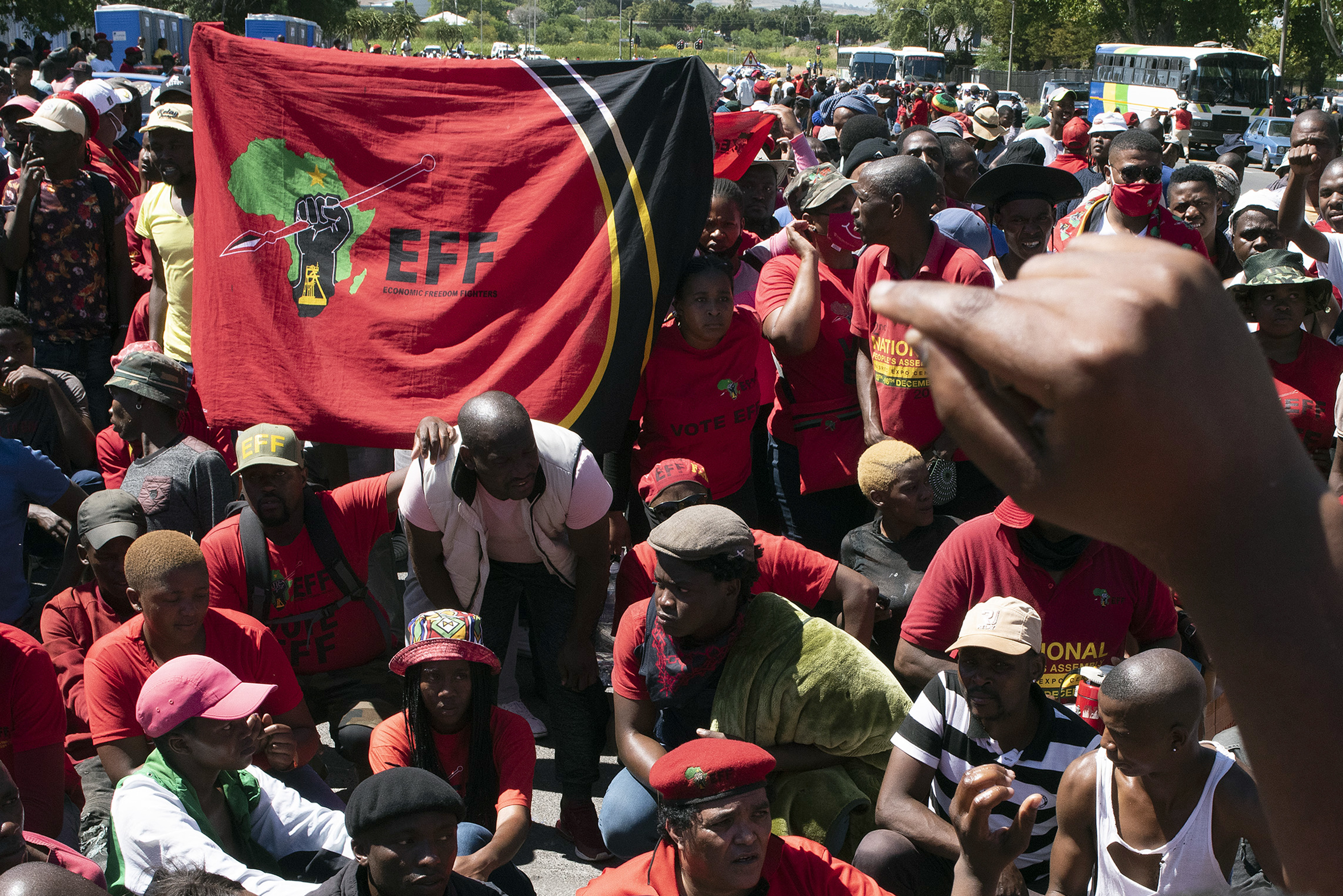 According to the foundation, Brackenfell High School is a symbol of unresolved issues from the country's past.

Ten days since the first violent protest in response to an allegedly whites-only matric function event, no leader has stepped forward to manage the crisis.

The legacy foundation is also blaming the Education Department and the school, saying they've not unequivocally condemned the divisive function.