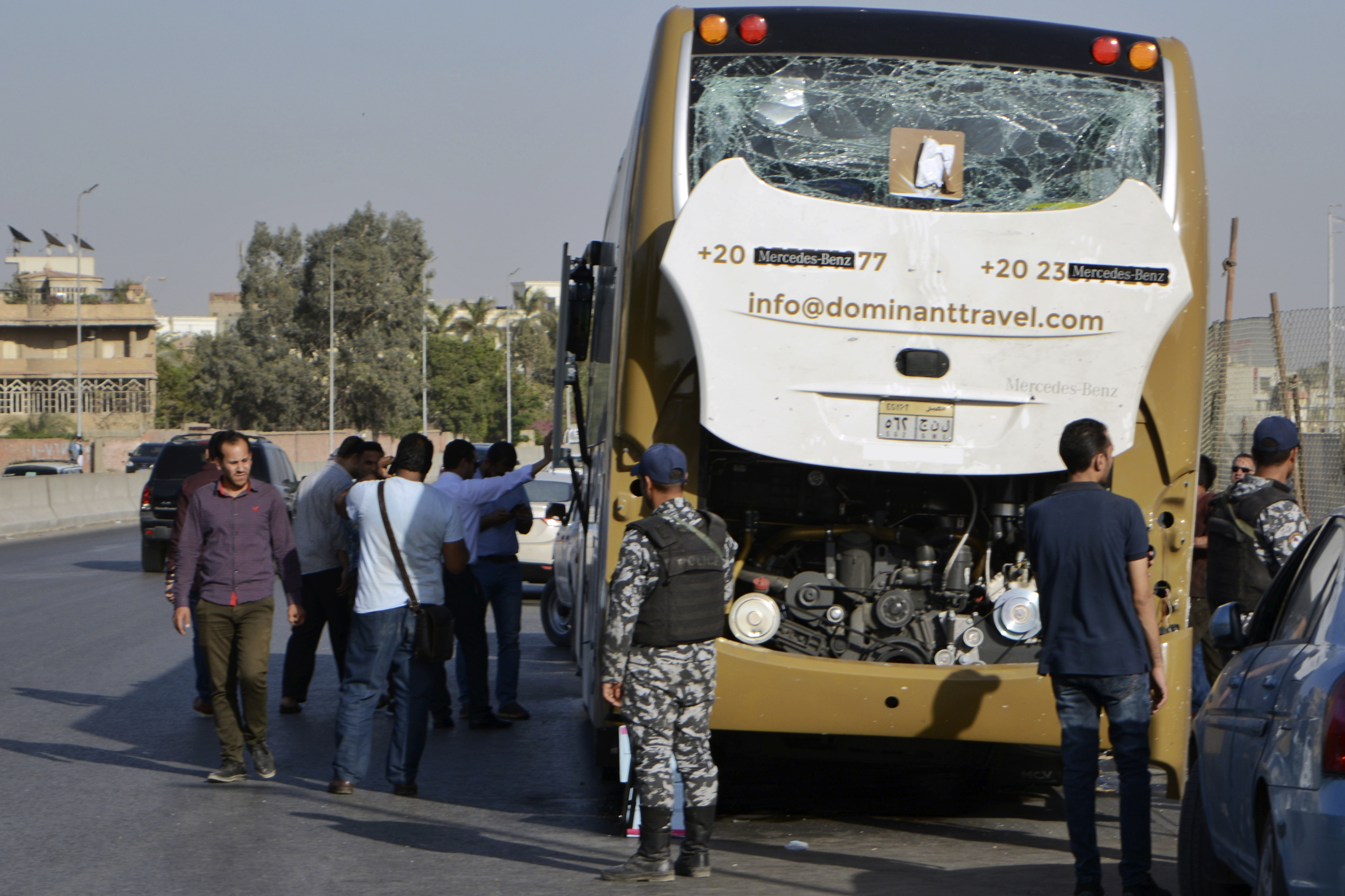 JOHANNESBURG - The Department of International Relations and Cooperation (Dirco) says there is no need to panic after an explosion targeting a tourist bus injured seven South Africans, in Giza just outside Cairo in Egypt.

South Africans and Egyptians were among those injured when an explosive device went off.

No deaths were reported.

Images circulating online showed some of the bus' windows shattered.

Sunday's incident comes after three Vietnamese holidaymakers and their Egyptian guide were killed when a roadside bomb hit their bus as it travelled near the pyramids outside Cairo in December.

South Africa's Ambassador Vusi Mavimbela and his team in Egypt are engaging with the authorities, including visiting hospitals to verify the information.

Those who seek to verify the whereabouts of their loved ones can call the 24-hour Call Center for any information on 012 351 1000.