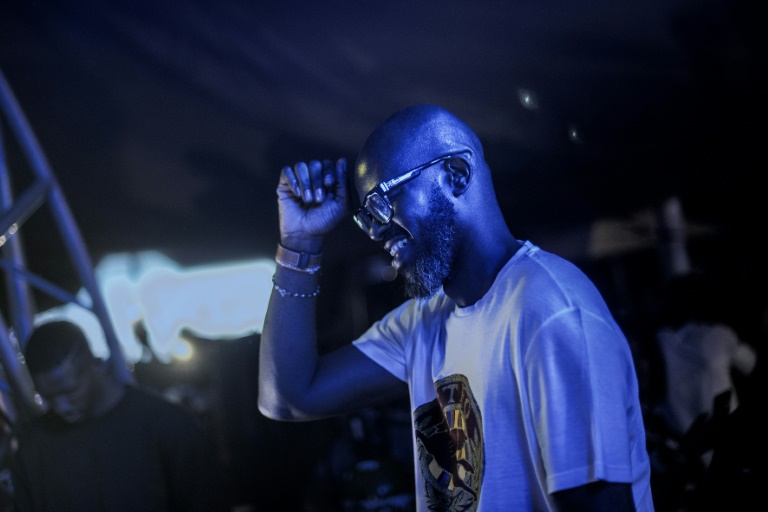 JOHANNESBURG - The coronavirus pandemic has silenced many artists, but South Africa's house music pioneer, Nkosinathi Maphumulo, popularly known as DJ Black Coffee, has been rocking it - dropping an album and creating a streaming platform.

The legendary DJ released his sixth album, the first in five years, a few weeks before his 45th birthday.

As the pandemic hit the pause button on live music performances and pushed many in the gig industry to the brink, the township-born musician-turned-house star was navigating between composing a new album, creating his own streaming music service and philanthropy work. 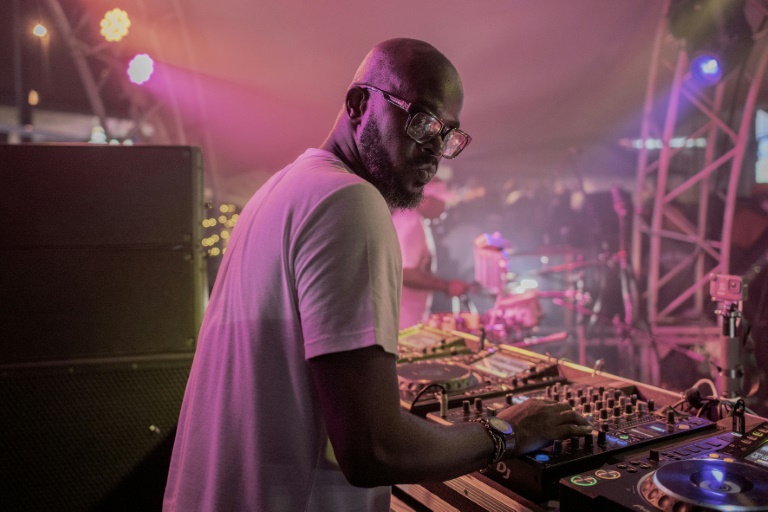 "Every artist that's there brings a certain side musically of me," the lanky, soft-spoken artist, reputedly one of Africa's wealthiest, told AFP.

Maphumulo is one of a generation of black South Africans who rode the wave of democracy from 1994 and made it out of poverty.

"He is our biggest international success really because he is worth $60-million," said  University of the Witwatersrand's anthropologist, David Coplan, echoing the Forbes Magazine richest artists rankings.

The DJ has carved a niche for himself in the highly diverse house music market and is at times likened to legendary South African cultural exports - Ladysmith Black Mambazo and Johnny Clegg.

He is more than just a star, said Copland, but "the genuine article".

Maphumulo's latest album had over 100 million streams even before its release, following the success streak of previous albums that logged local multi-platinum sales status.

Born in South Africa's fourth largest township of Umlazi, he moved to live with his grandmother in Mthatha, a rural town some 30 kilometres (18 miles) away from Nelson Mandela's birthplace, after his parents divorced. 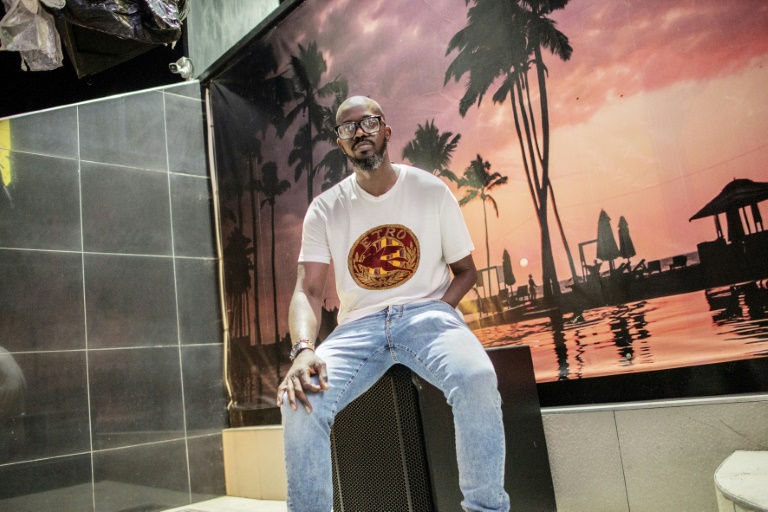 Losing the use of one arm pushed Maphumulo to work harder, he said. "I need to work probably five times harder than anybody else"

It was there where his grandmother's antique radio initiated him into the sounds of local maskandi, jazz and soul.

He then joined his high school choir before going to study jazz at a Durban college.

"The decision to study music at a tertiary level was the line between just being a fan of music and loving it and then really taking it seriously," he said.

"As soon as I got into that space I knew that I need(ed) to make a career out of it, so that was the defining moment and everything I have done after that is just following that beginning."

Unable to afford the fees, Maphumulo dropped out of music college.

In 1997 he teamed up with two ex-music students and formed afro-pop group Simply Hot and Naturally (SHANA). 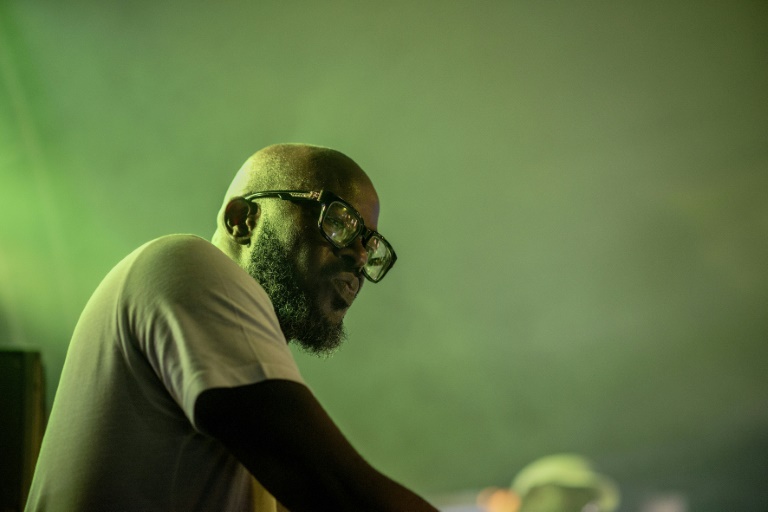 He then broke away to fly solo.

Maphumulo's 2005 breakout hit was a remix of jazz maestro Hugh Masekela's "Stimela", a popular political jazz and Afro-funk ballad that was a metaphor for the migrant labour industry.

Under his Soulistic Music label, he has released nine bodies of work including a platinum-selling DVD titled "Africa Rising" recorded live in 2011 with a 24-piece orchestra.

In 2016, he became the first South African to win a BET award in the best international act category. Jacob Zuma, then president, hailed him as a "prime international export."

Next, Maphumulo is launching a streaming app called Gongbox, aimed at helping up-and-coming African artists battling for platforms to showcase their music, while retaining ownership catalogues.

But his spirited two-decade career has not been without controversy.

His divorce from actress Enhle Mbali Mlotshwa has seen court battles splashed over the tabloids amid allegations of abuse.

A 2016 viral video clip showing him slapping a manager of a local rapper backstage shocked fans.

Behind the scenes, he runs a charity organisation supporting people with disabilities.

Now bespectacled, bald and sporting a salt-and-pepper beard, Maphumulo was involved in a mini-bus accident that left him paralysed in one arm on the eve of Mandela's release in February 1990, forcing him to learn to spin discs using one hand.

The injury pushed him to work harder, he said. "I need to work probably five times harder than anybody else."