Djokovic bid for tennis history over for now - and perhaps forever 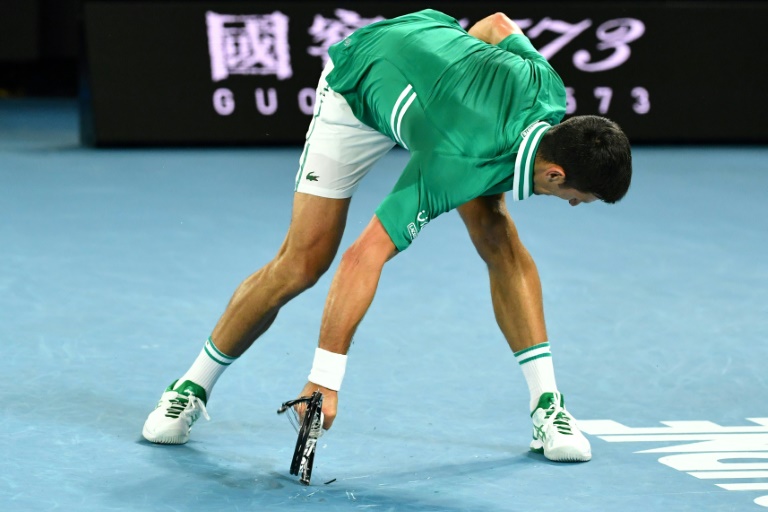 Novak Djokovic lost his case against deportation from Australia

MELBOURNE - Novak Djokovic has never hidden his craving to be remembered as the greatest men's tennis player of all time, but his chance to make Grand Slam history is over for now -- and perhaps indefinitely.

The Serbian world number one had been the overwhelming favourite to win a record-extending 10th Australian Open, and in doing so become the first man to clinch 21 Grand Slam crowns.

But his refusal to get vaccinated against Covid-19 and imminent deportation from Australia after losing his court fight Sunday has halted him in his tracks and thrown huge question marks over the rest of his season, and perhaps even beyond.

His long-held number one spot could also come under threat.

In the short term, it opened the door wider for Rafael Nadal to beat him to the 21 Slam milestone when the Australian Open starts on Monday. Roger Federer is also tied on 20 but is injured and not in Melbourne.

"I wish him all the best. I really respect him, even if I don't agree with a lot of things that he did the last couple of weeks," said Nadal on Saturday of Djokovic, before the Serbian lost his court case against deportation.

The sixth-seeded Nadal, who won the lead-up Melbourne Summer Set tournament on his return from injury and contracting Covid, might have met his great rival in the semi-finals at Melbourne Park.

Before the debacle Down Under, Djokovic appeared almost certain to surpass Nadal and Federer. He won the Australian Open, French Open and Wimbledon last year to assert his status as the world's top player. 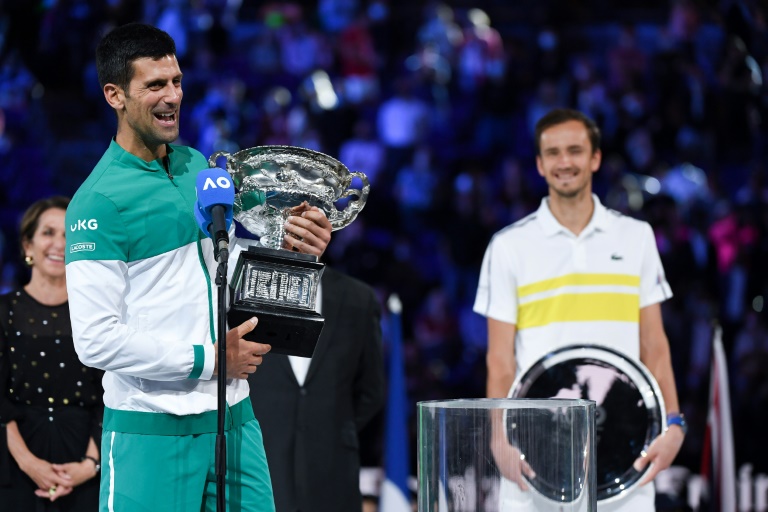 But his stubborn stance could now also compromise his chances at the other three majors.

Under current guidelines he could go to France to play if he returns a negative PCR test, although French President Emmanuel Macron recently said part of his Covid strategy was to "piss off" the unvaccinated.

Entering Britain and the United States for Wimbledon and the US Open could be more complicated, with much depending on the future course of the pandemic.

Djokovic's former coach Boris Becker warned that unless the often intense and brooding 34-year-old changes his position, it could be problematic.

"I don't think it will get easier for him," Becker told Eurosport Germany on Friday.

"The French Open and Wimbledon are looking very closely at the situation in Australia.

"If he wants to continue to focus on tennis, he has to make some changes.

"Therefore, my opinion would be: Novak, try to realise that it will be easier for you if you are vaccinated. Whether he will do that, I don't know."

Djokovic is also facing the emergence of a new set of hungry and determined younger challengers.

While Nadal hasn't won outside the red clay of Roland Garros since 2019, Alexander Zverev, Russia's Daniil Medvedev and Greek Stefanos Tsitsipas are all knocking on the door.

Medvedev denied Djokovic the US Open and a calendar-year Grand Slam last year to win his maiden major and is favourite in Melbourne to win back-to-back Slams, now that Djokovic is out.

"I'm feeling much more confident than last year in terms of knowing my game, what I'm capable of," said Medvedev, who was in superb form at the recent ATP Cup in Sydney. 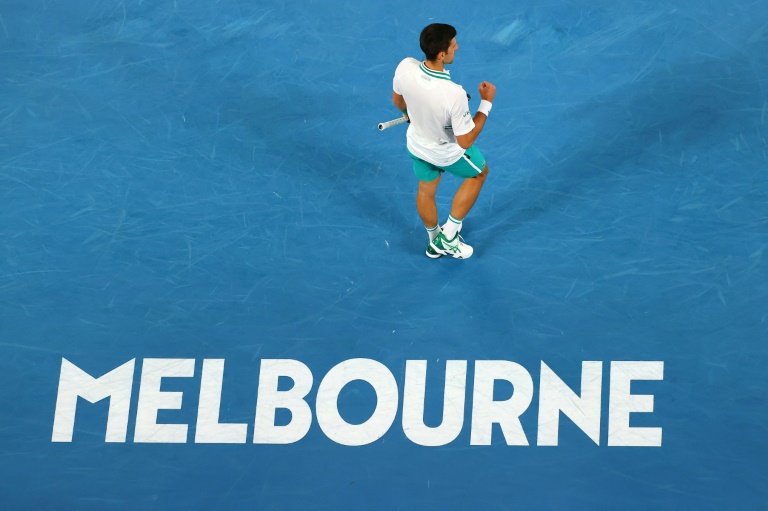 Djokovic has occupied the world number one spot for a record number of weeks, but that could also be in danger now.

Despite missing the Australian Open he will remain top of the ranking points even if Medvedev wins, but his position will be in jeopardy the more tournaments he misses.

The Serbian has yet to reveal his calendar for the early part of the year, but after Australia he often takes time off, then returns for the ATP Masters tournaments in Indian Wells and Miami -- both in the US, where he could face similar problems to Australia.