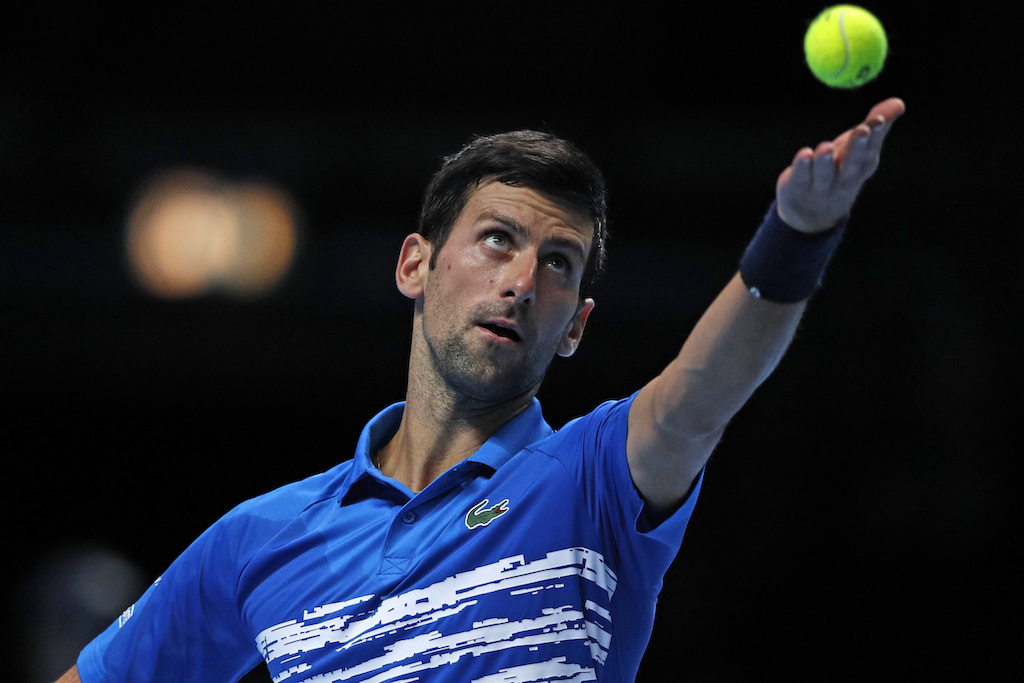 The 33-year-old Djokovic donated the money to Novi Pazar, in Serbia's southwest, to help it fight a growing outbreak of the disease, the SportKlub TV sports channel reported.

The town declared a state of emergency in late June due to the spread of the respiratory disease.

After restricting the first outbreak of COVID-19 in early May, Serbia is now reporting a fresh surge, logging more than 200 cases daily recently compared to around 50 a month ago.

The Balkan nation was recently in the spotlight for allowing Djokovic to host a regional tournament that started in Belgrade in mid-June before a slew of COVID-19 infections forced organisers to cut it short.

Apart from Djokovic three other tennis players -- Grigor Dimitrov, Borna Coric and Viktor Troicki -- who participated in the Adria tour, as well as his coach Goran Ivanisevic, tested positive.

Players had embraced across the net, played basketball and even danced in a nightclub the week of the first leg played in Belgrade.

Djokovic was widely criticised for hosting the tournament.

The Serbian issued an unstinting apology for the now-cancelled Adria Tour, where social distancing was minimal and matches were played in front of thousands of fans.

Djokovic said he was "so deeply sorry" that the tournament "caused harm".

Serbia, with a population of about seven million people, has registered nearly 15,000 coronavirus infections and 281 deaths.