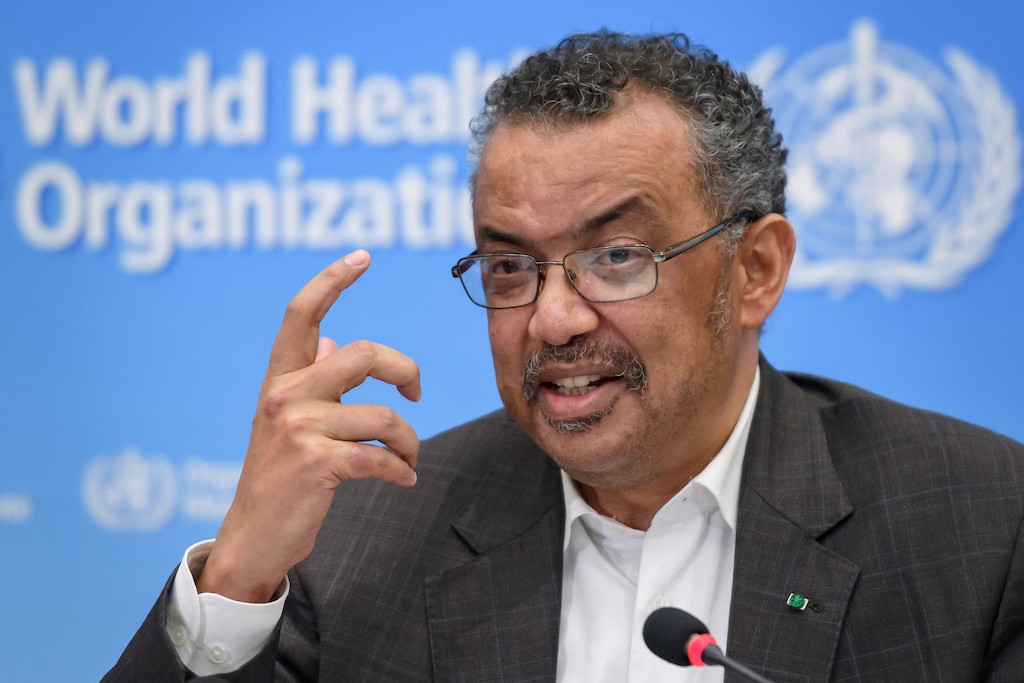 GENEVA - Covax will distribute 14.4 million Covid-19 vaccine doses to 31 more countries next week, the WHO said Friday as it warned people not to waste, through complacency, the hope that vaccines bring.

The Covax global vaccine-sharing facility shipped more than 20 million doses to 20 countries as the scheme aimed at ensuring poorer nations get access to jabs took off this week.

But the World Health Organization voiced fears that further waves of the coronavirus pandemic could be on the way if people think the roll-out of vaccines around the globe means the crisis is over.

"The arrival of vaccine is a moment of great hope. But it potentially also is a moment where we lose concentration," WHO emergencies director Michael Ryan told a press conference.

"I really am very concerned that... we think we're through this. We're not.

"And countries are going to lurch back into third and fourth surges if we're not careful.

"We should not waste the hope that vaccines bring... by dropping our guard in other areas."

WHO director-general Tedros Adhanom Ghebreyesus praised the first full week of the Covax roll-out but said wealthy countries were nonetheless still leaving others behind in the vaccination rush.

"In the next week, Covax will deliver 14.4 million doses to a further 31 countries. That brings the total number of countries to 51," said Tedros.

"This is encouraging progress, but the volume of doses being distributed through Covax is still relatively small."

He said the first round of allocations, running until the end of May, only covered between two and three percent of the population in recipient states, "even as other countries make rapid progress towards vaccinating their entire population within the next few months".

He called for vaccine production to be urgently ramped up, including linking manufacturers with rival companies that have spare capacity.

COVID-19 in SA: Professor Karim reflects on the past year

Tedros also said the planet would be feeling the mental scars from the pandemic for years to come and said the scale of its impact would be worse than during the recovery from World War II.

"The whole world is affected. Each and every individual. That means mass trauma which is beyond proportion. Even bigger than what the world experienced after the Second World War," he said.

"And when there is mass trauma it affects communities for many years to come."

"Countries have to see it as such and prepare for that.

Meanwhile, Tedros voiced alarm about the coronavirus situation in Brazil, where cases and deaths have shot up, bucking the global trend.

"The situation is very serious and we're very concerned, and the public health measures that Brazil takes should be aggressive while also rolling out vaccines," he said.

"Brazil has to take this very, very seriously."

He said that because Brazil bordered so many other countries, the situation there threatened the entire South American continent.

Ryan said the P1 variant -- which has now been found in 29 countries -- had become dominant in Brazil, adding to its woes.

"Our risk, to an extent, is still in our hands," Ryan said.

But he added that it was very hard in countries like Brazil with large urban populations to take measures like physical distancing and mask-wearing "where they don't have the resources to do that without the support of the state".