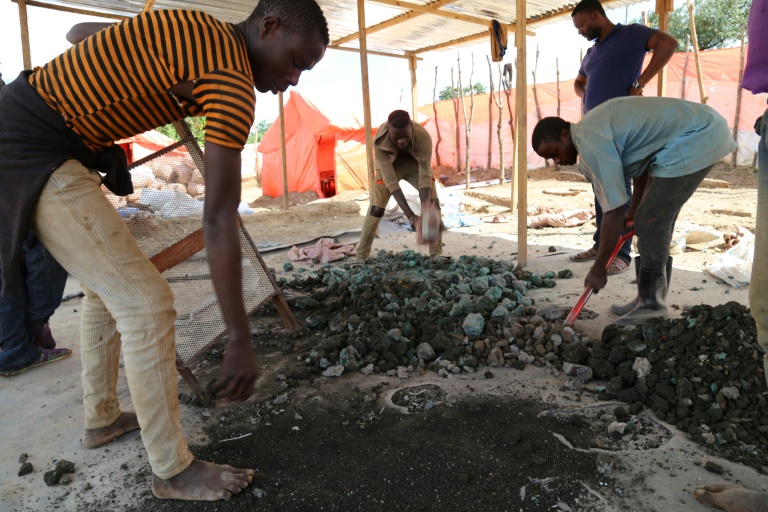 The rush for cobalt, a mineral used in aircraft engines and lithium-ion batteries, has spurred illegal mining in the DR Congo

LUBUMBASHI - Authorities in DR Congo say they will beef up security against illegal mining at a pit that provided the uranium for the bombs dropped by the United States on Japanese cities Hiroshima and Nagasaki in 1945.

Illicit miners have been entering the Shinkolobwe mine, in the southeastern Democratic Republic of Congo, in search of cobalt and copper which fetch high prices, a local campaigner says.

Uranium, in small quantities and locked in copper ore, can also be found in the Shinkolobwe mine, located 150 kilometres (95 miles) north of Lubumbashi.

Owned by the state mining giant Gecamines, Shinkolobwe provided most of the uranium ore that was used to make the "Little Boy" and "Fat Man" bombs -- and was officially closed in 1960.

However, "surreptitious mining" has been continuing, said Paul Kisimba, a human rights campaigner in Likasi, 30 kms from the mine.

"We informed the authorities about this in June," he told AFP by phone.

"All the security personnel which have been deployed to monitor the mine have failed to do their job, whether the FARDC (armed forces), the police or the Gecamines guards," he said. 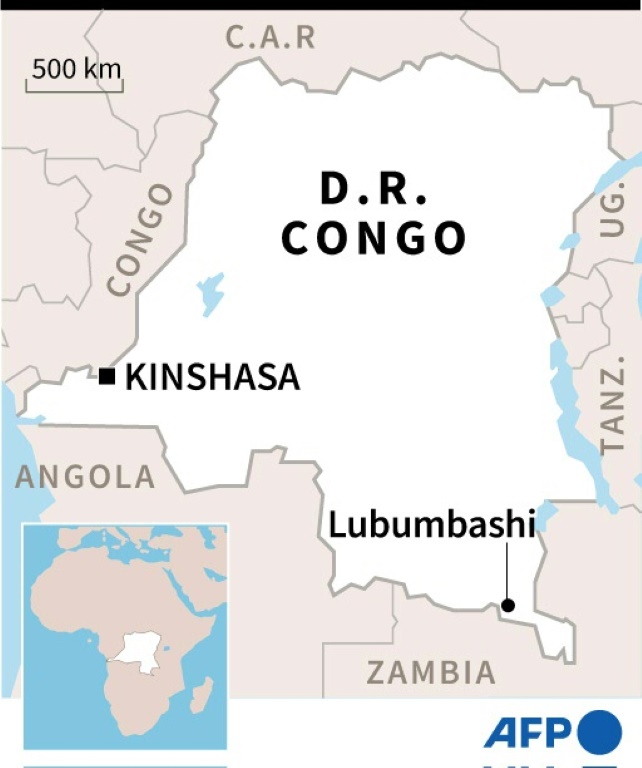 The guards, he said, "are the first people to let informal diggers come in at night in exchange for a kickback."

"They justify this saying that they lack food, that the authorities don't regularly provide them with enough to eat," he added.

Kisimba's warnings about poor security at the mine prompted a meeting last week by local officials, and the minister of mining for Haut-Katanga province, Georges Mawine, visited the site on Monday.

"We are here to initiate a study, to see how much fencing will be built to prevent illegal mining," he told reporters.

Several cameras will be installed to provide additional surveillance and security personnel will be beefed up, he added.

Mawine also said that his service had recently intercepted three minibuses laden with copper and cobalt ore that were believed to have been dug out at Shinkolobwe.

"An investigation is underway" to confirm whether this is the case, he said, adding that legal mines nearby were also operating.

Informal mining is common and frequently deadly in the DRC.

Safety is poor, risk-taking high and children are often exploited to provide labour.

But figures indicating the scale of the problem are sketchy, given that many mines are illegal and remote.