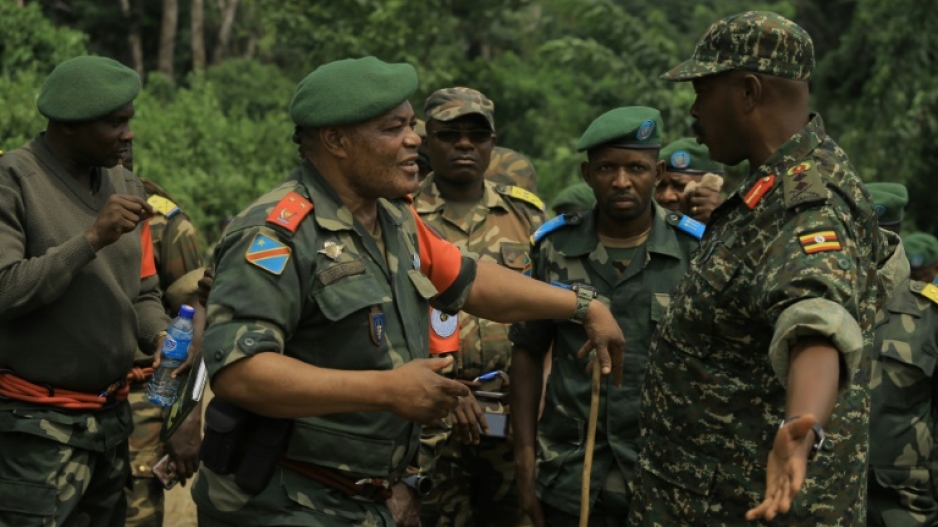 KINSHASA - DR Congo's most notorious armed group is moving inland from the border with Uganda after Ugandan and Congolese troops attacked its strongholds there, experts say.

Billed by the so-called Islamic State as its local affiliate, the Allied Democratic Forces (ADF) have been accused of killing thousands of civilians in DR Congo's troubled east.

After the ADF carried out a wave of bombings in the Ugandan capital Kampala last year, Ugandan forces last November crossed the border in a joint crackdown with the hard-pressed Congolese army.

The operation has combined with a "state of siege" imposed last May in the eastern provinces of North Kivu and Ituri, giving special powers to army and police officers.

But the big effort has so far failed to stem ADF attacks -- and some observers say the group has merely been displaced.

At least seventy-nine civilians were killed in attacks from last Friday to Monday in the Beni and Irumu areas alone, local sources say.

Analysts following the security crisis in eastern Democratic Republic of Congo say the ADF has pulled out of strongholds near the border and headed farther inland.

Over the past three months, "there has been a movement of ADF rebels from east to the west," crossing a line roughly marked by National Highway 4 linking Beni and Kisangani, said Reagan Miviri of the Kivu Security Tracker (KST), a respected monitor.

"The ADF threat has moved away from Uganda," said lawyer Omar Kavota, coordinator for the Congolese Study Centre for the Promotion of Peace, Democracy and Human Rights, known by its French acronym CEPADHO.

But it established itself in eastern DRC in 1995, becoming the deadliest of scores of outlawed forces in the troubled region. 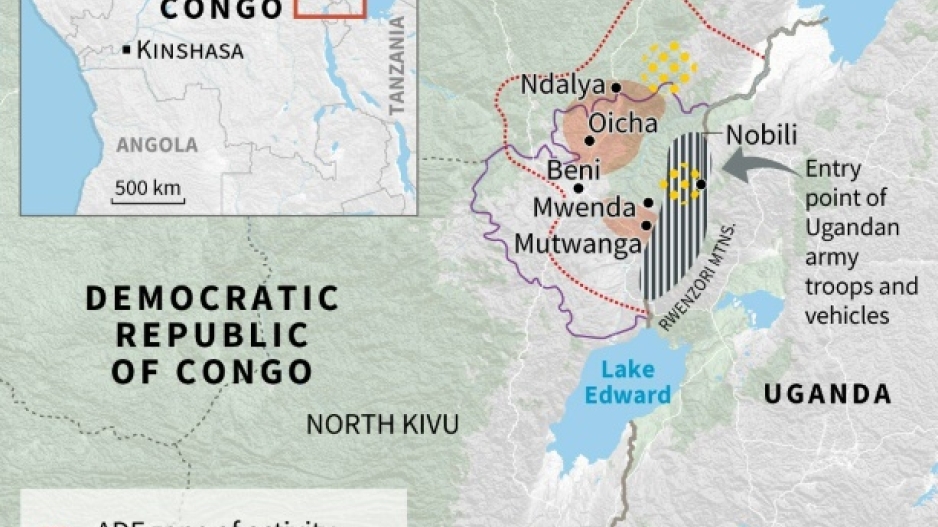 ADF activity in the runup to the joint offensive

In March last year, the United States placed the ADF on its list of "terrorist groups" affiliated with IS jihadists.

The DRC's Catholic Church says the ADF has killed around 6,000 civilians since 2013 while the KST has blamed it for more than 1,200 deaths in North Kivu's Beni area alone since 2017.

Legislator Jean-Baptiste Muhindo Kasekwa, an MP for North Kivu's provincial capital Goma, this week challenged the government to explain "the real causes of the stalemate in the security situation."

Muhindo Kasekwa said he feared that the joint offensive had served only to "steer the ADF away from the Ugandan border and push them further into the DRC."

A crackdown against the Democratic Forces for the Liberation of Rwanda (FDLR) -- an ethnic Rwandan Hutu group active in eastern DRC -- simply caused the rebels to move away from the Rwandan border, he said. 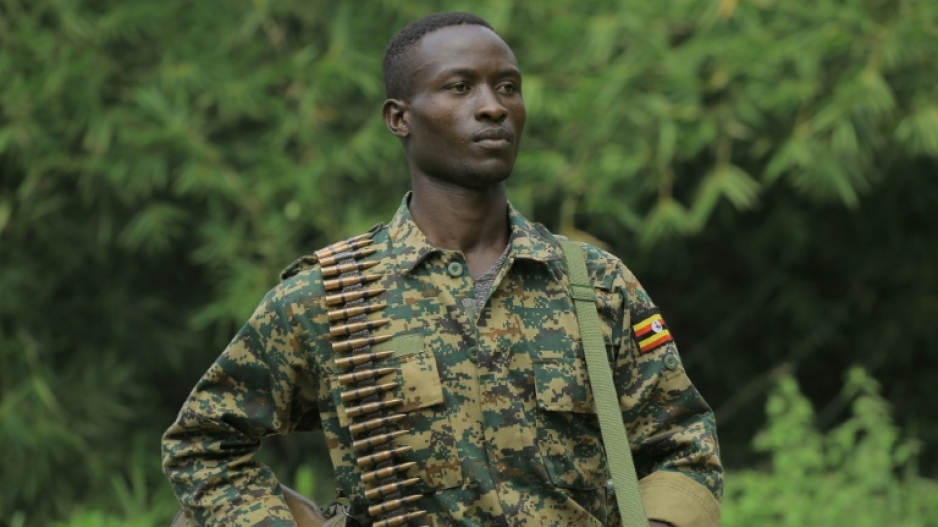 A Ugandan soldier in Beni last December. Uganda joined the crackdown after a string of bombings in Kampala blamed on the Congo-based ADF

Miviri said it was unclear whether the ADF's move away from its normal strongholds was temporary or permanent.

"But everything suggests that if the Ugandan offensives increase, the ADF will go further towards the regions of Mambasa and Epulu," he said.

The military authorities in North Kivu and Ituri are constantly calling on local people to work with and trust the armed forces.

But "if we continue at this rate, the number of dead will be higher" than before, with the risk that the public loses faith, Miviri warned.