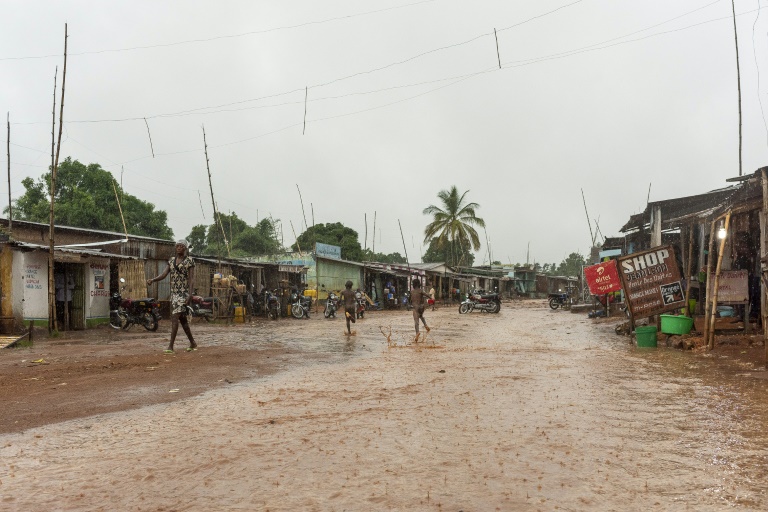 On the way to Lupatapata, abandoned maize fields attest to a decline of the region's once-thriving agriculture sector.

The town has no major market, no maize depot, just a "mini-market" for diamonds where middlemen wait to name their price for the precious stones, standing behind makeshift counters.

"Punters aren't coming here anymore, money isn't circulating. Just as the diamond has become rare, everything is difficult here," said one of the buyers, Jean-Claude Basanabo. 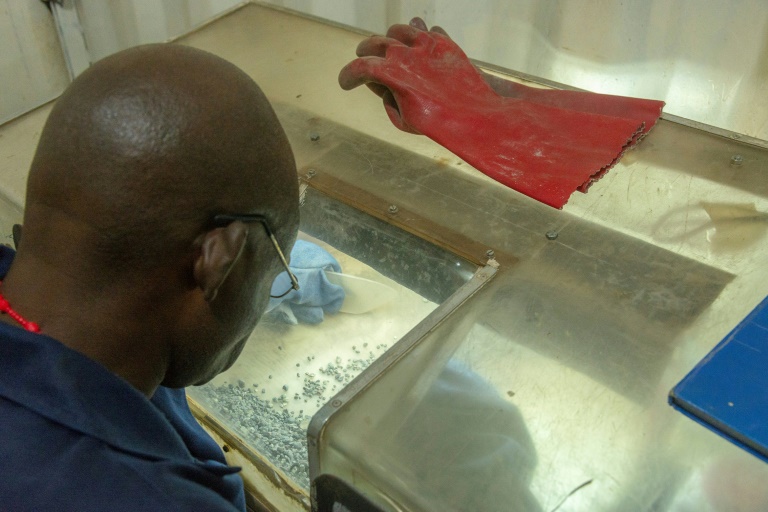 Diamonds have become rarer in the Democratic Republic of Congo

"Food prices have gone up, workers are going unpaid (and) the roads have really deteriorated," he said.

Lupatapata's decline is emblematic of a more general malaise in the region, even though it is a stronghold of President Felix Tshisekedi, who took office in April 2019.

The son of historic opposition figure Etienne Tshisekedi won 100 percent of the vote in some Kasai-Oriental towns.

His predecessor and arch-rival Joseph Kabila had ruled the poor central African country since 2001.

The election led to the first peaceful transition of power in the former Belgian colony's history, but Tshisekedi was forced into a governing coalition with Kabila supporters who at the time wielded a huge majority in parliament.

Among Tshisekedi's main campaign promises under the slogan "The People First" were boosting youth employment and improving access to public health care.

"After the elections, we thought (economic) activity would recover, but there is nothing and people are hungry," one diamond miner said. 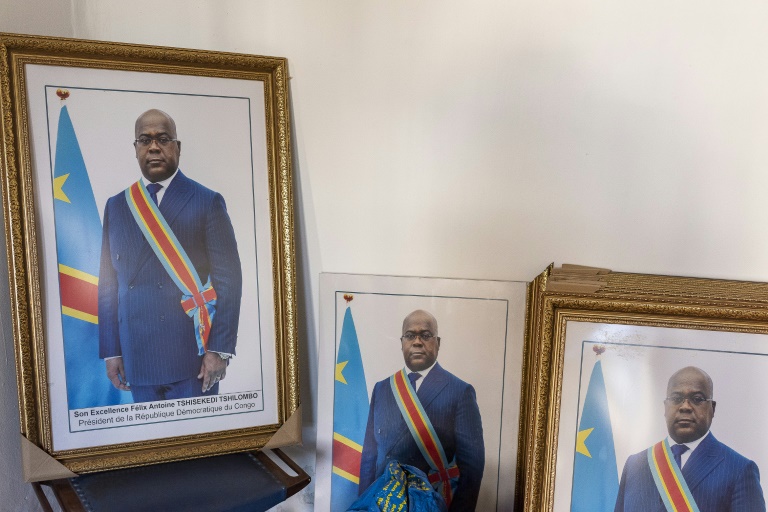 "There's nothing concrete, so we try to get by looking for diamonds... rather than wander about waiting for the government to work."

Mbuji-Mayi developed under the Bakwanga mining company MIBA, the flagship of the region's economy until the end of the 1990s, its heyday when it was dubbed the DRC's "diamond capital". 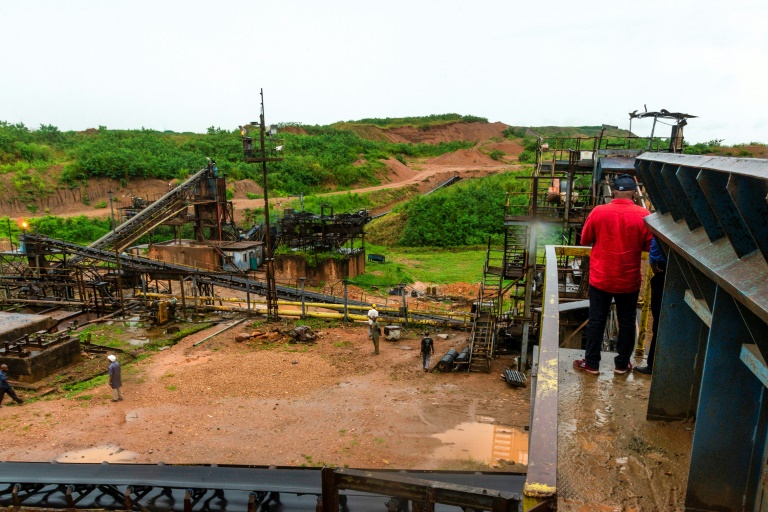 An opposition bastion for decades, Kasai residents were hoping for a turnaround under Tshisekedi.

"We haven't seen much yet" of the campaign promises, said Blaise Kanda, a clergyman active in local civil society. "Now that this opposition is in power, we hope they will do their best so that people can eat and smile again."

"We support the president, we pray for him, but the people won't continue to praise him if things don't change," he said. "People can also get tired" of waiting.

Since Tshisekedi ended the uneasy alliance with Kabila in December and now has free rein in the region, "we are going to achieve good things," Kayembe said. 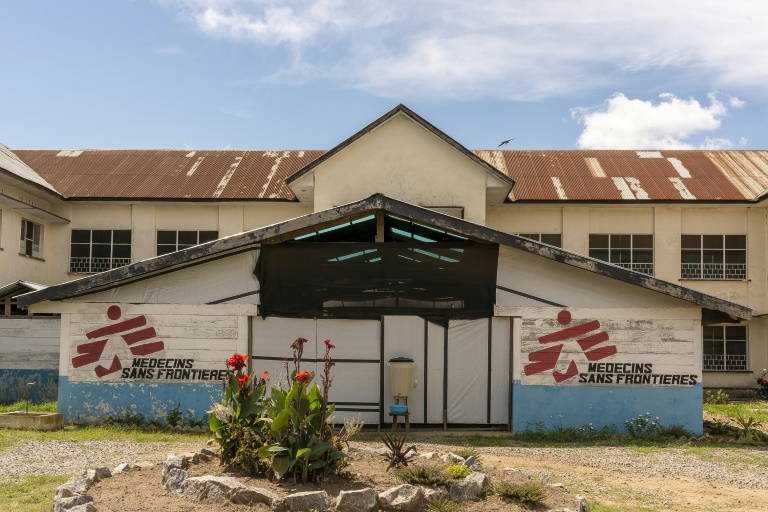 But Mamie Kalubi Tshikele, the mayor of the provincial capital Kananga, warned that people had become "lazy" and were no longer tending the fields because of handouts of flour, oil and clothes from aid groups.

For his part, the local head of a party led by opposition figure Martin Fayulu had stinging words for Tshisekedi.

"It's an abysmal failure," Elie Mputu said. "Look at the state of the roads in the president's stronghold where he won massively (in the 2018 election). Felix has already failed."