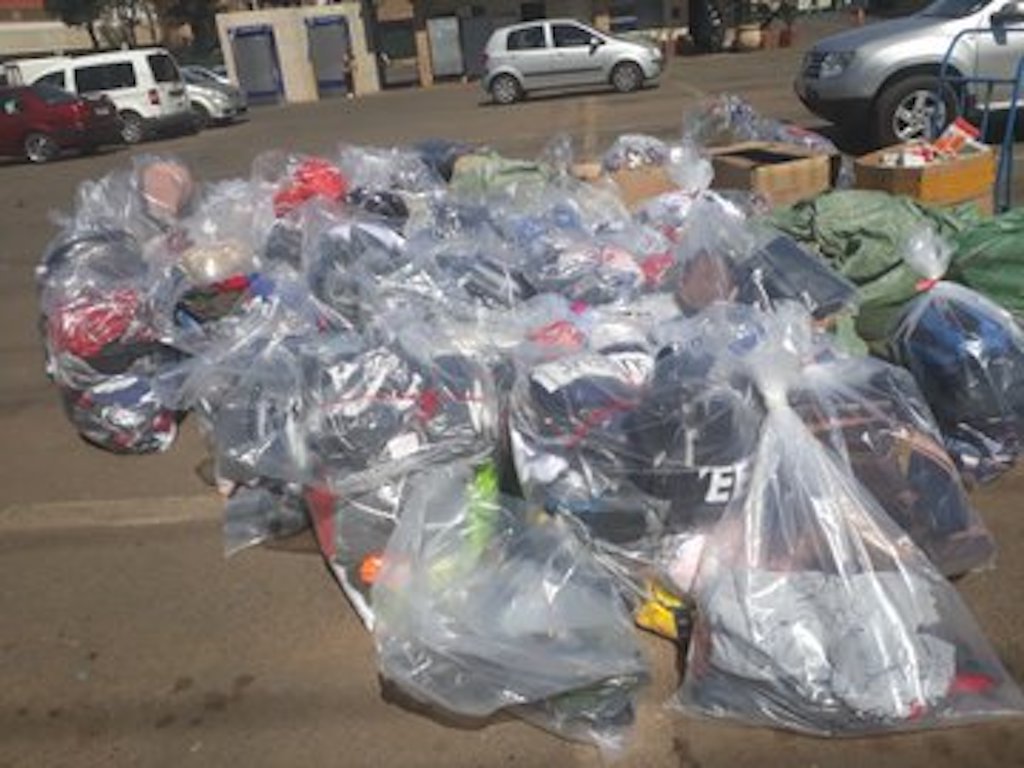 Fake luxury clothing, jewellery, and other items were seized.

JOHANNESBURG - At least two people have been arrested for being in possession of counterfeit goods after officers swooped on Dragon City in Johannesburg.

Fake luxury clothing, jewellery, and other items were seized.

Metro police and regular officers joined forces during the raids to ensure sufficient security was available.