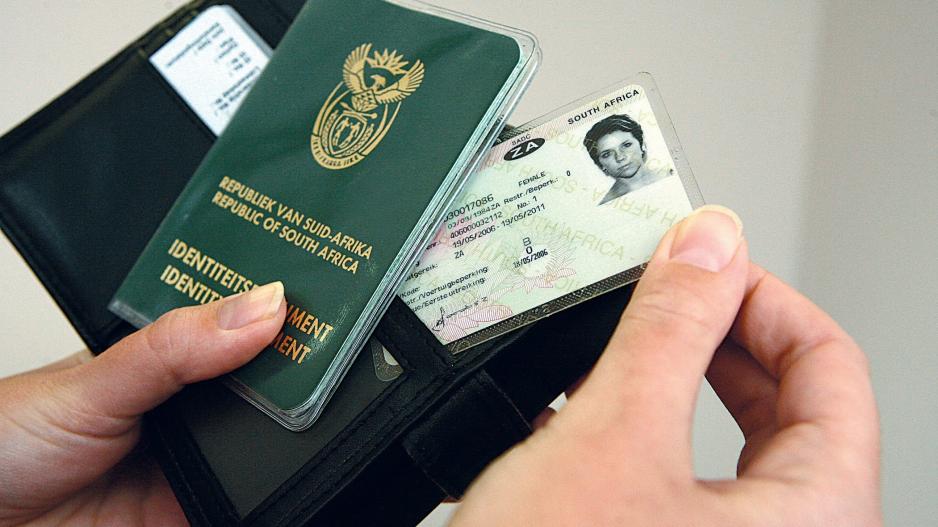 File: Approximately 124,000 South African's are driving without their card license.

The backlog is standing at 124,000 following a labour dispute that the Transport Department says will be resolved in two weeks.

WATCH: Proposal for motorists to retake driving test every 5 years

The Transport Department is saying it's introduced a contingency plan to recover production time lost during the labour dispute.

Officials are now working increased hours to address the backlog.

A directive is being issued to traffic authorities not to penalise those who've complied with the prescripts of their renewal applications.

Various motorists will be exempted from fines. This includes those who renewed their driver's licences three months before they expire.

New applicants who've applied for temporary driver's licences are also absolved and those applying for licences after they've expired must by law obtain a temporary one in order to be let off the hook.

If your temporary driver's licence has lapsed due to the backlog, you don't have to reapply but you'll have to produce your expired licence when asked.