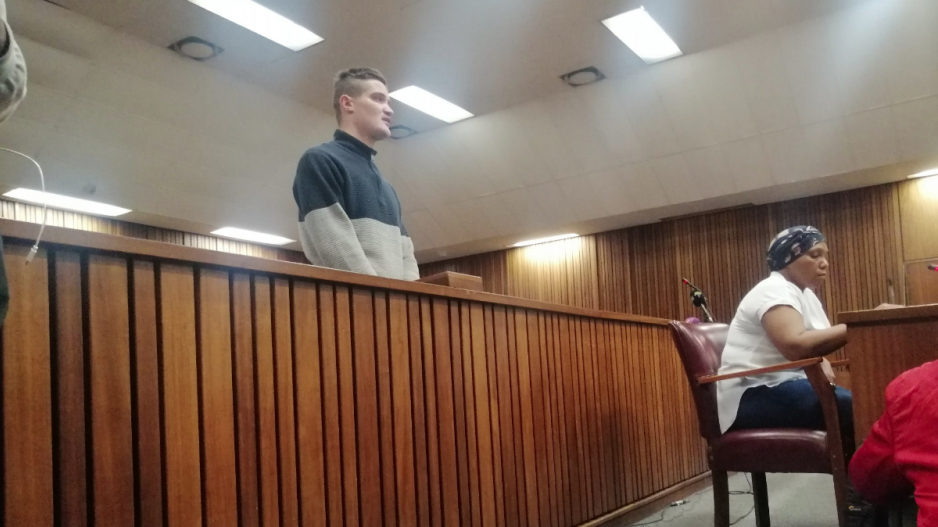 JOHANNESBURG - Suspected Dros rapist, Nicholas Ninow has pleaded guilty to two counts of rape and possession of drugs at the North Gauteng High court on Monday.

Ninow was accused of raping a seven-year-old girl at the restaurant bathroom in Silverton, Pretoria.

His trial began after a psychiatric evaluation found he was fit to stand trial.

Ninow allegedly followed the child to the bathroom where the attack occurred.