Drug kingpin El Chapo sentenced to life in US prison 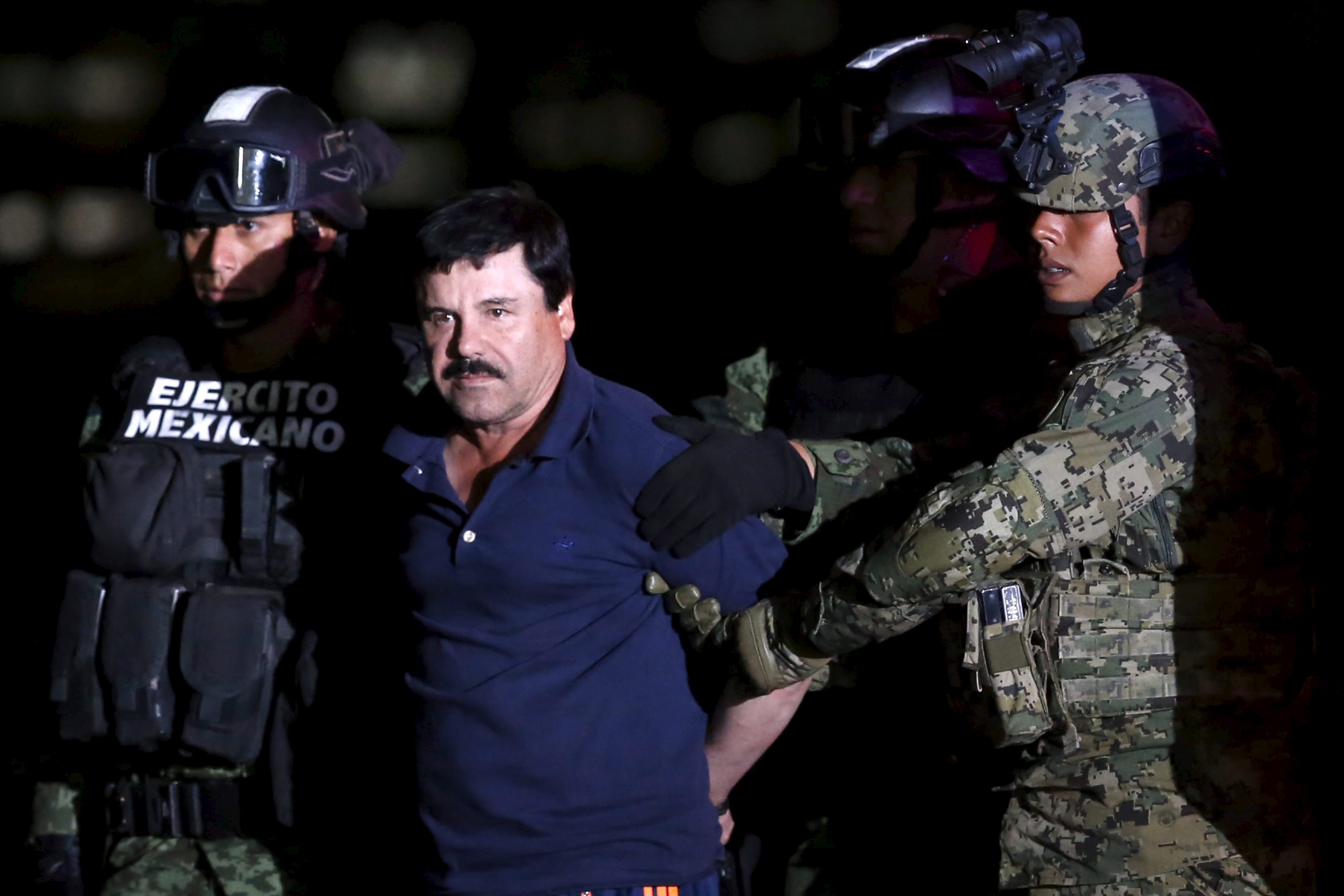 File: Mexican drug lord Joaquin "El Chapo" Guzman was convicted in February in US federal court on a variety of charges.

NEW YORK - Once one of the world's most powerful and notorious criminals, Mexican drug lord Joaquin "El Chapo" Guzman was jailed for life Wednesday -- the mandatory sentence for a host of crimes spanning a quarter-century.

Guzman, the 62-year-old former co-leader of Mexico's mighty Sinaloa drug cartel, was convicted in February in US federal court on a variety of charges, including trafficking hundreds of tons of cocaine, heroin, methamphetamines and marijuana to the United States.

The much-anticipated sentencing hearing in a New York courtroom caps a dramatic legal saga and saw Guzman deliver what will likely be his final public words before he is taken to a supermax federal prison in Colorado for the rest of his days.

"Since the government of the United States is going to send me to a prison where they will never hear my name, I take this opportunity to tell them: there was no justice here," he said, wearing a gray suit, lilac shirt, purple tie and publicly sporting his mustache for the first time stateside.

The charges, which also include money laundering and weapons-related offenses, carried a mandatory life sentence.

US Federal Judge Brian Cogan tacked a symbolic 30 years on the sentence and ordered Guzman to pay $12.6-billion in forfeiture -- an amount based on a conservative estimate of revenues from his cartel's drug sales in the United States.

So far, US authorities have not recovered a dime.