Drugs worth over R1m found in Robertsham house 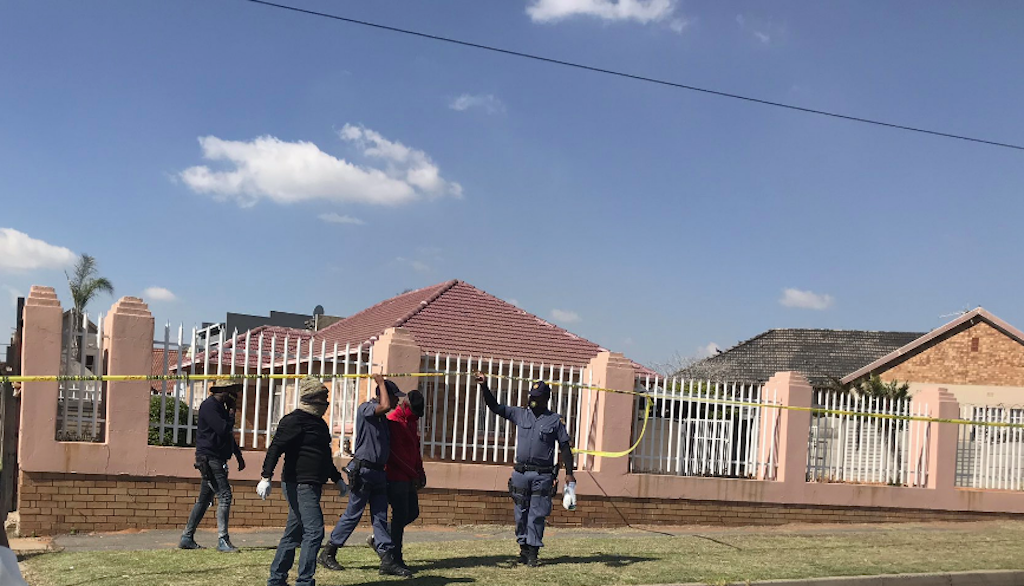 One person has been arrested and drugs worth over a million rand recovered at a home in Robertsham, south of Johannesburg.

JOHANNESBURG - One person has been arrested and drugs worth over R1-million recovered at a home in Robertsham, south of Johannesburg on Thursday.

One male suspect has been arrested for manufacturing and dealing drugs from the house.

READ: KZN duo busted for stashing dagga in a coffin

SAPS crime intelligence acted on a tip and enacted a raid on the property.

The man has been arrested and taken into custody and will appear before the Johannesburg magistrate's court.

He has however denied knowing anything about the drugs or the goods used to make the drugs.