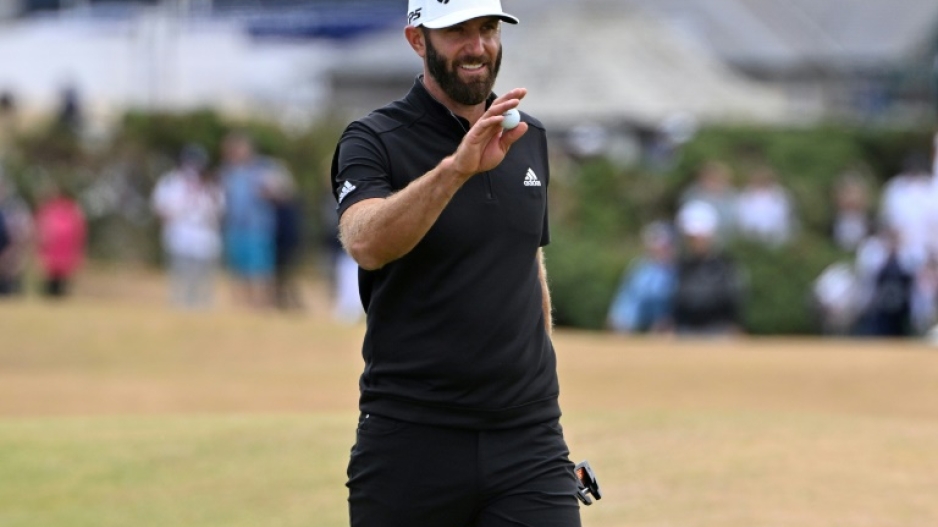 ST ANDREWS - Former world number one Dustin Johnson, who recently defected to the breakaway LIV series, shot a 67 to seize the clubhouse lead at nine under par on the second day of the 150th British Open on Friday but an emotional Tiger Woods bowed out after his struggles continued on the Old Course.

Johnson, the two-time major winner who quit the PGA Tour last month to join the controversial Saudi-backed series, followed his opening four-under-par 68 with a bogey at the first.

However, the American quickly recovered from that with no more bogeys and six birdies, including one at the last which saw him move clear atop the leaderboard.

Johnson will be hoping to avoid any repeat of the last Open at St Andrews in 2015, when he led at the halfway stage on 10-under but a third-round 75 ended his hopes of victory.

"To be honest, I don't even remember the third round from seven years ago. I've played a lot of golf since then, and that was a long time ago," he insisted before claiming he was oblivious to criticism of the LIV rebels.

"I don't read anything. So I wouldn't know what you were saying or if there was anything negative being said. I don't pay attention to it."

American Cameron Young, who led by two strokes overnight after an eight-under-par 64 on Thursday, did not tee off in his second round until 1:26pm (1226 GMT).

Meanwhile, after sitting at five-under overnight, Australia's Cameron Smith birdied five of his first nine holes on Friday to lead on the course at 10-under.

Spectators cross the course on day two of the British Open

World number one Scottie Scheffler and England's Tyrrell Hatton, who went out together, both moved onto eight-under at the halfway stage.

The last player to win the Masters and British Open in the same year was Woods in 2005.

That was the year of his second Open triumph in St Andrews and the 46-year-old was determined to be present this week as he recovers from suffering severe leg injuries in a car crash last year.

However, he shot a six-over-par 78 in a grim first round that began with him going into the Swilcan Burn at the first hole.

A 75 on Friday, featuring a double-bogey at the 16th, represented an improvement, but at nine-over he will not be returning for the weekend, and possibly not to another Open here. 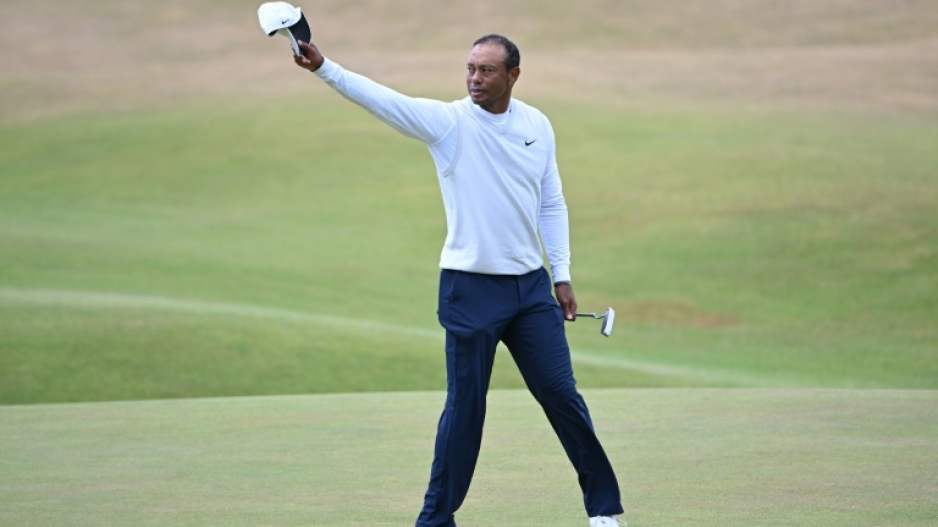 The emotion got to Woods, who appeared to wipe away tears as he saluted adoring crowds on his walk up the 18th fairway.

"I've been lucky enough and fortunate enough to have won this twice here, and it felt very emotional, just because I just don't know what my health is going to be like," Woods said.

Johnson was not the only LIV series player to impress on Friday.

There was also Talor Gooch, who shot a 69 to move to seven-under overall, level with Australian former Masters champion Adam Scott and Patrick Cantlay.

"We've caught a lot of flak for what we've done here recently," said American Gooch when asked about the performances of his fellow LIV players.

"I think one thing that cannot be questioned is the quality of players that are there."

Playing with Johnson, Scott shot a brilliant second-round 65, the lowest round so far of a day that began wet and overcast before the skies cleared late in the morning. 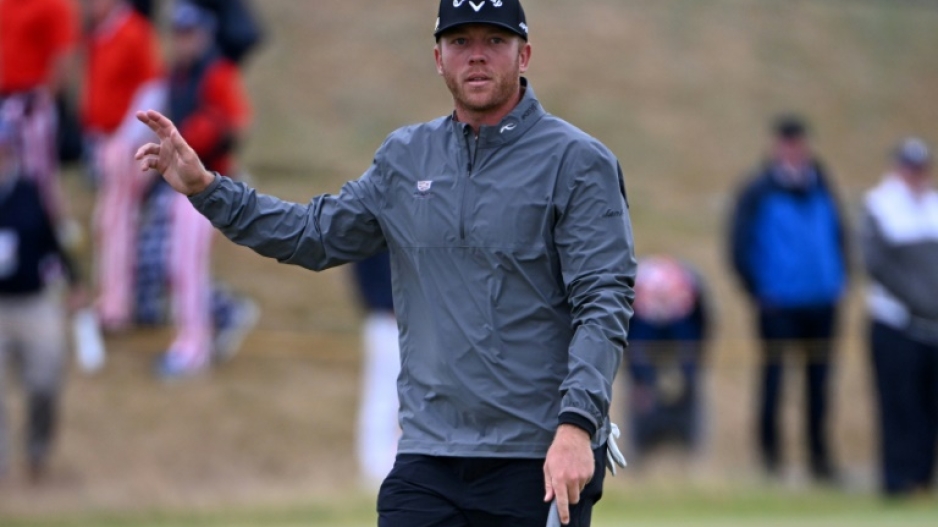 There are 24 players from the LIV series in St Andrews this week, and the landmark staging of the world's oldest golf tournament has to some extent been overshadowed by the new tour, which R&A chief executive Martin Slumbers blasted for being "entirely driven by money".

LIV offers prize money of $25 million for each 54-hole event, compared to a $14 million prize pot for this week's Open.

Rory McIlroy, who came into the week as the favourite, sat in second place overnight after an opening 66.

US Open champion Matt Fitzpatrick, playing with Woods, shot a 66 to move to six-under overall.