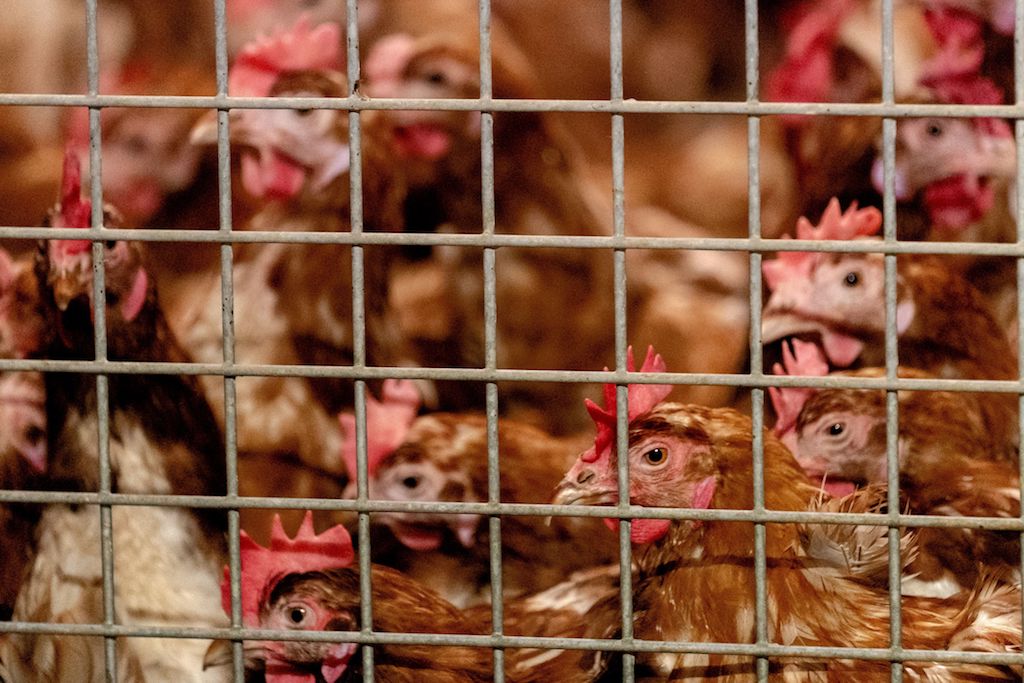 The chickens of poultry farmer Theo Bos in Barneveld are pictured indoor because of the bird flu,

THE HAGUE - Dutch authorities have culled some 190,000 chickens after a highly-contagious strain of bird flu broke out at at least two poultry farms, the agriculture ministry said Sunday.

Health workers slaughtered around 100,000 hens at a poultry farm at Hekendorp outside Gouda while 90,000 chicks were culled at Witmarsum, in northern Friesland.

In both cases "a highly-contagious strain of the H5 variant" was suspected, the ministry said in a statement.

There were no other poultry farms within a one kilometre radius of the outbreaks, it added.

"Both farms were cleared to prevent further spread of the disease," the ministry said.

Seasonal bird flu has been detected at various farms around the Netherlands since October, blamed mainly on migratory birds.

The new measures come as the Netherlands also battles a second wave of COVID-19 which continued to infect around 6,000 people a day.