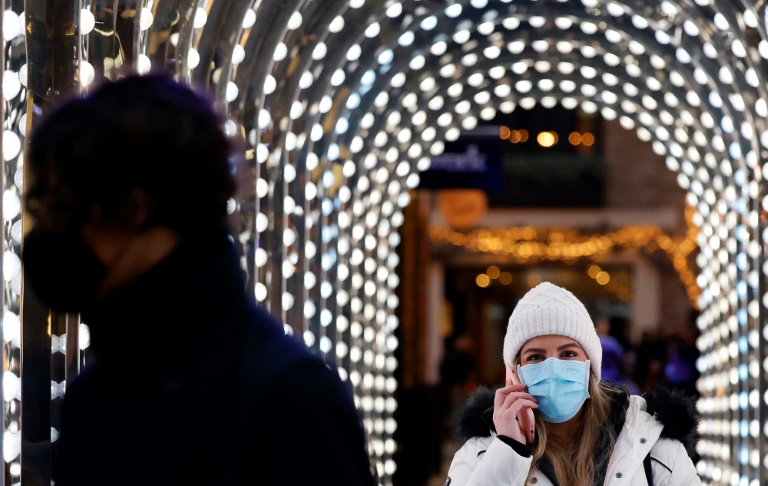 AMSTERDAM - The Netherlands on Saturday announced a Christmas lockdown and London declared a "major incident" as Europe tries to rein in rising Covid-19 case numbers and the highly mutated Omicron strain takes hold.

EU chief Ursula von der Leyen has warned that the Omicron variant could be dominant in Europe by mid-January.

Many countries are reimposing travel restrictions and other measures weeks after the variant was first detected in South Africa.

Dutch Prime Minister Mark Rutte announced that all non-essential shops, cultural and entertainment venues must shut until January 14, while schools will close until at least January 9.

The Dutch also face stricter limits on the number of guests allowed in their homes, though officials made an exception for Christmas Day.

"To sum it up in one sentence, the Netherlands will go back into lockdown from tomorrow," Rutte told a televised press conference. 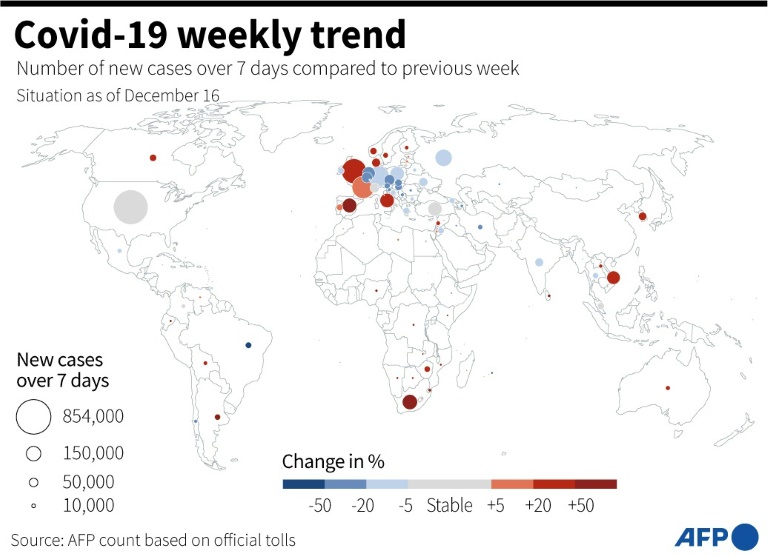 Britain registered record case numbers for three days in a row during the week, prompting new regulations and reports that another lockdown is being considered. Most of the new cases recorded in London are of the Omicron variant.

Germany's health agency meanwhile, announced it had put Britain on a list of high-risk Covid countries, which will mean tighter restrictions for travellers.

The change, which comes into effect at the end of the day Sunday at midnight, means arrivals from Britain will have to observe a two-week quarantine regardless of whether they are vaccinated. 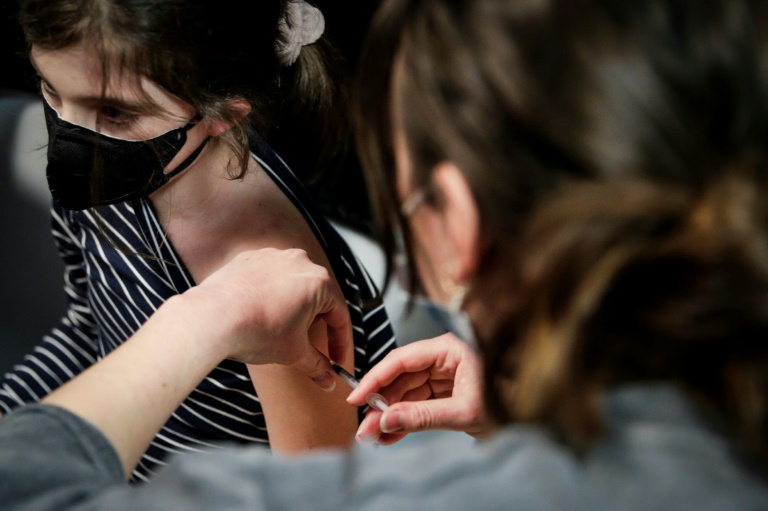 A number of countries are opening up their immunisation drives to younger children. AFP/Geoffroy van der Hasselt

In France, a scientific panel urged the government to impose "significant restrictions" on new year festivities, and the capital Paris announced "with regret" that it was cancelling all events on the Champs Elysees.

Elsewhere in Europe, edgy governments are bringing back restrictions to fight the pandemic, which has killed at least 5,335,968 people since the outbreak emerged in China in December 2019.

Ireland is ordering bars and restaurants to close at 8pm, Denmark is shutting cinemas and other venues.

European countries are also pushing hard to dole out booster jabs and widen vaccination programmes to include children.

In Denmark, one of the first European countries to start jabbing children, youngsters were putting on a brave face as they waited for their vaccines.

However, the EU's health agency has warned that relying on vaccines alone will not work.

Mask-wearing, working from home and avoiding crowds were essential to reduce the burden on health systems in the short term, the ECDC has said.