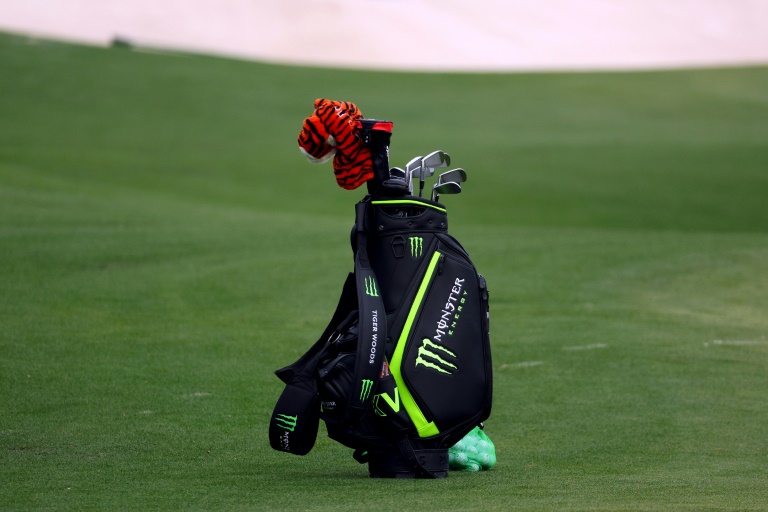 AUGUSTA - Early morning thunderstorms forced a 30-minute delay to Thursday's start of the opening round of the 86th Masters, pushing back the return of Tiger Woods to major golf.

Pre-dawn storms and heavy rain struck Augusta National and tee times were moved back half an hour, meaning Woods will tee off at 11:04 a.m. (1504 GMT) alongside Chile's Joaquin Niemann and South African Louis Oosthuizen.

Woods suffered severe right leg injuries in a February 2021 car crash and was hospitalized for weeks and unable to walk for months.

But after extensive rehabilitation and several practice rounds at hilly Augusta National, the 15-time major winner is set to compete for a record-tying sixth Masters title in his first competitive top-level rounds since the 2020 Masters, postponed to November that year due to COVID-19.

Entry to the grounds by spectators was also postponed 30 minutes with the honorary starter trio of Jack Nicklaus, Gary Player and Tom Watson due to hit ceremonial tee shots at 8:15 a.m. before play begins.