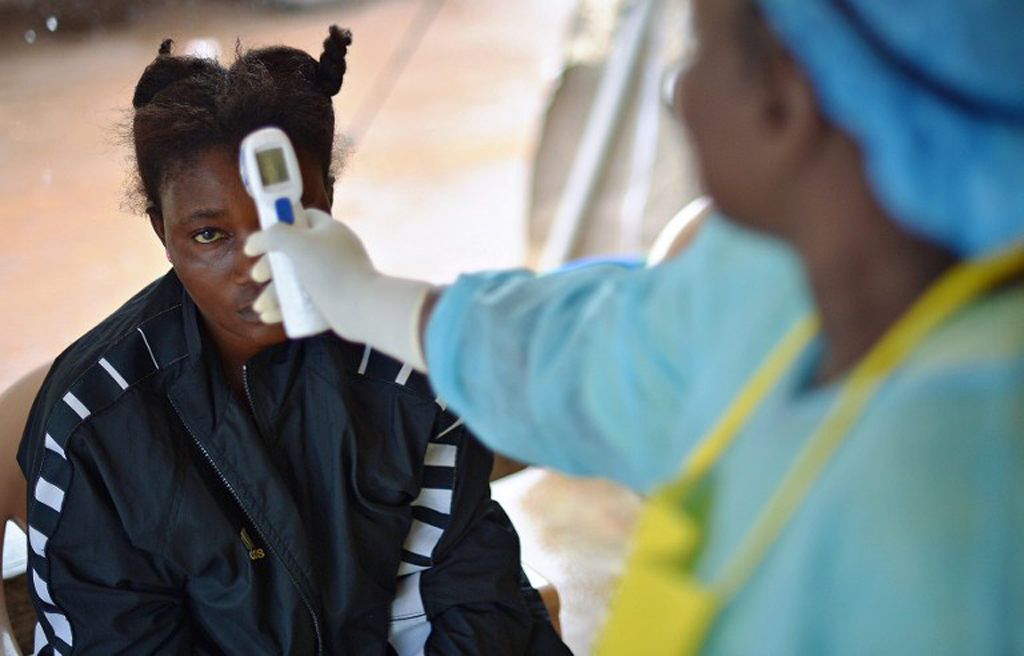 File: The current outbreak is the second worst to date.

GENEVA - The Red Cross on Thursday sounded the alarm Thursday over Ebola's increasingly rapid spread in the Democratic Republic of Congo, where the latest outbreak of the virus has killed more than 700 people.

Eighteen new cases were confirmed on Tuesday alone, the highest single day figure in the eight-month outbreak, the International Federation of Red Cross and Red Crescent Societies (IFRC) said in a statement.

"The bottom line is that Ebola is now spreading faster, and many people are no longer seeking care," IFRC's director of health and care, Emanuele Capobianco, said in a statement.

"It is clear that some vulnerable communities do not trust Ebola responders," he added.

Poor security owing to the presence of several armed groups, coupled with resistance of some communities to seeking treatment, has hampered the fight to stem the spread of the disease.

The DRC declared its tenth outbreak of Ebola in 40 years last August in northeastern North Kivu province before it spread into the neighbouring Ituri region.

The current outbreak is the second worst to date, the deadliest being a 2014 epidemic in West Africa which killed more than 10,000 people in Guinea, Liberia and Sierra Leone.

The World Health Organization's emergency committee is due to meet in Geneva on Friday to decide whether the outbreak amounts to "a public health emergency of international concern."

It held off making such a declaration at an initial meeting in October, but concerns have mounted since, notably from Doctors Without Borders, which recently warned that the response was failing to contain the epidemic.