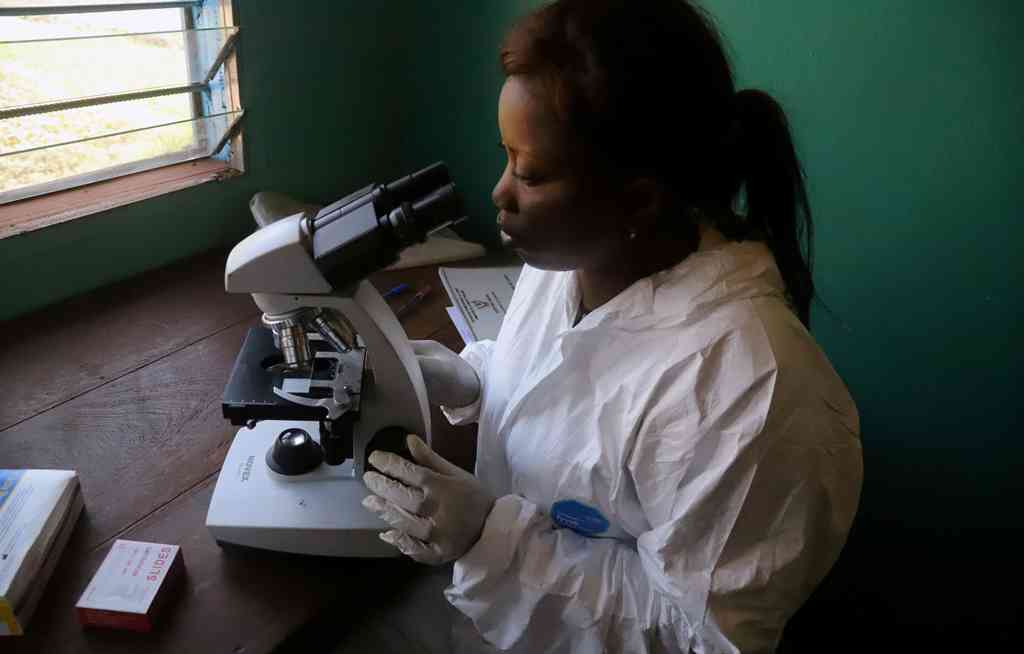 File: Ebola has killed at least 1,900 people in Congo over the past year.

CONGO - Congolese authorities have confirmed a new case of Ebola in the remote, militia-controlled town of Walikale, hundreds of kilometres away from where previous cases near the border with Uganda and Rwanda occurred, the Health Ministry said overnight.

Walikale lies about 200km west of Goma, one of the towns affected by the Ebola epidemic, and much further away from the epicentre of the epidemic in Butembo and Beni.

The ministry also confirmed a third case in South Kivu region, more than 700km south of where the first case was detected.

The widening geographic spread of the virus, and its presence in yet another zone under the sway of armed groups, raises the risk of it spreading out of control, even while the technical tools to rein it in are better than ever.

Walikale is controlled almost entirely by a Mai Mai ethnic militia, surrounded by forest and difficult to access because of poor roads.

Ebola has killed at least 1,900 people in Congo over the past year, the second biggest toll in the disease's history, after a 2014-16 outbreak in West Africa that killed 11,300 people.