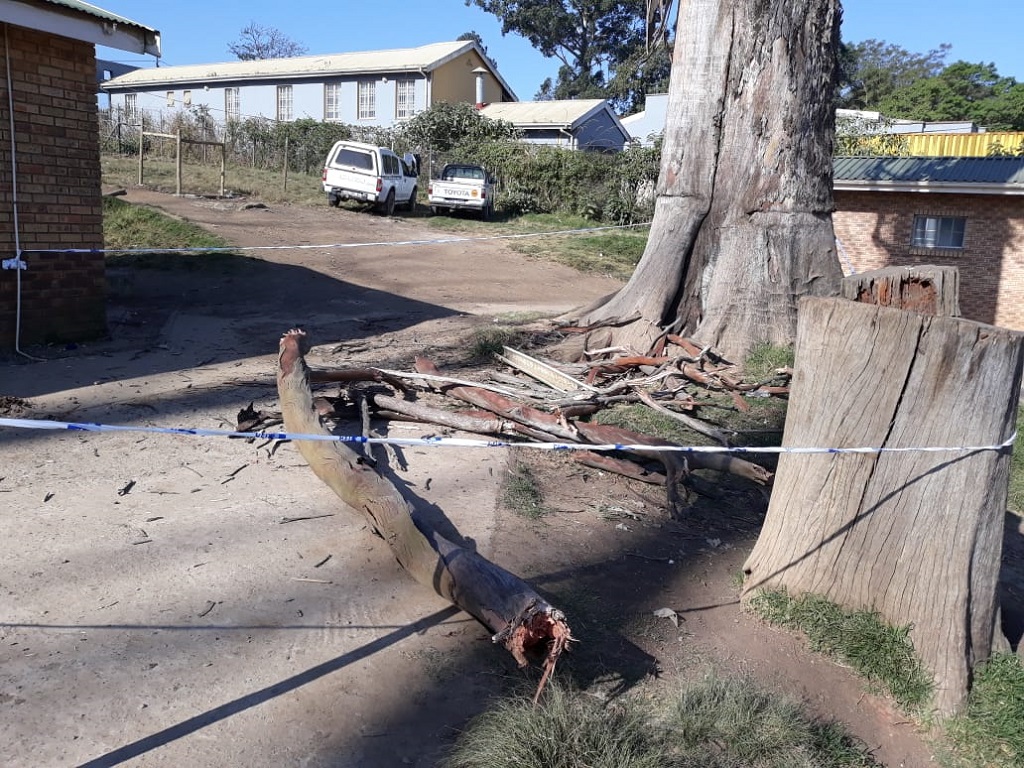 JOHANNESBURG - A ten-year-old boy died after a gum-tree branch fell on him at the Lusikisiki Village Junior Secondary School on Monday.

Asenathi Gani died from head injuries after he was airlifted to Mthatha.

Two other Grade 6 pupils were slightly injured in the incident and were treated in hospital.

The Department of Social Development arranged for social workers to conduct counselling for children and teachers at the school.

Eastern Cape Education MEC, Fundile Gade on Tuesday conveyed his condolences to the Gani family and also wished a speedy recovery to the injured children.