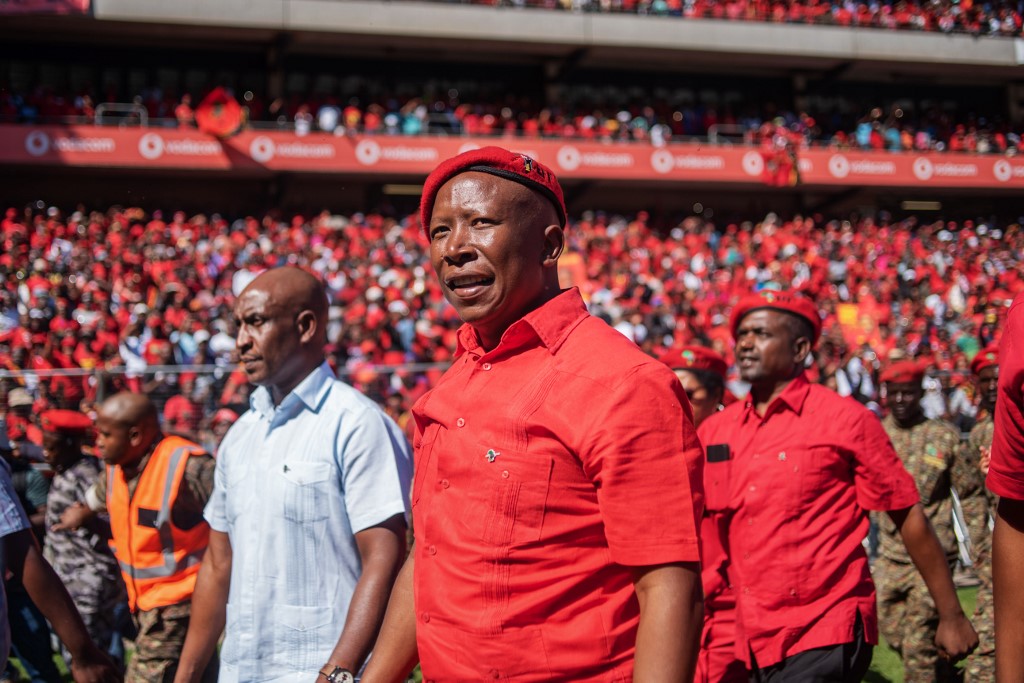 In a statement, the opposition party said, "the EFF rejects the cabinet as announced by President Cyril Ramaphosa."

"The EFF finds Ramaphosa as a dishonest, manipulative person whose cabinet decision is an absolute insult to the intelligence of the country."

The statement read, "the first sign of absolute dishonesty is the idea that he has reduced the cabinet by reducing the number of ministers, yet he increases deputy ministers."

"The point of the call for the reduction of the cabinet has always been about saving taxpayers money. This objective is not achieved when a number of deputy ministers have been considerably increased whilst reducing the cabinet."

"The cabinet remains a bloated bunch of people, which is a clear disregard of the public purse in favour of satisfying the factional demands of the ANC."

"Ramaphosa has failed to save public money from the factional and careerist gluttony of the ANC."

"Putting more Deputy ministers after reducing ministers and telling us that you have reduced cabinet is an insult to the intelligence of South Africans."

The party also rejected the cabinet on the grounds of the re-appointment of Public Enterprises Minister Pravin Gordhan who they called a "corrupt individual".

"In fact, the appointment of Gordhan is irrational and clearly unconstitutional," the statement said.

The party commended the president on the representation of women in the cabinet but made the point that more younger people are needed.

"We reject the cabinet and take it as a declaration of war and the EFF will respond decisively. Ramaphosa will be treated the same way as Zuma. Whoever ignores the findings of the Public Protector is an enemy of the EFF and a constitutional delinquent," they said.