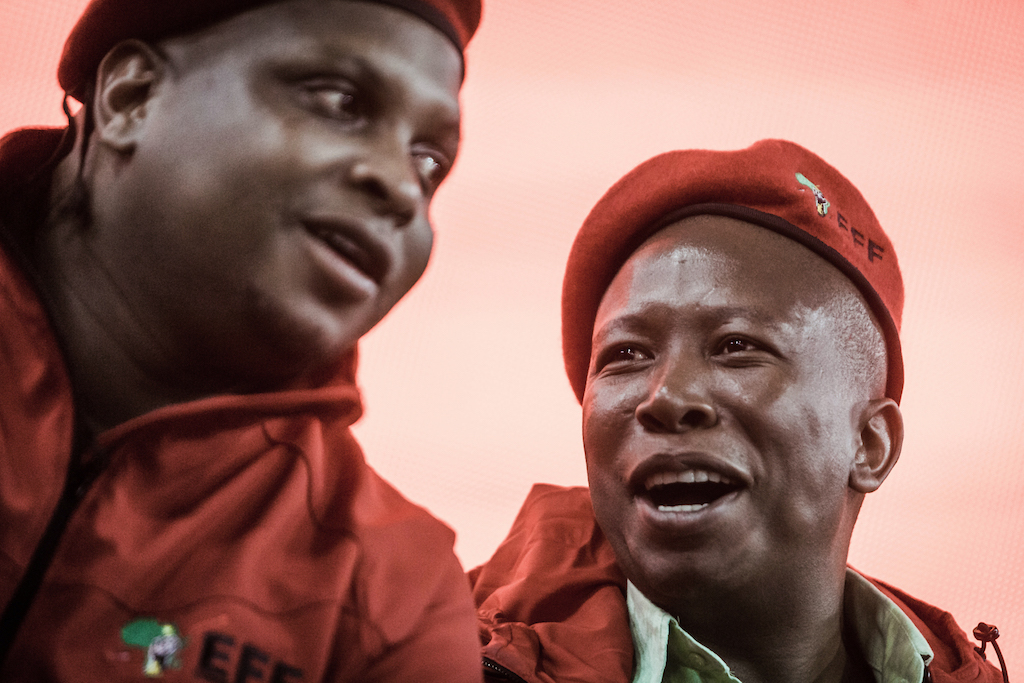 JOHANNESBURG - The Economic Freedom Fighters' lawyers have been briefed by the party to join in the defense of the Public Protectors office following the release of her report on Minister Pravin Gordhan.

The party's Deputy President Floyd Shivambu briefed media on Wednesday afternoon and says the party believes what is in Advocate Busisiwe Mkhwebane's report is correct.

READ: Malema calls on Ramaphosa to act on Mkhwebane's report

"They must join in defense of the public protectors office because we believe that the report and the findings made about Pravin Gordhan is the correct one in the manner in which he handled the pension fund of his friend," said Shivambu.

Mkhwebane has recommended that President Cyril Ramaphosa take action against Gordhan for violating the Constitution.

In response, Gordhan’s approached the courts to ask for a judicial review. 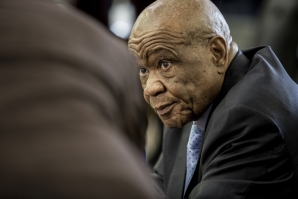 Omotoso, co-accused back in court