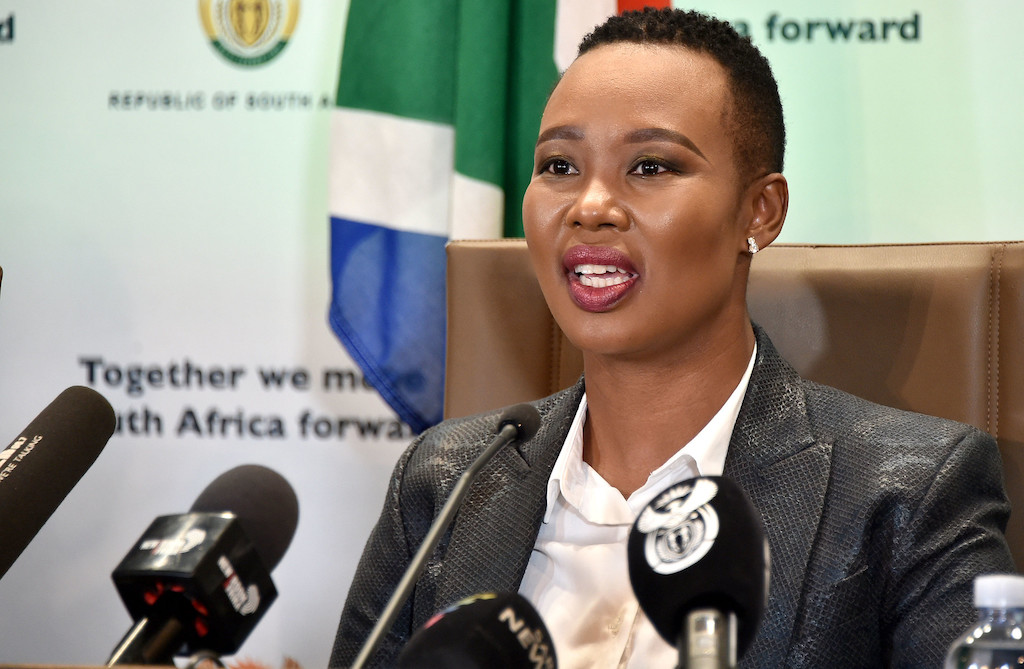 It comes after Ndabeni-Abrahams broke the lockdown regulations by visiting Manana at his house.

President Cyril Ramaphosa placed Ndabeni-Abrahams on special leave for two-months with one being unpaid.

The DA meanwhile says the special leave is the easy way out.

The party says Ramaphosa should send out a strong message to the public by both firing her and laying a criminal complaint against her.

The ANC welcomed her suspension.