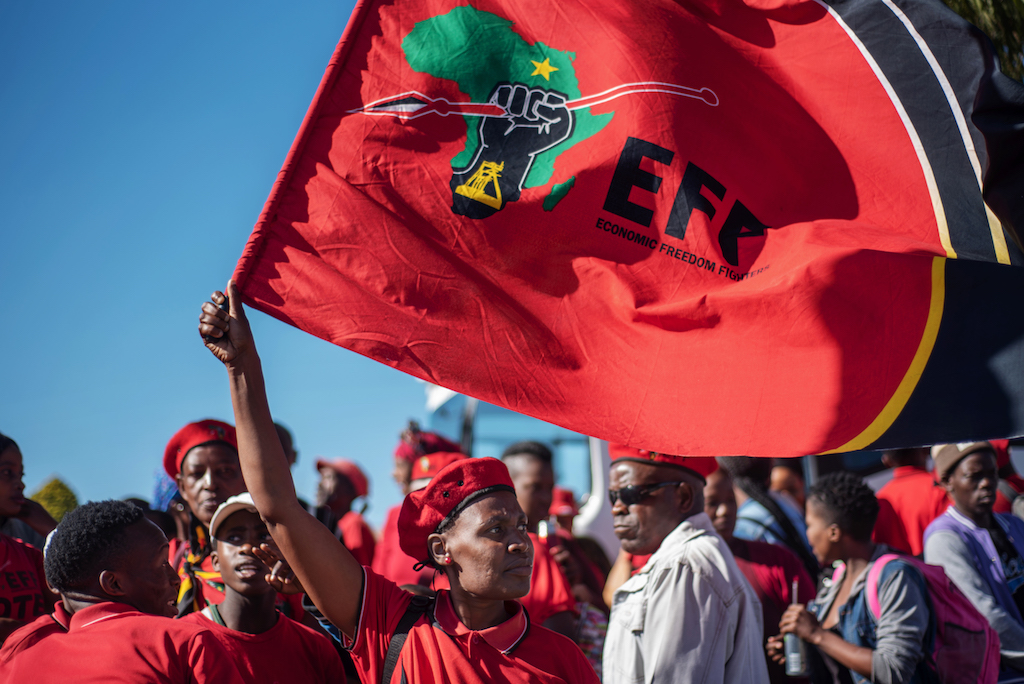 File: The EFF has rejected the FW de Klerk foundation's apology over its denial that apartheid was a crime against humanity.

JOHANNESBURG - The EFF has confirmed that one of its MPs received R40,000 from Cyril Ramaphosa through a CR17 account.

The party said in a statement that Tebogo Mokwele has confessed to receiving the money.

According to the EFF, Mokwele said the money related to bereavement and that she received the money after speaking to Ramaphosa.

The party says this confirms the president was directly involved in the accounts used in his ANC presidential campaign.

“Commissar Mokwele's confirmation that she received the money after speaking to President Cyril Ramaphosa is a confirmation that Ramaphosa was directly involved in the accounts that were paying money to different recipients in the CR17 campaign,” EFF said.

Ramaphosa has insisted he knew nothing about money matters relating to the 2017 campaign.

Concern was raised after it came to light that controversial company Bosasa made a R500,000 donation to the campaign.